GDPR was a step forward. These new laws are a big step back. 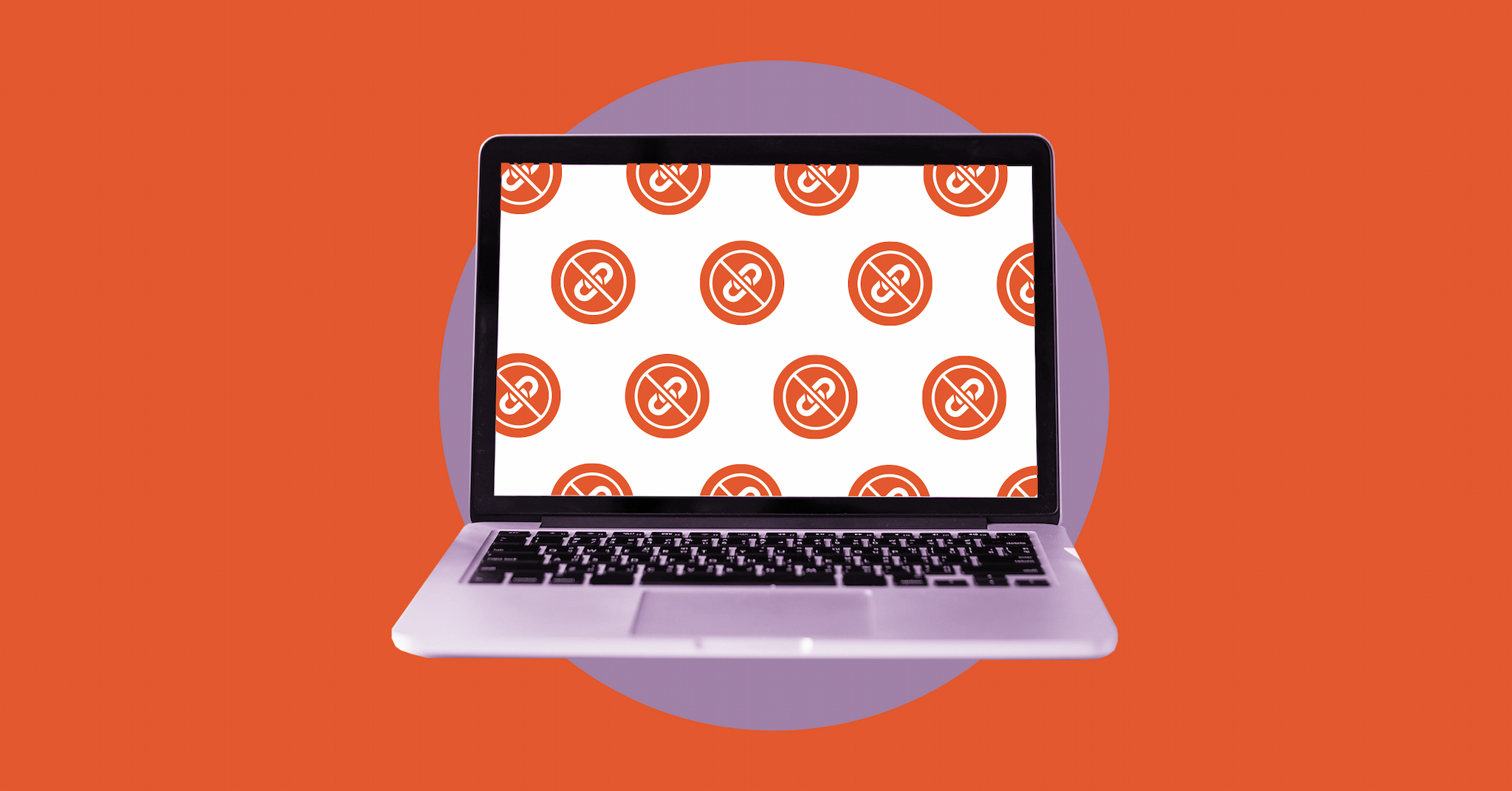 In the European Union, people may soon have to ask for a license to link to a news source, or get their memes censored by a state-instituted content-matching algorithm designed to crack down on copyright infringement.

Today, the EU took a big step towards making these proposed laws a reality. Its 25-member Parliament Committee on Legal Affairs voted narrowly in support of the two proposed laws that would reform the EU's copyright law.

A quick breakdown: Article 11 would create a new "link tax" that would force news aggregators, search engines, blogs, social networks, and publishers to get a license before linking to any other news source.If passed, a link tax would allow publishers to charge these platforms and reclaim some of their original value, rather than having the likes of Facebook reap all the benefits.

The EU justifies these changes by claiming it wants to protect content creators in Europe from being taken advantage of by large corporations, such as Google, Facebook, and Twitter.

These changes would have a drastic effect on online media. Link taxes under Article 11 would be hugely invasive and dramatically public limit access to information on the internet. If platforms are required to get a license, cash-strapped publications could end up in a race to the bottom.

As a result, publications that could afford to charge less could thrive, while smaller publications may not be able to compete. Reputable sources could end up becoming too expensive to operate, while far less reputable outlets could offer their links for free, boosting their readership in the process.

The real kicker? We already know this kind of link tax doesn't work to bring more income to publications. As Julia Reda, German Member of the European Parliament, points out, the result of similar "link taxes" in Germany and Spain was disappointing. "Journalists certainly never saw additional remuneration," she writes on her official web site.

Similarly, forcing platforms to sift through every piece of user uploaded content for copyright infringement could threaten the existence of crowdsourced resources like Wikipedia by allowing unreliable algorithms to flag new contributions, effectively blocking them.

"Algorithms that do content-matching are frankly terrible at it," writes Cory Doctorow, journalist and co-editor of Boing Boing, in a blog post for the Electronic Frontier Foundation. Content-matching is still in its early stages, and far from perfect — any YouTuber who was ever incorrectly flagged for featuring copyrighted music in the background of one of their videos knows that.

It's not just false positives we should worry about. "There are lots of legitimate reasons for internet users to upload copyrighted works," writes Doctorow. "You might just be wearing a t-shirt with your favorite album cover in your Tinder profile. You might upload the cover of a book you're selling on an online auction site." Censorship algorithms could flag those instances, which would greatly limit anybody's freedom to upload content to the internet. What's not yet clear: who will hear objections when content is inappropriately flagged?

The authors of Article 11 and 13 of the EU's Copyright Reform mean well. After all, they want to redistribute revenue away from companies that run a disproportionate amount of the internet, like Google and Microsoft. Instead, they threaten to undermine publishers and users instead of protecting them.

Articles 11 and 13 haven't passed yet. But, should the representatives choose to hold a “plenary session," forcing all 751 Members of the European Parliament to vote, it could — and soon.

Ironically, many in the U.S. had looked to the EU and its implementation of the new General Data Protection Regulation (GDPR), the most comprehensive online privacy rules to date. But these new laws, even if they don't pass, show that global governments still aren't sure how to pass laws that suit the changing needs of users and companies on the internet. We may have a ways to go before we get there in the U.S., but, clearly, the EU does, too.

Read This Next
Not in My Backyard
Fearing COVID, Europe May Keep Borders Closed to US Travelers
Google, Minus
Google Didn't Report Its Data Leak Till Months Later. Now It'll Face the Consequences.
Futurism
Facebook Needs Humans *And* Algorithms To Filter Hate Speech
Futurism
Here's Why The Blockchain Might Change the Future (And Why It May Not Live Up To the Hype)
Futurism
Even Europe's New Privacy Laws Can't Regulate Facebook
More on Sci-Fi Visions
Human v. Giraffe
8:29 PM on the byte
Chaotic Italian Fashion Line Baffles Facial Recognition Software
Step One
5:33 PM on the byte
World’s Third Richest Person Says He’s Developed "Addiction" to ChatGPT
Mouse Bot
Yesterday on the byte
Scientists Build Gruesome Robots That Move With Mouse Muscles
READ MORE STORIES ABOUT / Sci-Fi Visions
Keep up.
Subscribe to our daily newsletter to keep in touch with the subjects shaping our future.
+Social+Newsletter
TopicsAbout UsContact Us
Copyright ©, Camden Media Inc All Rights Reserved. See our User Agreement, Privacy Policy and Data Use Policy. The material on this site may not be reproduced, distributed, transmitted, cached or otherwise used, except with prior written permission of Futurism. Articles may contain affiliate links which enable us to share in the revenue of any purchases made.
Fonts by Typekit and Monotype.