Learn about the world of cyber security from the comfort of home. 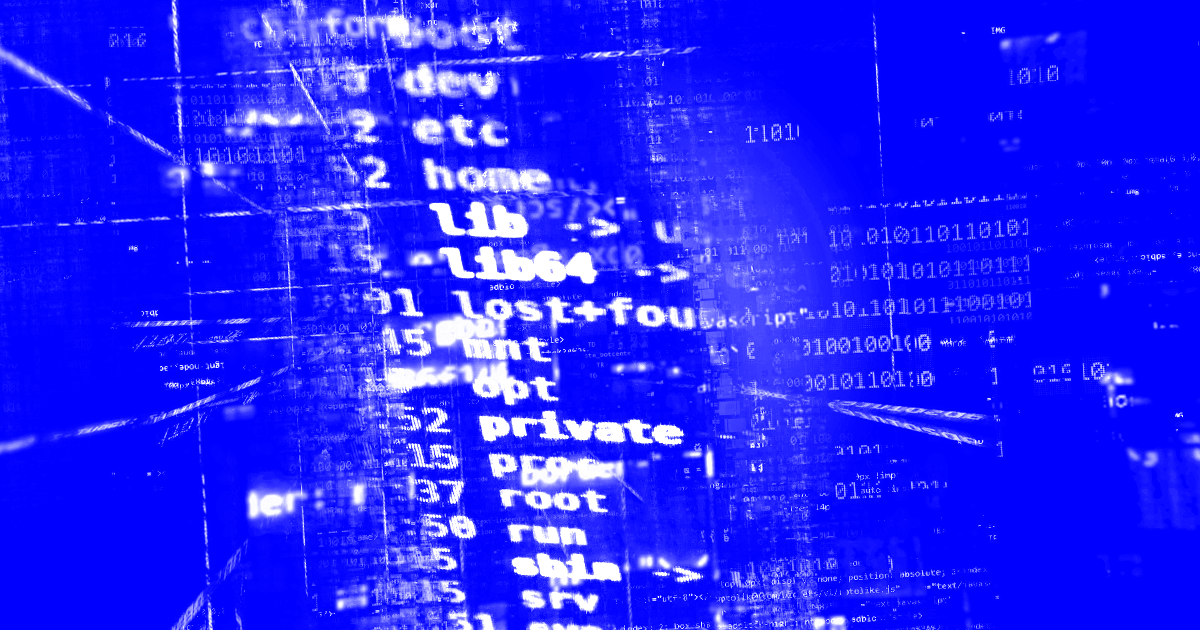 Information has always been a valuable commodity. As such, human beings have always tried to steal it. But while information theft is nothing new, modern technology has changed the game. Not only has the digital revolution made the collection and storage of mass quantities of data possible, but it's also made these vast stores of information easier for hackers to plunder.

In short, hackers are getting more sophisticated by the day. And everyday, more and more people are starting to feel the consequences. Some estimates suggest as many as 60 million Americans have been victimized by identity theft at some point in their lives, which probably explains why 90 percent of U.S. consumers say they are worried about the security of their online data.

This is some scary stuff. Luckily, there is some good news. While hackers may be getting more sophisticated, so too are the cyber security professionals who use their own weapons against them. Commonly known as ethical hackers, or white hats, these experts are hired by companies to break into their own networks and systems using the same methods and tools that hackers use, preemptively exposing any threats and vulnerabilities before they can be exploited.

Needless to say, the demand for ethical hackers is already at an all-time high, and it’s only going to grow in the coming years. As such, becoming an ethical hacker yourself could be a pretty smart career move. And because there are so many innovative ethical hacking courses online, you can actually go from cyber security beginner to paid cyber security expert without leaving your house.

So if you're interested in learning more about white hat hacking, below you'll find a list of ethical hacking courses we've hand picked for your review.

For those just looking to get their feet wet in the cyber security industry, the Complete Ethical Hacking Course from IT expert Ermin Kreponic is a perfect place the start. These informative ethical hacking courses will give you lifetime 24/7 access to 52 lectures and 9.5 hours of total training. Lecture topics include an introduction to ethical hacking, Linux installation and terminal basics, online anonymity, Wifi hacking, personal network defense, and so much more.

Those looking to take things a step beyond the basics should consider the Ethical Hacker Bootcamp Bundle from CyberTraining 365. It gives you one year of access to 526 lectures and 75 hours of total training, and allows you to learn from experts in a lab-filled environment. In addition to the basic introductory lectures, this bundle will help you master ethical hacking techniques such as network scanning, malware analysis, penetration testing, system hacking, and session hijacking. It also features all the test prep questions you’ll need to pass industry standard certification tests.

For those looking for the most advanced cyber security training out there, check out the 2019 Ethical Hacker Master Class Bundle, another offering from CyberTraining 365. This one provides lifetime access 1,236 lectures and 180+ hours of total training, which are broken up into 10 distinct courses:

These programs give you a wealth of information about the world of ethical hacking. And if you act fast, you can enroll at a pretty amazing price. So if you you're interested in learning about ethical hacking, click on the links above to learn more.

Read This Next
Going Wireless
Hackers Took Over a Subdomain of Wired.com for Several Months and Replaced It With Sleazy Online Casino Content
Sobering News
Ukrainian Hackers Allegedly Cut Off Russian Soldiers' Beloved Vodka Supply
All Tomorrow's Hackers
Grimes Says She Got Hackers to Shut Down a Blog She Didn't Like
Bitcoin & Clyde
Feds Arrest Crypto CEO for Bitcoin Laundering, But Her Real Crime Was Against Rap Music
Doge Burglar
Hackers Just Stole Nearly $200 Million from a Crypto Exchange, in the Second Heist in Two Weeks
More on Future Society
Bird Crap
Yesterday on the byte
It Looks Like Elon Musk Is Actually Building a Twitter Payment Platform
Balloon News
Friday on futurism
China Says "Spy Balloon" Soaring Over America Is Completely Innocent
Down in Flames
Wednesday on the byte
Elon Musk Apparently Thinks Twitter Is a "Flaming Dumpster Rolling Down the Street"
READ MORE STORIES ABOUT / Future Society
Keep up.
Subscribe to our daily newsletter to keep in touch with the subjects shaping our future.
+Social+Newsletter
TopicsAbout UsContact Us
Copyright ©, Camden Media Inc All Rights Reserved. See our User Agreement, Privacy Policy and Data Use Policy. The material on this site may not be reproduced, distributed, transmitted, cached or otherwise used, except with prior written permission of Futurism. Articles may contain affiliate links which enable us to share in the revenue of any purchases made.
Fonts by Typekit and Monotype.