Preview: The Ethereal Summit Is Coming for Brooklyn, and They Are Bringing Deepak Chopra with Them

It's gonna be a helluva time. 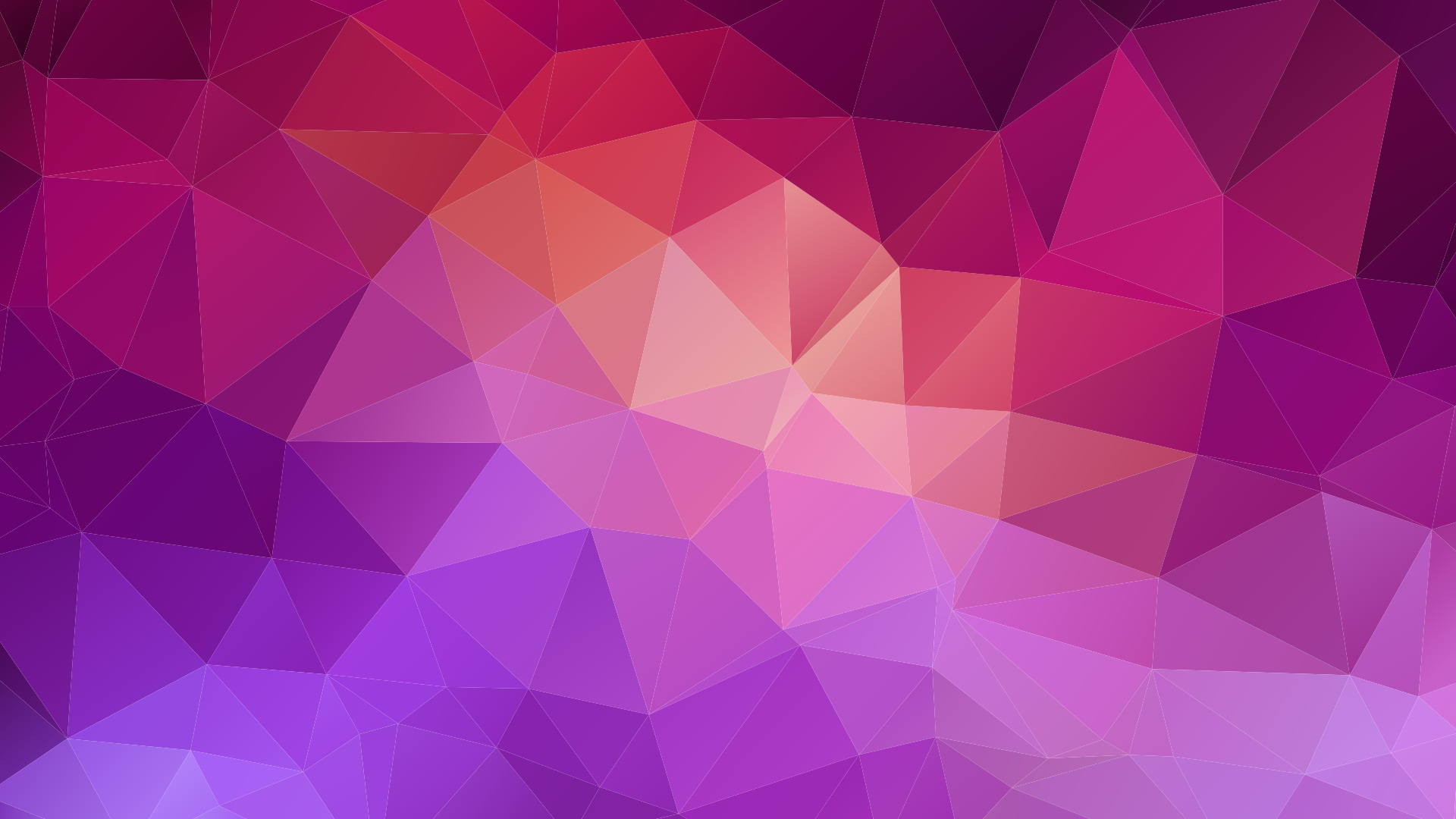 If you’ve spent any time in the Bay Area in the last year, you’ve likely overheard some kind of conversation about someone’s ICO, or someone’s treatise on decentralization, or “[INSERT LITERALLY ANYTHING], on the blockchain.” If this makes you want to trepan yourself, well then move somewhere else, bucko. But if you’re the kind of human deeply invigorated by this kind of thing, but you live in New York, or happen to be there this upcoming May weekend, well, you’re in luck: The Ethereal NY Summit is coming for Kings County. May 11-May 12, 2018. And they are bringing Deepak Chopra with them.

What will you learn at the Ethereal NY summit? Many things! For example:

And more! Like, say, a lecture about “The End of the Starving Artist,” which involves using Ethereum as a means of creating a new collaborative economy (and not feeding starving artists Ether, which, quite frankly, could be a fantastic performance art piece, would click).

Also, how Ethereum will start a “financial revolution” in Africa, a panel about how Saudi Arabia is becoming a tech hub, and why a former Obama advisor running for Congress is speaking at a conference for Ethereum (strong odds: he probably wants to raise some money, possibly in Ether!).

Also, Deepak Chopra is leading a meditation! And there’s one speaking event called “Dear Bank, Where Did My 100 Bucks Go?” Presumably, we will find out! But FYI, the answer is not “to the Ethereal Summit” because a GA ticket will run you a slightly higher figure of $1,250 (in American Dollars/fiat currency).*

But the answer will be available! And presumably not decentralized into anything more than a 30-minute talk.

Also available: Blockchain-important people, like, say, the former lead of J.P. Morgan’s Blockchain program, the CEO of the Global Blockchain Business Council, a member of the EU Parliament, and the executive director of the Ethereum Foundation. If you have a dApp, ICO, startup, or “[INSERT LITERALLY ANYTHING] on the blockchain!” to pitch, Futurism absolutely endorses* you going to Bushwick, to the 2018 Ethereal Summit NY, where you can listen to people talk about Ethereum for two straight days, and also, meditate with Deepak Chopra, and then approach them casually, and ask them if they know what the future of blockchain really is (spoiler alert: it's you).

[*FULL DISCLOSURE: In exchange for this preview post, we got some free tickets to go to this conference, where we are sending people to pitch “CANNED OXYGEN, but on the blockchain!” We do this so we can bring you the answer to the aforementioned $100 mystery and secrets of what it smells like to meditate next to Deepak Chopra and a bunch of Blockchain enthusiasts. You’re welcome. - BN.]

Read This Next
FTuxxed
Behind the Lawsuit Against Celebs Who Shilled FTX Before Its Spectacular Meltdown
Toes in the Water
Guy Linked to Huge Crypto Meltdown Says It’s Just a Coincidence That He’s Hanging Out in a Country With No Extradition to United States
Subway Menace
Tom Brady Appears to Be Totally Screwed by the FTX Collapse
Staking Ether
Oops! Ethereum's Merge May Cause Huge Problems With the SEC
BTC Wars
Guy Claims He Invented Bitcoin But Then "Stomped on the Hard Drive" Containing Proof
More on Blocknik
Their Minds...
Jan 28 on the byte
Business Geniuses at Amazon Hard at Work on Hot New Idea: NFTs
Floored Apes
Jan 27 on the byte
Yuga Labs Says Its Bored Apes Are Absolutely Copyrighted, Thank You Very Much
Hi Haters
Jan 20 on the byte
Owner of Infamous Davos Bitcoin Car Gets Sensitive Over Crypto Criticism
READ MORE STORIES ABOUT / Blocknik
Keep up.
Subscribe to our daily newsletter to keep in touch with the subjects shaping our future.
+Social+Newsletter
TopicsAbout UsContact Us
Copyright ©, Camden Media Inc All Rights Reserved. See our User Agreement, Privacy Policy and Data Use Policy. The material on this site may not be reproduced, distributed, transmitted, cached or otherwise used, except with prior written permission of Futurism. Articles may contain affiliate links which enable us to share in the revenue of any purchases made.
Fonts by Typekit and Monotype.