Elon Musk in Talks to Bring Electric Cars to India

Making electric cars available to one of the most populated countries in the world could significantly lower carbon emissions. 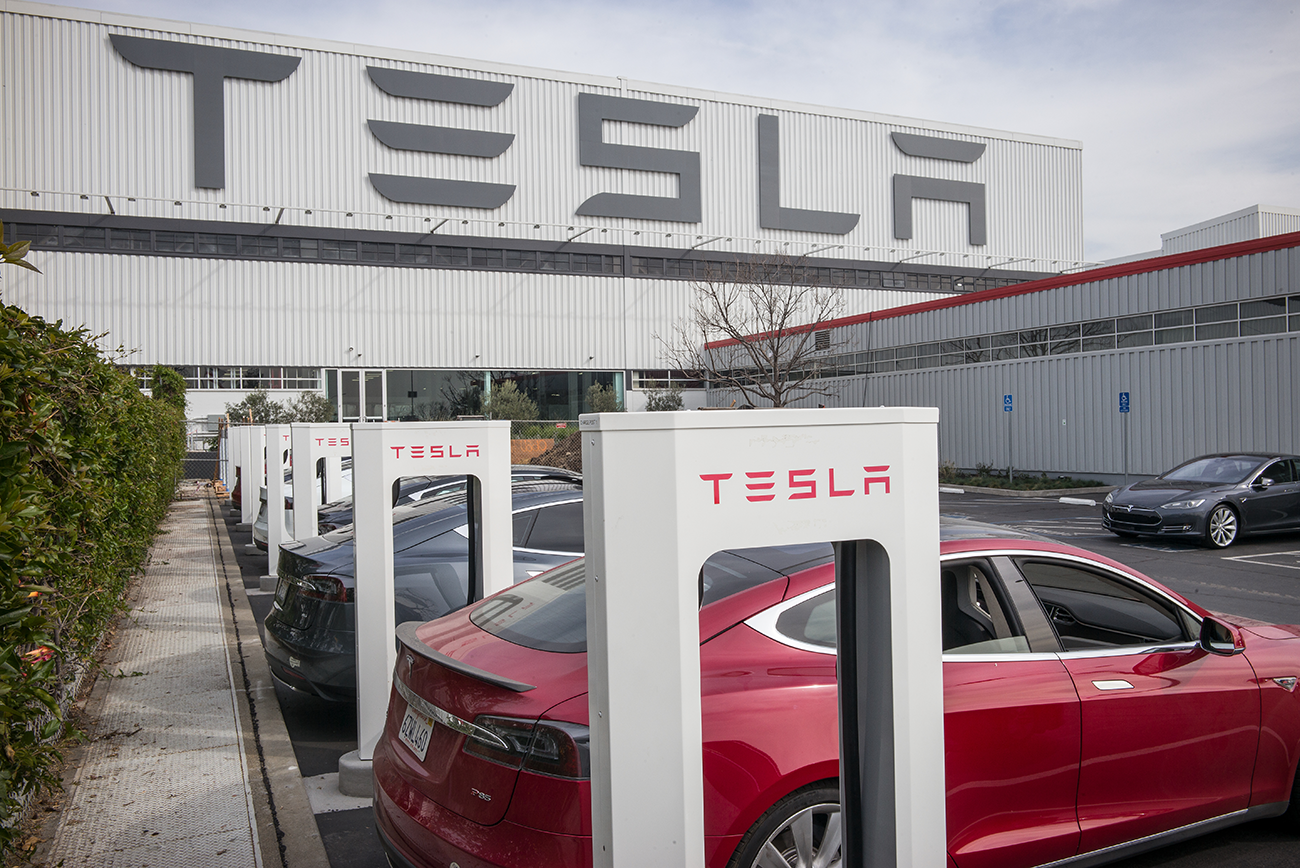 Tesla CEO Elon Musk said he's in talks with India's government to sell electric cars in the country, which is currently the fourth-largest auto market in the world.

Musk said on Twitter Thursday that he is currently negotiating a relief on import penalties until Tesla can build a local factory. This isn't the first time Musk has announced he intends to enter the Indian market — Musk said in February he was hoping to launch in the country this summer.

India could become one of the most important markets for Tesla given the country's massive population size and focus on reducing emissions.

Vehicle adoption in India is expected to grow rapidly. At its current pace, the country is set to become the third-largest auto market in the world by 2020, according to a May report by the India Brand Equity Foundation, the Indian government's resource center for economic information.

India's passenger vehicle segment witnessed the most growth in the 2016 fiscal year, but two-wheelers still secure the most widespread adoption.

But some foreign automakers have so far struggled to increase sales in India, driven partially by a crackdown on diesel vehicles. General Motors put its $1 billion planned investment in India on hold last summer due to poor sales and the regulatory environment, Reuters reported at the time.

What could give Tesla an edge is that India is looking to promote electric and hybrid vehicle sales through its National Electric Mobility Mission Plan. The initiative aims to have 6-7 million electric and hybrid vehicles on the road by 2020 by offering manufacturing and purchasing incentives. The country, however, will need to invest heavily in a charging infrastructure to make that vision a reality.

As Musk explores India, Tesla is also looking to further tap into the Chinese car market, the largest in the world, as the government pushes battery-powered vehicle adoption.