Some people "should absolutely *not* be allowed to develop digital superintelligence..." 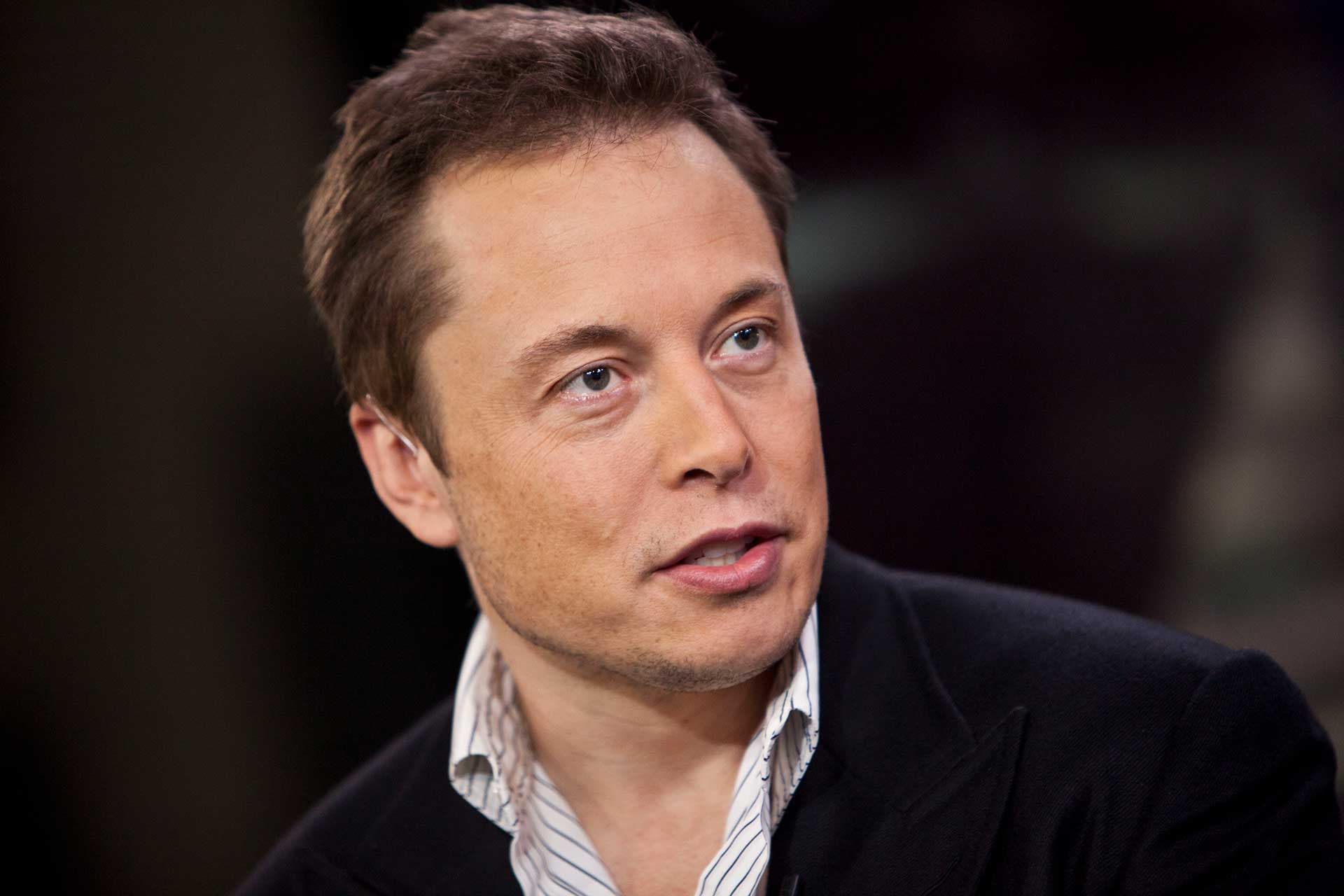 Tech news site VentureBeat recently published an article that claimed "that the idea [of humans worshipping AI] is a lot more feasible than you might think." In response, Elon Musk has shared his thoughts on anyone planning to create artificially intelligent (AI) digital deities for us to worship.

The VentureBeat article discussed efforts by Anthony Levandowski, founder of Otto and a former self-driving car engineer at Google, to create a religious organization called Way of the Future. The organization's mission statement says their goal is "to develop and promote the realization of a Godhead based on artificial intelligence and through understanding and worship of the Godhead contribute to the betterment of society."

Musk has frequently voiced concerns about the potential danger of unregulated AI, including the possibility that it could end civilization by instigating World War III, and in a tweet, he revealed that he thinks no more fondly about the idea of worshipping AI.

On the list of people who should absolutely *not* be allowed to develop digital superintelligence...https://t.co/reNZ50FGNC

Dawn of the Dalek

Certainly, AI is a hot-button topic in the tech sphere, and Musk himself is highly involved in the conversation.

In August, he was one of a group of 116 experts who signed a letter to the United Nations urging the international body to consider the threat that AI-controlled weapons could pose for humanity. He has also presented various doomsday scenarios that could occur after the Singularity is reached, called unregulated AI the “biggest risk we face as a civilization,” and warned that it's "only a matter of time before advanced AI is used to [conduct massive cyber attacks]."

However, not all AI experts are as concerned about the negative potential of AI or the Singularity. Renowned futurist Ray Kurzweil, who has predicted that the Singularity will happen by 2045, believes hyper-intelligent AI will make us better.

Whether you're more excited or concerned about how AI will impact society in the future, though, don't let Musk catch you worshipping AI unless you're ready to be on the receiving end of a strongly worded tweet.