Apparently, the future of flight is electric. 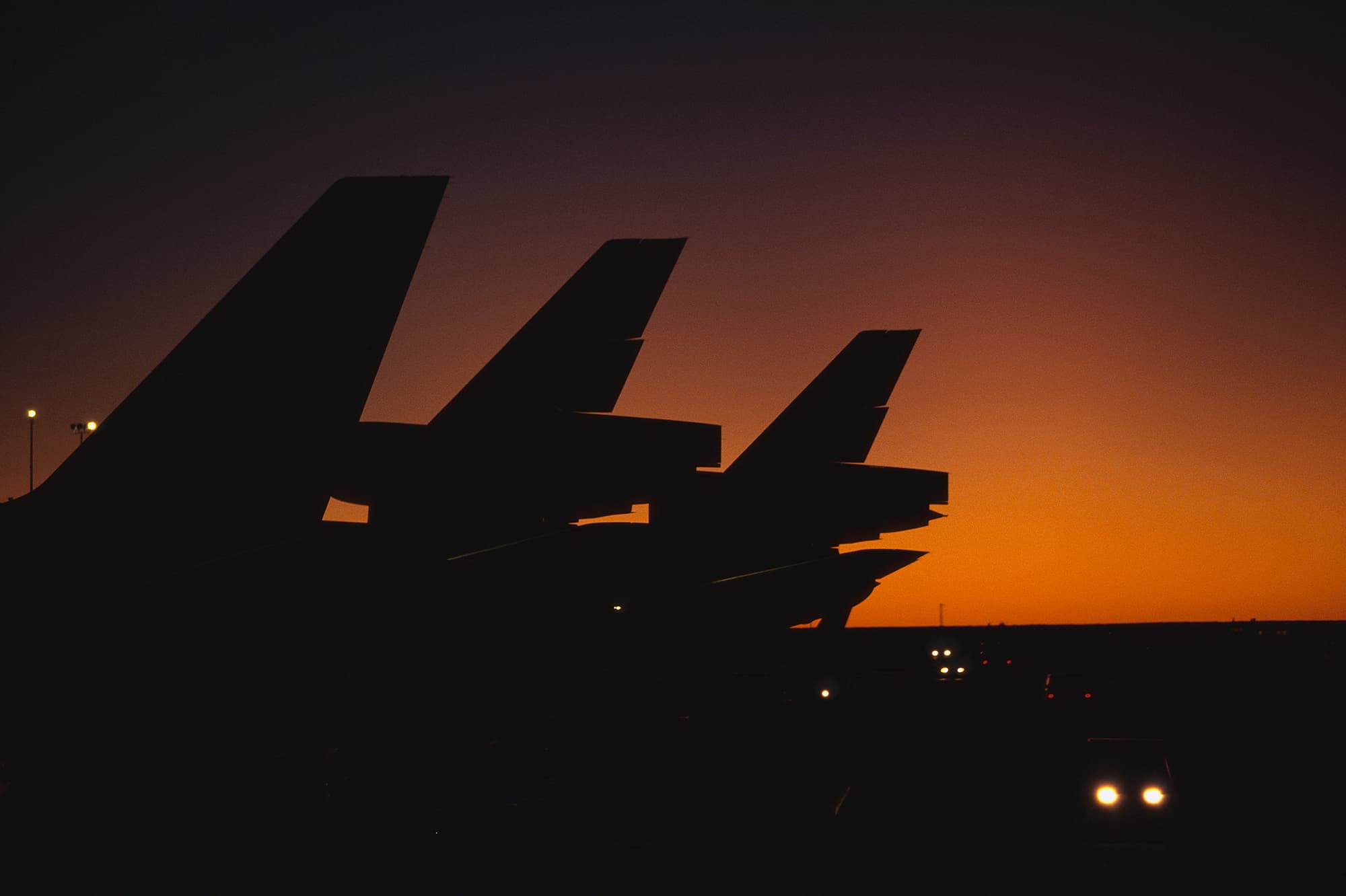 Y Combinator's Demo Day is a time when startups get to present their ideas to investors, an audience that can actually fund these big dreams. In a gathering of people with so many smart ideas, there's bound to be some that are more futuristic than others. Or better still, some ideas soar above the rest — literally, in the case of Wright Electric.

At the second day of Demo Day W17, this one-year-old startup presented a bold idea that can change future of passenger planes. “This is one of best hard tech teams I’ve seen” said Michael Seibel, who heads Y Combinator’s accelerator program, in an interview with TechCrunch.

Wright Electric's idea is for a commercial passenger airplane that's battery-powered. Designed for flights under 480 km (300 miles), the electric plane can seat 150 people and is designed to disrupt the Boeing 737 market. To put its design on the air, Wright Electric has partnered with budget British airline EasyJet. It also hired a team that had been previously funded by NASA to figure out just how possible electric planes are. Working with all these people has put Wright Electric ahead of its competition, according to co-founder Jeff Engler.

At their Demo Day presentation, the ambitious startup was able to show off their electric plane — aptly named the Wright One — in the parking lot. Though limited to just short-haul trips, it's still going to disrupt a sizable market. According to Engler's estimations, short-haul trips represent about 30 percent of all flights and 50 percent of regional flights. Also, these flights make up a $26 billion market. For reference, Airbus and Boeing sold 967 "narrow body" planes in 2016, Engler wrote in a blog post.

A fully-electric Wright One depends on developments in battery technology in the next decade or so. "If batteries don’t get dramatically better in the next decade, we design our plane as a hybrid with electric motors, like a [Chevrolet] Volt," Engler wrote in a blog post. "It still has great cost savings as compared to today’s planes, and it doesn’t require massive battery advances."

The Wright One would drastically decrease consumption of by planes, whether it becomes a fully electric model or a hybrid one. Currently, a 10-hour international flight consumes 50,000 liters (36,000 gallons) of fuel. A Boeing 747, which is a bigger plane meant for long-haul flights, can burn roughly 12 liters of fuel per kilometer (5 gallons per mile).

There's a long way to go before their electric plane finds itself on a runway. But, the potential it presents to cut down on fossil fuels makes the Wright One a flight worth waiting for.

Read This Next
It Was the Tesla
Manslaughter Case Has a Strange Twist: Tesla That Killed Couple Was on Autopilot
Xxplosive
Electric Bikes Have a Small Problem: They Keep Bursting Into Flames
Full Self-Delusion
Survey: 42% of Tesla Autopilot Drivers Think Their Cars Can Entirely Drive Themselves
Red Light
Godfather of Self-Driving Cars Says the Tech Is Going Nowhere
Musk Antics
Elon Musk Has a Big Problem on His Hands
More on Advanced Transport
Out With a Bang
Tuesday on the byte
Driver Says His Ford F-150 Lightning Made a "Loud Boom" and Died When He Plugged It In
Deep in a Hole
Tuesday on the byte
Something Very Weird Is Going on at Elon Musk's Boring Company
Pizza Personnel
Nov 23 on the byte
Domino's Buying Hundreds and Hundreds of Electric Delivery Vehicles
READ MORE STORIES ABOUT / Advanced Transport
Keep up.
Subscribe to our daily newsletter to keep in touch with the subjects shaping our future.
+Social+Newsletter
TopicsAbout UsContact Us
Copyright ©, Camden Media Inc All Rights Reserved. See our User Agreement, Privacy Policy and Data Use Policy. The material on this site may not be reproduced, distributed, transmitted, cached or otherwise used, except with prior written permission of Futurism. Articles may contain affiliate links which enable us to share in the revenue of any purchases made.
Fonts by Typekit and Monotype.