Sharing virtual reality will be just like sharing an image. 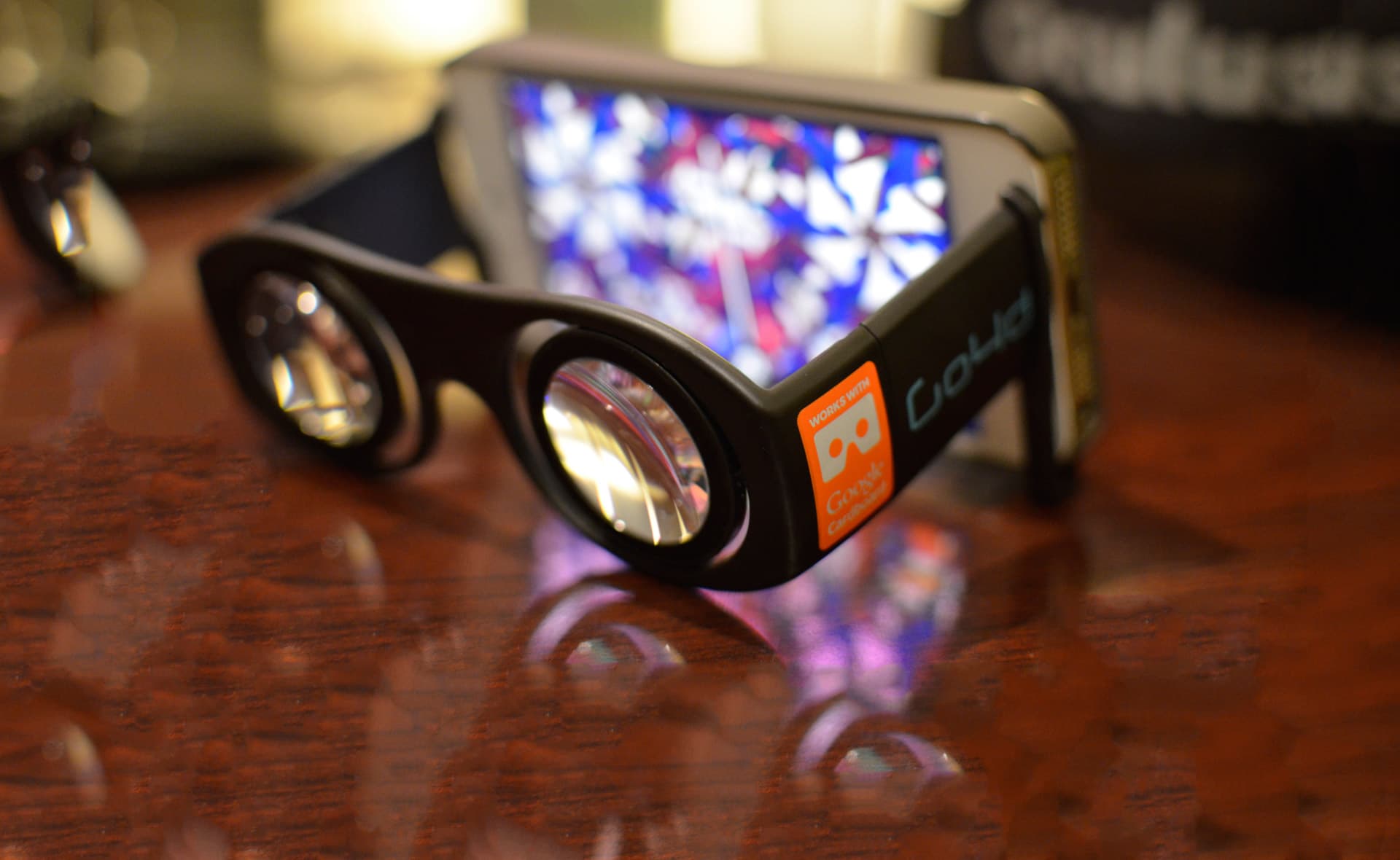 It's called VR View. In a blog post, Martz writes that “VR views take 360 VR images or videos and transform them into interactive experiences that users can view on their phone, with a Cardboard viewer, or on their desktop computer.”

“Say you’re a home builder doing physical construction or design. People come to your office but the home doesn’t exist yet. Some people want to be able to buy and feel confident that they know what they’re paying for. A lot of people won’t buy if they can’t see what they’re buying…VR can absolutely allow that to happen,” says Martz.

Along with new VR View announcement, Google also included the release of native iOS software development kits. “For native apps, you can embed a VR view by grabbing the latest Cardboard SDK for Android or iOS and adding a few lines of code. On the web, embedding a VR view is as simple as adding an iframe on your site,” says Martz.

“Yes, you read that right! Starting today, there’ll be a native Cardboard SDK for iOS,” wrote Martz about the new native iOS SDK. Google Cardboard previously only offered native SDK to Android developers. The SDK opens up the vast number of iOS users to the Google Cardboard VR experience.

By opening Cardboard to iOS and making it easy to share with VR View, Google is laying the groundwork necessary in order to become the go-to platform for creating and sharing VR content in a future where virtual reality is the next great medium.