Dust in the Wind: Traveling to the New "Earth-Like" Planet May be A Problem

Apart from the aliens and the space monsters, of course. 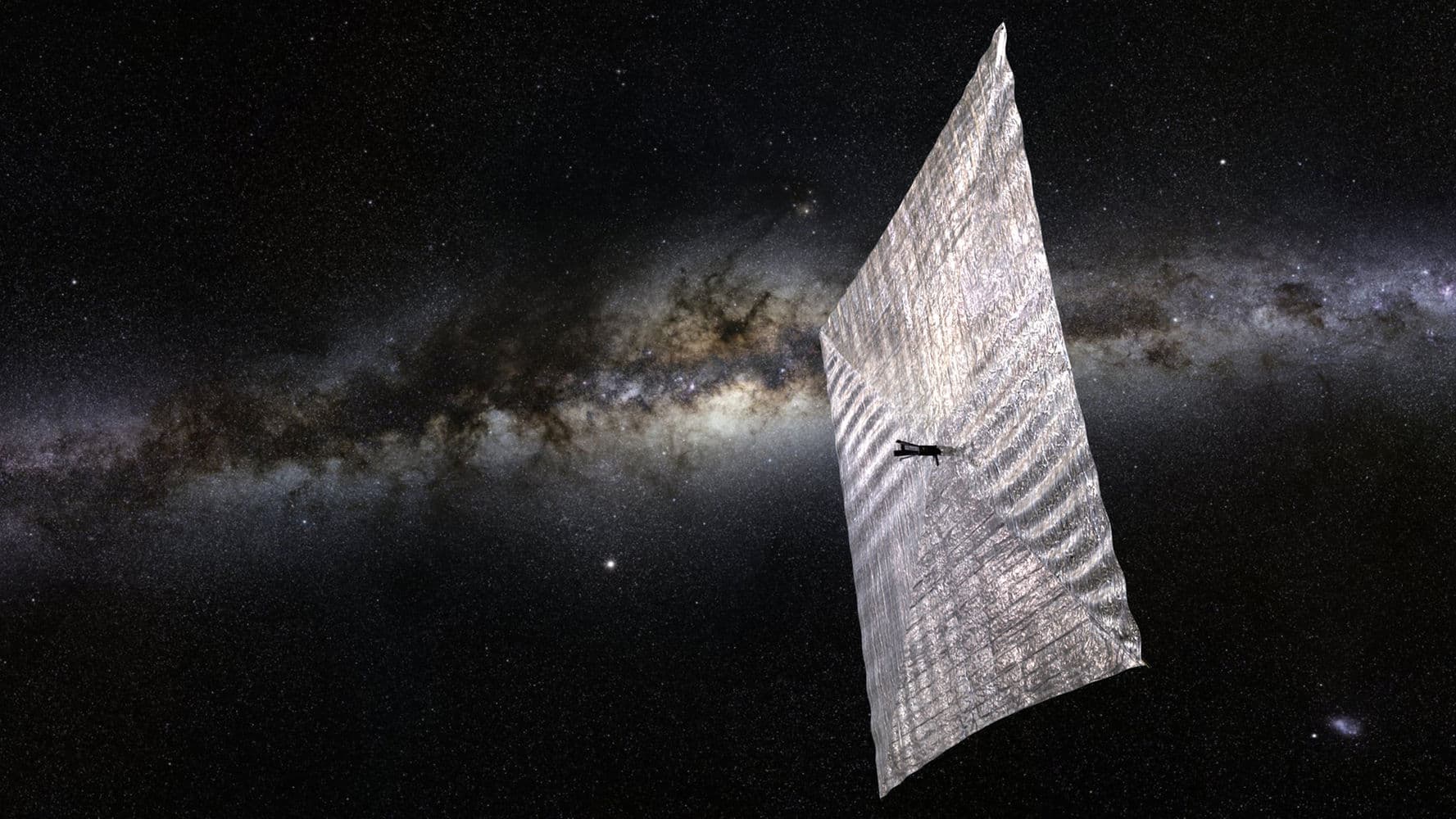 But the reality is, these small crafts will be encountering a lot of dangers along the way. The team behind Breakthrough Starshot has just published some of the obstacles that the probes will be facing in their journey.

Unlike other spacecraft, these probes are unusually delicate: their components are just a small chip carried by a light sail. No storage, no compartments, no big metal shielding. And they will be in for a rough ride. The proposal is for powerful ground-based lasers to push the craft towards speeds up to one-fifth of the speed of light.

Bumps on the Road

The study identifies several dangers on the way to Alpha Centauri. Chief among these is the danger of interstellar dust particles that could collide with the craft. A dust particle just 15 micrometres wide would destroy the spacecraft, since it is traveling at such fast speeds.

Even if no particles of that size are encountered, the craft is still expecting erosion of its outer layer by around 0.5mm and possibly even some melting, due to the smaller dust particles. Even interstellar gas could damage the probes. Collisions with heavy gas particles could bring as much as 0.1 mm damage. By the time the probes reach Alpha Centauri, they'll have lost 30% of their weight.

To mitigate this, the scientists are proposing a few millimeters of "dumb" graphite as shielding for the craft. Also, the sail would have to be folded during the journey, to minimize surface area.

The craft should survive the erosion thanks to all of this prepping. However, if it encounters anything unexpected (angry aliens?) it could be in trouble.

Read This Next
See Ya Later
Scientist Proposes Using Entire Planet as Spaceship to Different Star System
Futurism
NASA Is Planning the First-Ever Interstellar Mission
Futurism
After the Moon and Mars, NASA Wants to Head to Alpha Centauri in 2069
Futurism
“Magnetic Sails” May be the Key to Interstellar Spacecraft
Futurism
One Scientist Has a Plan to Send the Building Blocks of Life to Distant Exoplanets
More on Off World
Light Me Up
Yesterday on the byte
Wall of Lasers Cuts Across Hawaii's Night Sky
Water Sign
Yesterday on the byte
Scientists Find New Evidence of Hidden Ocean World in Our Solar System
Trashing Orbit
Thursday on the byte
Elon Musk Says SpaceX May Build Starship That Dies on Purpose
READ MORE STORIES ABOUT / Off World
Keep up.
Subscribe to our daily newsletter to keep in touch with the subjects shaping our future.
+Social+Newsletter
TopicsAbout UsContact Us
Copyright ©, Camden Media Inc All Rights Reserved. See our User Agreement, Privacy Policy and Data Use Policy. The material on this site may not be reproduced, distributed, transmitted, cached or otherwise used, except with prior written permission of Futurism. Articles may contain affiliate links which enable us to share in the revenue of any purchases made.
Fonts by Typekit and Monotype.