Drones for Good: How Drones Help Make a Better World 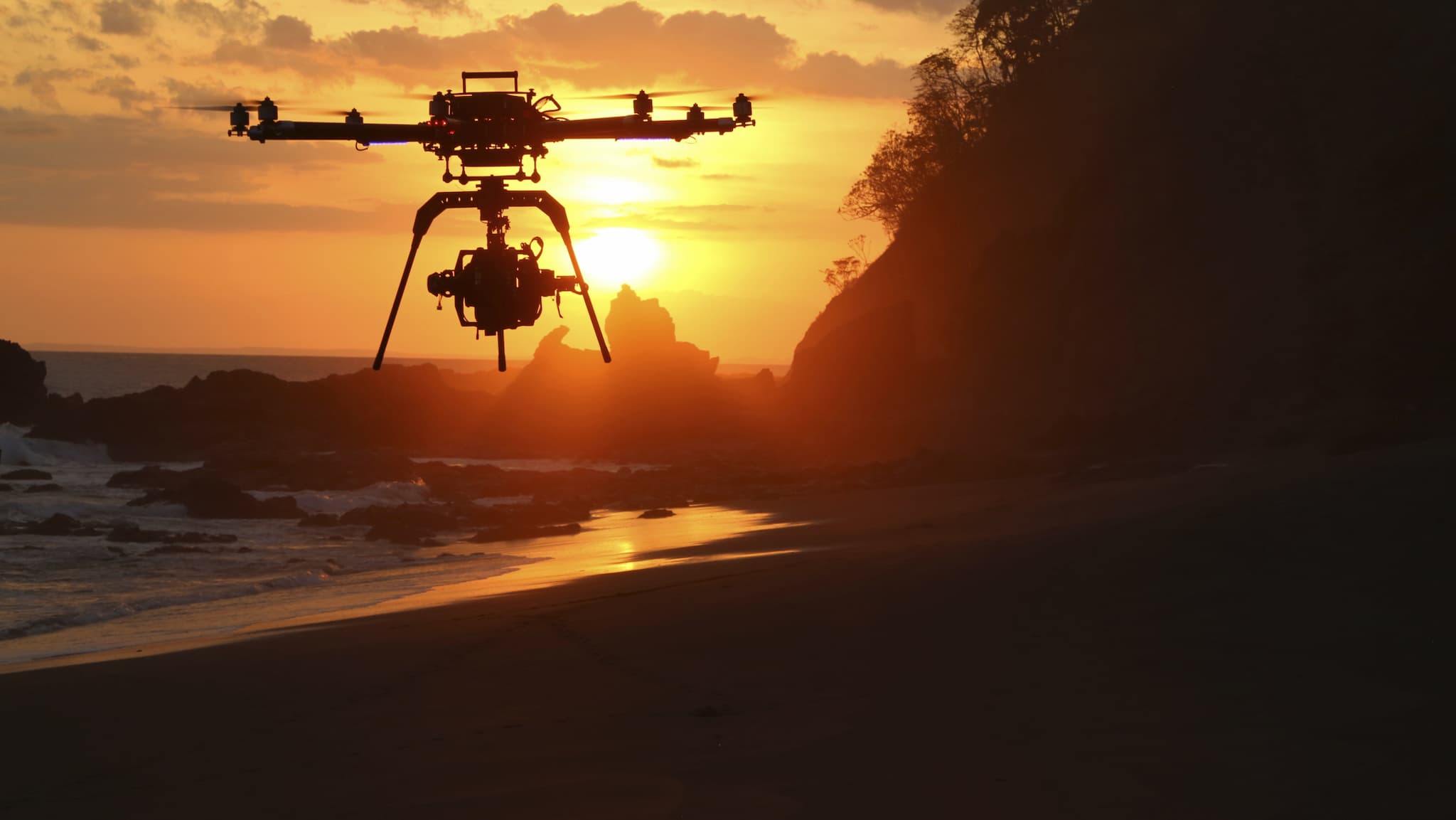 The Future of the Drone

Drones are (rather quickly) taking over the world. According to Market Research Reports, it is expected that the value of the drone market in the world will reach over $27.1 billion by 2021, that's an increase of almost 800%. However, the way that the drone market unfolds—how we will use the technology—has yet to be determined.

Will drones be placed firmly in the military sector, where they will be used as weapons of war? Or will we aspire to use the tech to do something better?

Key players are beginning to have their say, and it seems that the United Arab Emirates is hoping to sway the drone field towards a more altruistic path.

The Drones for Good Award was developed by the UAE in order to encourage people to harness drone technology to make people's lives easier. This year, the award attracted 1,017 entries from 165 countries, and these entries included some of the world's most renowned universities—Harvard, MIT, Oxford, and Khalifa University, just to name a few.

When you think of humanitarian aid, most probably don't jump to drones. However, in fact, they can be useful in carrying out complicated and difficult tasks in areas such as firefighting, construction, agriculture, and they can even help save our trees (and maybe even our planet).

The Drone for Good award is meant to highlight and encourage such innovations.

The submissions were broken down by category, such as health care, construction, education, humanitarian aid, and several others. Soon, the organizing committee will announce the names of 10 applicants from each category to progress to the next round. Those selected will be eligible to participate in the semi-finals at the International and National competitions.

You can see an overview of some of last year's (2015) top competitors in the video below.

In the press release, H.E. Mohammed Al Gergawi, who is the Minister of Cabinet Affairs and also the Chairman of the Organizing Committee of the UAE Drones for Good Award, highlights the rational behind the award, saying it is meant to encourage "exploring future technological developments and employing them in the service of humanity."

He adds that the overall goals are also to help technology progress in meaningful ways, saying that they hope to "enhance the status of the UAE as a global leader in the field of science and technology by adopting the culture of innovation and taking advantage of available technologies to improve human life in several key areas."

And in the end, there are a number of innovators who are working on practical ways that drones can be used to try and make life better. Hopefully, projects like the Drones for Good award will help to inspire similar innovations, and it will be exciting to see the projects that are unveiled in this year's competition.

Read This Next
Futurism
An Inside Look at the First Nation With a State Minister for Artificial Intelligence
Futurism
Australia is Deploying AI Drones to Help Prevent Shark Attacks
Futurism
Live Saving Medical Devices Could Soon Be Delivered By Drone to Heart Attack Victims
Futurism
Chipotle Once Delivered Burritos to Hungry College Students...Via Drone
Futurism
This Eerie New Drone Comes With Spider-Like Grasping Arms
More on Artificial Intelligence
Facepalm
7:26 PM on the byte
"AI Will Never Replace Journalism," Says Magazine CEO Replacing Journalists With AI
Robot and Sickle
6:49 PM on the byte
OpenAI CEO Says His Tech Is Poised to "Break Capitalism"
To Infinity
4:11 PM on the byte
ChatGPT’s Explosive Popularity Makes It the Fastest-Growing App in Human History
READ MORE STORIES ABOUT / Artificial Intelligence
Keep up.
Subscribe to our daily newsletter to keep in touch with the subjects shaping our future.
+Social+Newsletter
TopicsAbout UsContact Us
Copyright ©, Camden Media Inc All Rights Reserved. See our User Agreement, Privacy Policy and Data Use Policy. The material on this site may not be reproduced, distributed, transmitted, cached or otherwise used, except with prior written permission of Futurism. Articles may contain affiliate links which enable us to share in the revenue of any purchases made.
Fonts by Typekit and Monotype.