Drone Maker xCraft Was Given $1.5M in Funding by Shark Tank 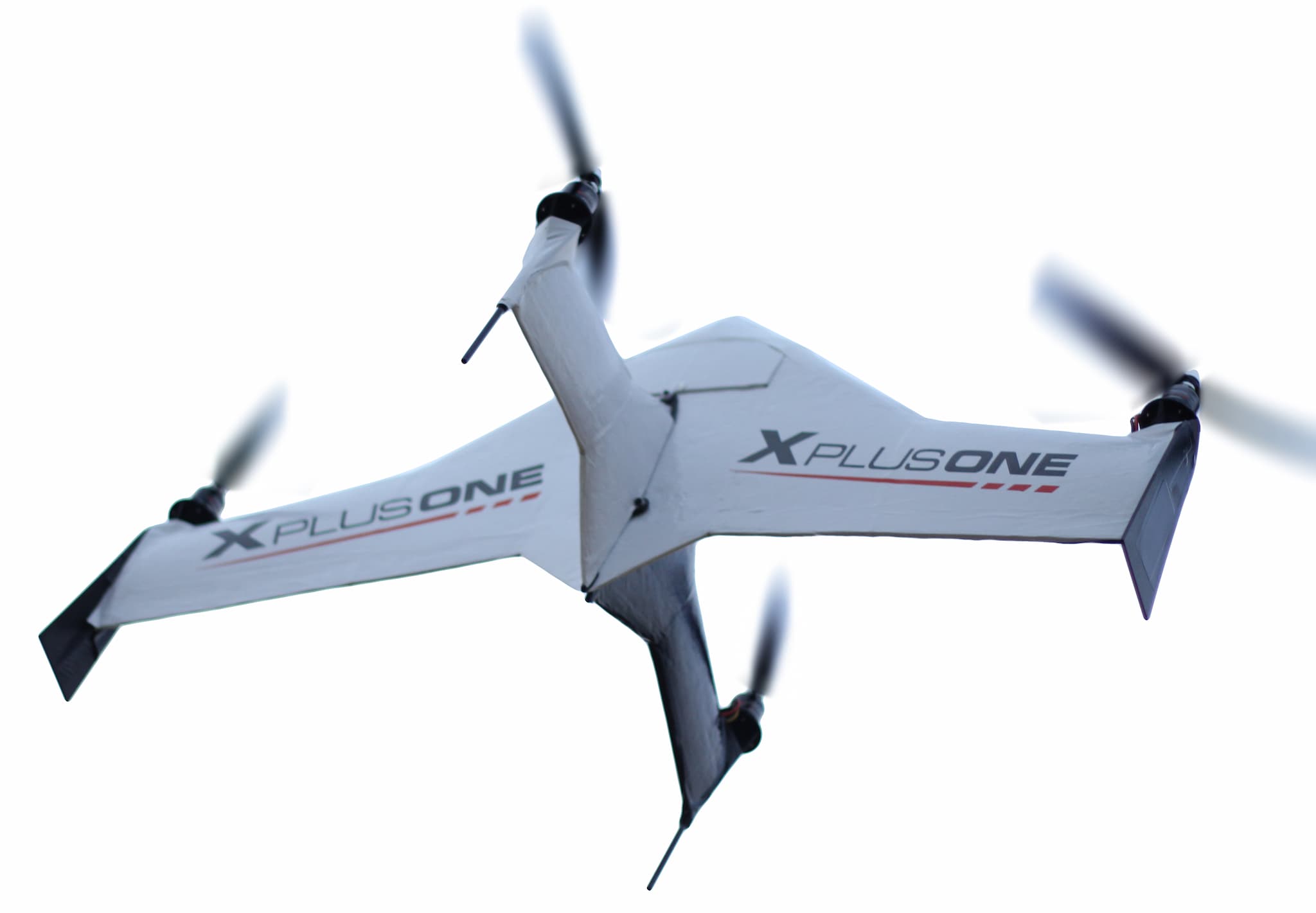 Drone maker xCraft has been given a $1.5 million grant by all five celebrity investors of Shark Tank after their successful investment pitch on the show. The pitch showcased their X Plus One drone that can hover in any angle with its multi-rotor capabilities, fly as high as 10,000 feet, handle long-range flight, and travel at 60mph in airplane mode. They also showed the "Phone Drone," where a smartphone is attached to a drone. This drone is particularly special since it has a "unique periscope hardware design that enables three distinct camera views," and accessories like sensors, cameras, and GPS won't be needed anymore since it's all in the smartphone - making it much more affordable than the traditional drone. The investment was given in exchange for a 25% stake in their company.

Founders JD Claridge and Charles Manning initially sought $500,000 in funding with 20% equity, but they walked away with a much better deal. Claridge is an aerospace engineer and set up the company in 2014 before Manning joined to lead the business side of the company. Previously, xCraft was on Kickstarter and was able to rake in $143,000, and an additional $30,000 from their website.

Read This Next
From Our Partners
Save Over 70% On This Drone for Cyber Week
From Our Partners
Capture Great Shots In 4K With This Dual HD Drone
From Our Partners
Take Flight With This Dual Camera Drone That's Under $80
From Our Partners
Launch Into The Skies With 75% Off This Easy-To-Use 4K Drone
From Our Partners
Save 15% Off The Drones Of Your Dreams In This Exclusive Sale
More on Sci-Fi Visions
Human v. Giraffe
Yesterday on the byte
Chaotic Italian Fashion Line Baffles Facial Recognition Software
Step One
Yesterday on the byte
World’s Third Richest Person Says He’s Developed "Addiction" to ChatGPT
Mouse Bot
Monday on the byte
Scientists Build Gruesome Robots That Move With Mouse Muscles
READ MORE STORIES ABOUT / Sci-Fi Visions
Keep up.
Subscribe to our daily newsletter to keep in touch with the subjects shaping our future.
+Social+Newsletter
TopicsAbout UsContact Us
Copyright ©, Camden Media Inc All Rights Reserved. See our User Agreement, Privacy Policy and Data Use Policy. The material on this site may not be reproduced, distributed, transmitted, cached or otherwise used, except with prior written permission of Futurism. Articles may contain affiliate links which enable us to share in the revenue of any purchases made.
Fonts by Typekit and Monotype.