We are sad about the bees. Also, that this drone wasn't named Droney Appleseed. 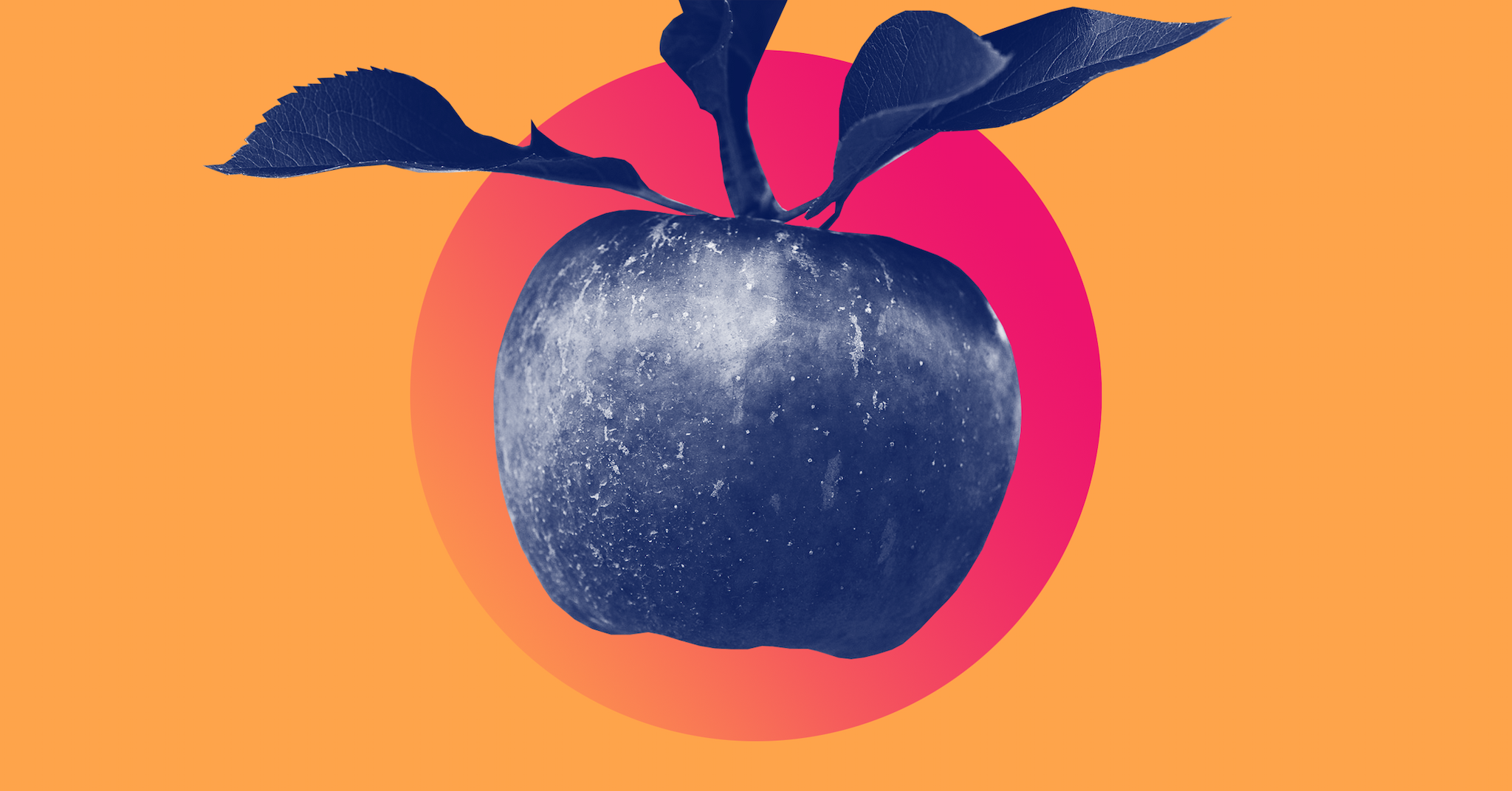 Gather ‘round! Let me tell you the story of Droney Appleseed.

You see, in the 21st century, bee populations were dying off because everyone was using too many toxic pesticides. Farmers were starting to notice that the fuzzy little workers were starting to vanish because their crops weren’t getting pollinated. Boy, was everyone in a real pickle then! Thankfully, Droney Appleseed came to the rescue, flying over the farmland and spraying pollen wherever it went.

OK, so, we're probably not ready to make children's books about this stuff quite yet. But! An apple orchard was just pollinated by a drone for the first time.

Two weeks ago, the Beak & Skiff Apple Orchard of LaFayette, New York commissioned a company called Dropcopter to pollinate a portion of its orchard via drone, according to Syracuse.com. This isn't the first time that a drone has sprayed pollen over farmland, but it is the first time that it’s been done with apple trees.

By harvest season, the orchard will be able to tell whether the drone-pollenated plants resulted in a higher yield of apples compared to the rest of the orchard.

The drone sailed about 8 feet above the trees, spraying pollen as it flew, enough to send anyone with even a mild allergy running for the hills. The ultimate goal? To see if drone pollinators, (a concept that's popped up more than once recently among tech companies) could replace or supplement the work done by bees, should their population continue to collapse.

It’s a pretty noble aspiration: keep farms afloat and keep food on the table as bees die off, unable to complete the crucial task of pollinating on their own. But it’s also at least partially a misguided one, and not just because Dropcopter disappointingly failed to name its pollination drone Droney Appleseed (look, guys, we don't ask for much).

Looking for the technological solution to a drop in natural pollination is putting a bandage over a big, gruesome cut that we didn't even clean first. Technological replacements for the dwindling bee population should only happen once we've figured out how to protect the bees themselves.

Assuming that the drone-sprayed trees yield as many apples as the rest, Dropcopter’s plan stands to do a lot of good. And that, in itself, is a great thing. But fixing the symptoms of larger systemic problems can't be the only type of solution we pursue.