The President reportedly said "I don't trust some computer to drive me around." 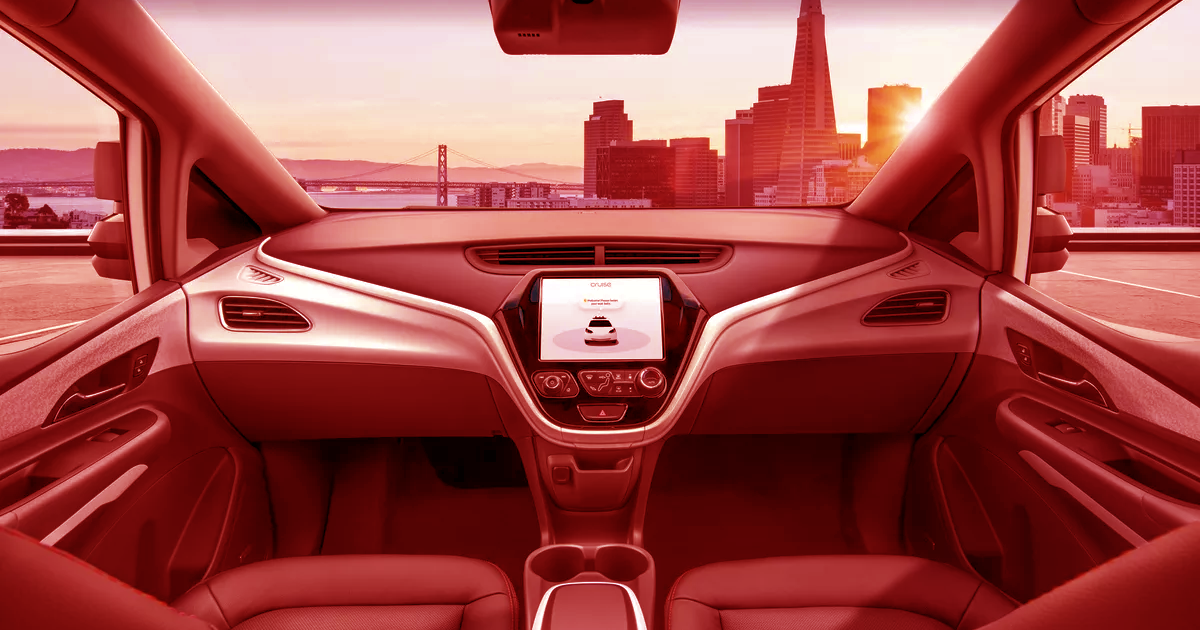 Donald Trump has aligned himself with the 71 percent of Americans wary of self-driving cars, reportedly telling a number of people he doesn’t trust autonomous vehicle tech, according to Axios.

Axios spoke to four anonymous sources who all heard Trump say he doesn’t believe self-driving technology will ever be perfected.

When a fellow golf club member expressed excitement for the self-driving capabilities of his new Tesla, the club member told Axios Trump replied by saying: “Yeah that’s cool but I would never get in a self-driving car… I don’t trust some computer to drive me around.”

Trump’s comments come as a surprise, given his administration’s push to relax regulations and speed up the rate at which companies can develop and test self-driving vehicles. But apparently his own administration’s efforts aren’t enough for Trump to relinquish control over his golf cart’s steering wheel.

“You know when he’s telling a story, and he does the hand motions,” one source told Axios in regards to Trump’s comments. “He says, ‘Can you imagine, you’re sitting in the back seat and all of a sudden this car is zig-zagging around the corner and you can’t stop the fucking thing?'”

Read This Next
Self-Delusion
Experts Alarmed by Videos of Tesla Full Self-Driving Totally Screwing Up
Steering Wheels Coming Off
Automotive Lobbying Group Abandons the Term “Self-Driving”
Driving Himself Crazy
Watch Elon Musk Promise Self-Driving Cars “Next Year” Every Year Since 2014
Look Ma
It’s Shockingly Easy to Drive a Tesla Without Anybody in the Driver’s Seat
Shots Fired
Ford CEO Mocks Tesla For Rolling Out Half-Finished Autonomous Driving
More on Advanced Transport
Bluetooth Hack
Tuesday on the byte
Hacker Shows Off Cool Trick for Stealing Teslas
Silly Satellite
May 15 on the byte
Russia Totally Screws Up Space Launch
Conversion Kit
May 13 on the byte
Guy Turns Tesla Model 3 Into Giant “Mad Max”-Esque Tank
READ MORE STORIES ABOUT / Advanced Transport
Keep up.
Subscribe to our daily newsletter to keep in touch with the subjects shaping our future.
+Social+Newsletter
TopicsAbout UsContact Us
Copyright ©, Camden Media Inc All Rights Reserved. See our User Agreement, Privacy Policy and Data Use Policy. The material on this site may not be reproduced, distributed, transmitted, cached or otherwise used, except with prior written permission of Futurism. Fonts by Typekit and Monotype.