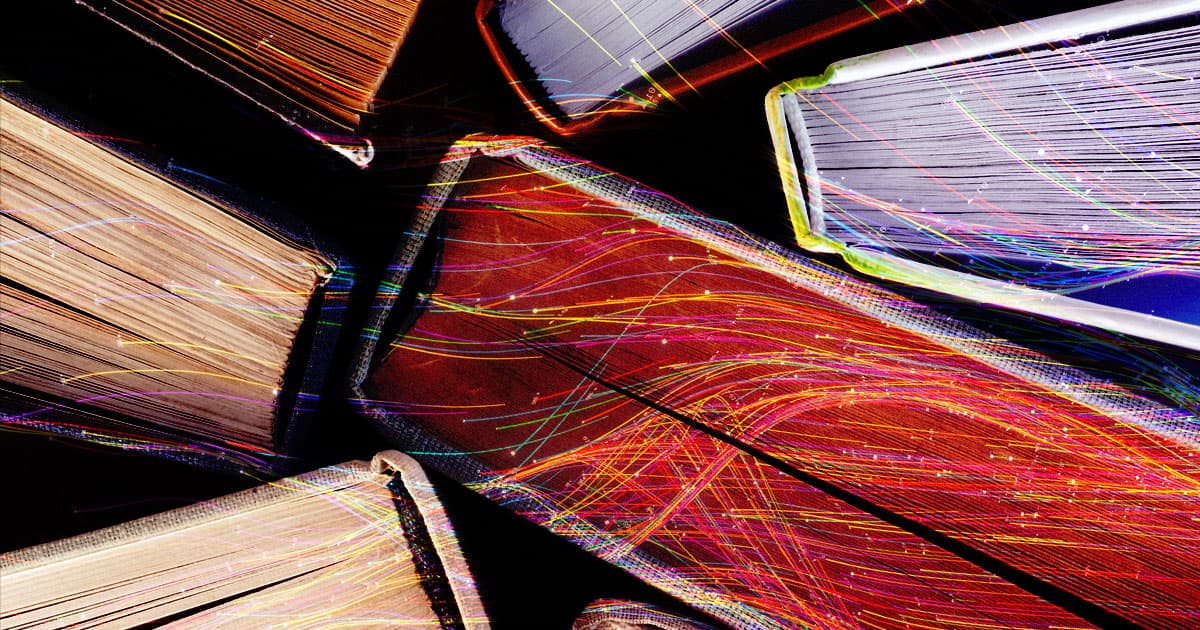 Alphabet’s AI research company DeepMind has released the next generation of its language model, and it says that it has close to the reading comprehension of a high schooler — a startling claim.

It says the language model, called Gopher, was able to significantly improve its reading comprehension by ingesting massive repositories of texts online.

Such a system could allow us to “safely and efficiently to summarize information, provide expert advice and follow instructions via natural language,” according to a statement.

In a test, the model was able to score highly enough on a high school reading comprehension test to approach human-level performance, according to DeepMind’s paper. Its math and reasoning skills, however, left something to be desired, showing “less of an improvement.”

The more parameters, the more accurate, generally speaking. But there are other issues, like reading comprehension or perpetuating harmful stereotypes, that are proving more difficult to overcome, despite the models’ sheer size.

Algorithms like Gopher have been used in the past for commercial products like digital assistants and translators. In a test, Gopher was able to have a full dialogue with a human with a “surprising” level of coherence, according to DeepMind.

But DeepMind isn’t looking to commercialize its algorithm.

In an attempt to get ahead of criticism that its algorithm regurgitated ethnic or gender stereotypes — often a product of the texts these algorithms were fed — DeepMind published an accompanying paper about the steps researchers took to maintain ethical integrity.

For instance, the team built a tool called Retrieval-Enhanced Transformer, a massive two trillion word database to cross-reference its sources.

But even then, the DeepMind team admitted that research on how language models perpetuate harmful stereotypes “is still in early stages.”

As AI tools become better and better at interpreting text, researchers are increasingly turning to stickier problems, like the potential for spreading misinformation or propaganda.

Even with all the texts on the internet, helping language models like Gopher read between the lines is proving much harder than many AI researchers like to admit.

Read This Next
Violent Ends
Men Are Creating AI Girlfriends and Then Verbally Abusing Them
Computer D'Etat
Data Scientists Say They’ve Developed Algorithms to Predict the Next Coup Attempt
The Flesh!
NSFW: Gaze Upon the Horrid Melting Flesh of Neural Network Porn
D'oh!
US Military Horrified by Chinese Military Spending Money on Exact Same Crap They Do
Evil Oracle
Scientists Built an AI to Give Ethical Advice, But It Turned Out Super Racist
More on Artificial Intelligence
ElonAI
Yesterday on futurism
Elon Musk Says Tesla Robots Could Achieve AGI
SadBots
Yesterday on futurism
Advanced AIs Exhibiting Depression and Addiction, Scientists Say
AI Astronaut
Jan 5 on the byte
NASA Is Installing Amazon Alexa on Its Next Moon Mission, for Some Cursed Reason
READ MORE STORIES ABOUT / Artificial Intelligence
Keep up.
Subscribe to our daily newsletter to keep in touch with the subjects shaping our future.