For a limited time, Curiosity Stream is available for less than $12 per year. 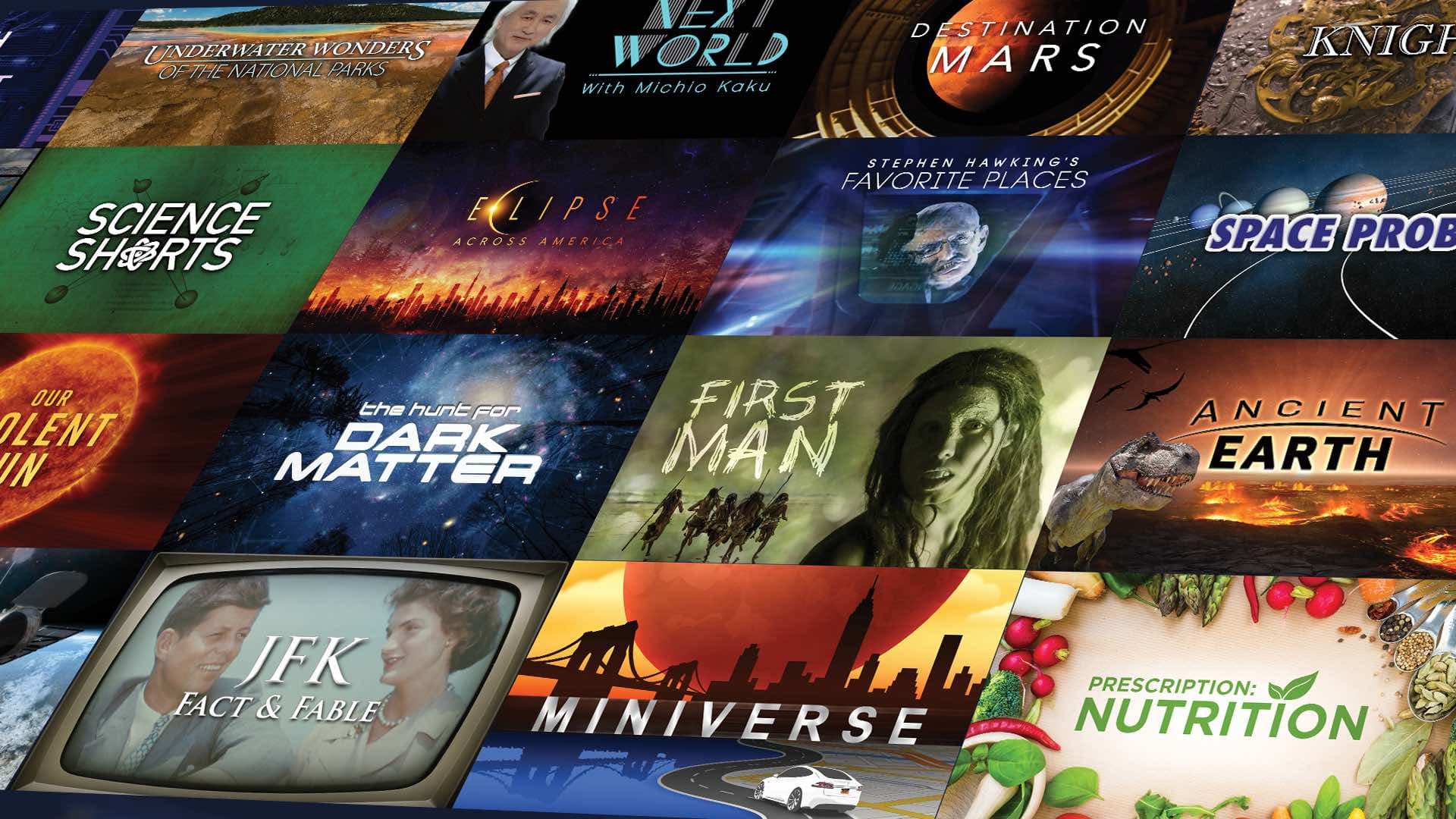 Through no fault of your own, you're probably spending a lot more time at home. And chances are, you're getting sick of a lot of the mind-numbing entertainment options being offered by the major online streaming platforms. If that's the case, and you're looking for something a little more intellectually stimulating, you need to check out Curiosity Stream. It's the best streaming platform out there for educational yet entertaining content. And right now, you can get thousands of hours of award-winning science, technology, history and nature programming for less than $1 per month.

Curiosity Stream is easily worth as much as a Netflix or Hulu account to anyone who enjoys watching documentaries and educational programming. But right now you can get an entire year of the service for less than $12, which is a hard price to pass up.

A year’s worth of Curiosity Stream normally costs $19.99 per year or, or $2.99 per month for the monthly plan. This gives you access to thousands of documentaries and series covering nearly any subject you can imagine, including history, physics, quantum mechanics, outer space travel, dinosaurs, time travel, and microbiology. If you’re interested in our world, our galaxy, or our universe, there’s plenty of material for your viewing pleasure to be found on Curiosity Stream. And all of it is held to the same high standards you might fondly recall from the golden age of basic cable channels like Discovery Channel or The Learning Channel, before they focused on reality TV and other less fulfilling programming.

Unlike a lot of other streaming platforms, Curiosity Stream has no regional restrictions of any kind, which means that no matter where you roam, you’ll have access to its entire library of films and shows, including acclaimed Curiosity Stream originals like Stephen Hawking’s Favorite Places, in which the late physicist takes viewers on a tour of his favorite places in the entire universe. And, in an important point for anyone who’s dealing with bored children, there’s an entire section of programming just for kids, too.

If you’re a videophile, you’ll be pleased to know that the standard Curiosity Stream plan - which, again, can be yours for just $11.99 for an entire year - offers all of its programming in high definition. But the ultra-HD 4K plan, which allows much of the platform’s library to really pop visually, is also being offered at an annual discount. What normally costs $69.99 per year is currently priced at just $41.99 per year, a steal if you have the home theater setup for 4K content.

Finally, there’s a streaming platform that you won’t feel guilty about watching for hours and hours of programming. So whatever your home theater setup maybe, you’ll definitely want to head over to Curiosity Stream’s official site to take advantage of this deal.

Read This Next
Brands We Love
Curiosity Stream Is a Streaming Service Tailor-Made for People Who Love to Learn
Brands We Love
If You Love To Learn, This Streaming Service Was Designed Just for You
Brands We Love
Watch Thousands of Thought-Provoking Shows and Documentaries on Curiosity Stream
Brands We Love
Lull Yourself To Sleep With A Two-Year Subscription To Restflix
Brands We Love
Curiosity Stream Is a Streaming Smörgåsbord of High-Quality Science-Focused Programs
More on Hard Science
Tractor Beam
Yesterday on the byte
Scientists Build Working Tractor Beam, Although It's Comically Tiny
Having a Blast
Jan 18 on the byte
New Study Shows Where You Should Hide to Survive a Nuclear Attack
Offworld Amino
Jan 15 on the byte
Scientists Find Building Blocks of Life in Meteor That Smashed Into Family's Driveway
READ MORE STORIES ABOUT / Hard Science
Keep up.
Subscribe to our daily newsletter to keep in touch with the subjects shaping our future.
+Social+Newsletter
TopicsAbout UsContact Us
Copyright ©, Camden Media Inc All Rights Reserved. See our User Agreement, Privacy Policy and Data Use Policy. The material on this site may not be reproduced, distributed, transmitted, cached or otherwise used, except with prior written permission of Futurism. Articles may contain affiliate links which enable us to share in the revenue of any purchases made.
Fonts by Typekit and Monotype.