Could an AI Ever Be Elected President?

Even the job of POTUS is at risk in the age of automation. 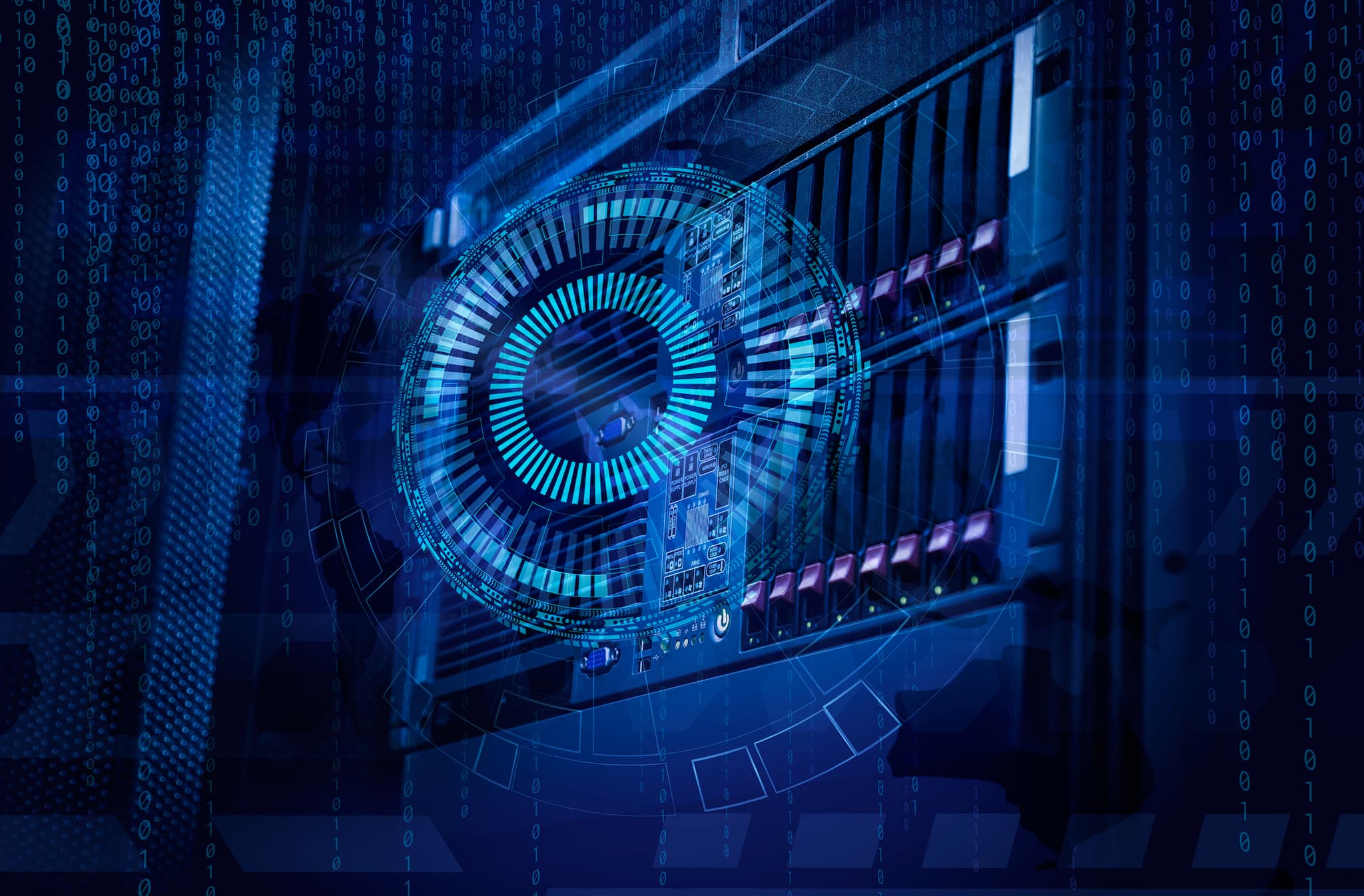 The president. A highly coveted and highly controversial role, one traditionally held by humans. The use of "traditionally" is a recently added modifier, one necessary when discussing a Wired article suggesting that the role of president might one day be filled by an artificial intelligence (AI).

Others have pushed the idea of an AI president before, with one group even fighting for Watson, IBM's AI, to run for the position in 2016. This massive, strange,   sci-fi political makeover would completely upend the idea of traditional political discourse, so why are so many considering it?

One major reason is level-headedness. Humans are vulnerable to emotion, obviously, but an AI can make decisions without prejudice, without anger, without resentment, without impulse, and without ego (a major concern with powerful positions). AI is, by nature, capable of fully considering all aspects of an issue before making up its "mind." AI will not make quick decisions based off of a single fact, so in that respect, the machine has humanity beat.

Also, an AI president could not be influenced financially. An AI wouldn't have a financial stake in any businesses, so it wouldn't prioritize any over others. It would only calculate what would be best based on the most up-to-date existing facts. For example, an AI would not have any investment in any energy source, so that would free it to consider only the facts of the situation when determining action on climate change.

As with any radical idea, the election of an AI president seems impossible on the surface. Could we really ever advance to the point where it would be technologically feasible to entrust the presidency to an AI? Theoretically, yes. AI is advancing rapidly, so if a serious project to build the first presidential AI came to fruition, such a system could probably be built in the not-so-distant future.

The largest issue standing in the way of this becoming a future reality is whether or not we, as a people, will allow it. Would the idea ever be supported by a majority of people? Hard to imagine when you consider that the current political landscape appears more polarized than ever.

As automation creeps into more and more aspects of our lives, it is not too out-there to think that we might be willing to one day elect a president unswayed by human shortcomings and programmed to act according to a set of ideals. The president could be programmed to follow conservative or liberal agendas, or instead of electing an AI designed to reflect one political party or another, we could just vote on various issues that would then be considered by our unbiased AI leader.

As AI systems take on tasks traditionally held by human doctors, lawyers, and even songwriters, considering an AI president isn't so far-fetched. AI can now even be used to create better AI, so it might be time for us to consider a future in which our political leaders are smarter, fairer, and, well, less human.

Read This Next
Elonely Planet
Elon Musk Shares Incredibly Stupid Meme Stolen from iFunny
Singularity Thoughts
Neuralink Co-Founder Predicts That Humanity Will Get "Wrecked"
Futurism
Crime-Fighting AI Put a Guy in Jail for a Year With Little Evidence
Bot Versus Bot
A Bot Made Frank Sinatra Cover Britney Spears. YouTube Removed It Over Copyright Claims.
Cost of Living
This Company Is Paying People $1,830 to Film Them Constantly
More on Future Society
I Silence Thee
Jan 28 on futurism
Leaked Messages Seem to Show Elon Musk Using Twitter to Punish His Enemies
Gas Giant
Jan 27 on the byte
Journalist Eats Lab-Grown Chicken, Gets "Weirdly Gassy"
Musk Rats
Jan 26 on the byte
Twitter Is Quietly Re-Suspending the Lunatics Elon Musk Let Back On
READ MORE STORIES ABOUT / Future Society
Keep up.
Subscribe to our daily newsletter to keep in touch with the subjects shaping our future.
+Social+Newsletter
TopicsAbout UsContact Us
Copyright ©, Camden Media Inc All Rights Reserved. See our User Agreement, Privacy Policy and Data Use Policy. The material on this site may not be reproduced, distributed, transmitted, cached or otherwise used, except with prior written permission of Futurism. Articles may contain affiliate links which enable us to share in the revenue of any purchases made.
Fonts by Typekit and Monotype.