The investigation lacked the openness taxpayers would expect before a return-to-flight. 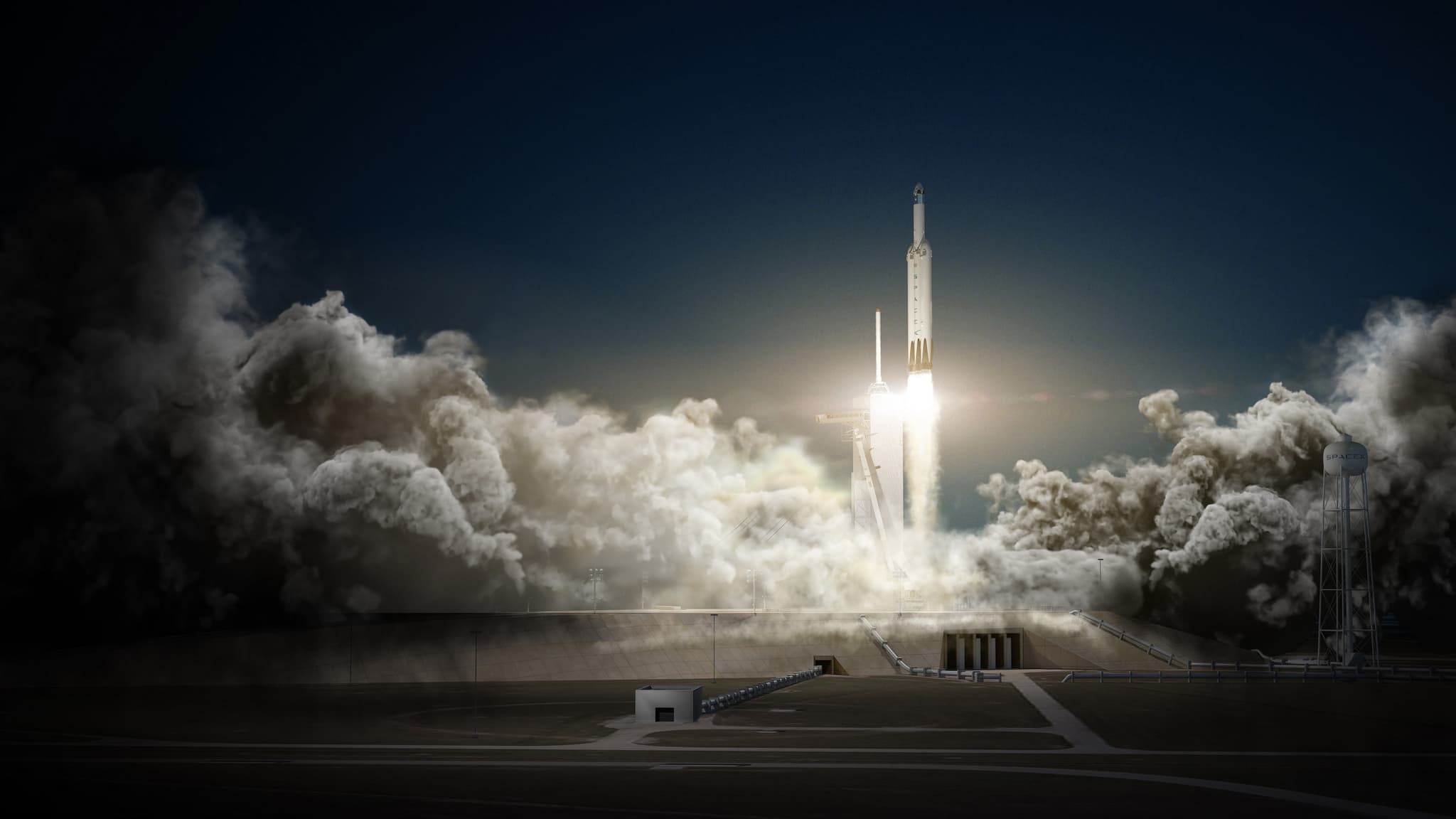 A letter issued by 10 Republican Congress members has raised concerns about a defect found in SpaceX's Falcon 9 rocket that could one day put astronauts' lives in danger. The letter, addressed to NASA, the Federal Aviation Administration, and the heads of the Air Force, cites the September launch pad explosion that destroyed a Falcon 9 rocket and a communications satellite. The incident prompted SpaceX to ground all its rockets for months and conduct its own investigation, which the government is still questioning, given the possible conflicts of interest.

Although subject to FAA oversight, it can be asserted the investigation lacked the openness taxpayers would expect before a return-to-flight. We feel strongly that the current investigation should be led by NASA and the Air Force to ensure that proper investigative engineering rigor is applied and that the outcomes are sufficient to prevent NASA and military launch mishaps in the future.

The Government Accountability Office (GAO) has identified cracks in the rocket’s turbine blades, responsible for powering the turbopumps that drive propellant into the engines. This defect is enough to require major design changes that could cause additional delays for SpaceX, especially since these issues could prove to be dangerous for its impending manned-missions.

Under federal law, SpaceX is allowed to conduct its own investigation. SpaceX asserts that, despite taking the lead in the investigation, they did so with FAA supervision and ensured transparency in their findings. In fact, following the September explosion and their investigation, SpaceX was able to successfully launch and land the Falcon 9 this year.

Regarding the GAO’s concerns outlined in the draft, they argue that their engines are designed to withstand cracking in the turbines, but are nevertheless already working on addressing the problem. Right now, the company is already employing modifications that will be added to the final design and will be working with NASA to ensure that the engines are safe for crewed missions.

The GAO’s report has yet to be released, but should the issue of the turbine cracks make it to the final report, it will mark the second time experts have raised concerns about the safety of SpaceX’s rockets. Back in November, NASA advisors questioned the safety of the SpaceX’s plan to fuel the Falcon 9 while people were on board; to which SpaceX replied that their fueling system and launch process was specifically designed to minimize the risk to people on board.

SpaceX declined to comment on the letter. The FAA said it “has not had a chance to review” the letter but would respond “in a timely manner."