Is this secret satellite missing, or not? 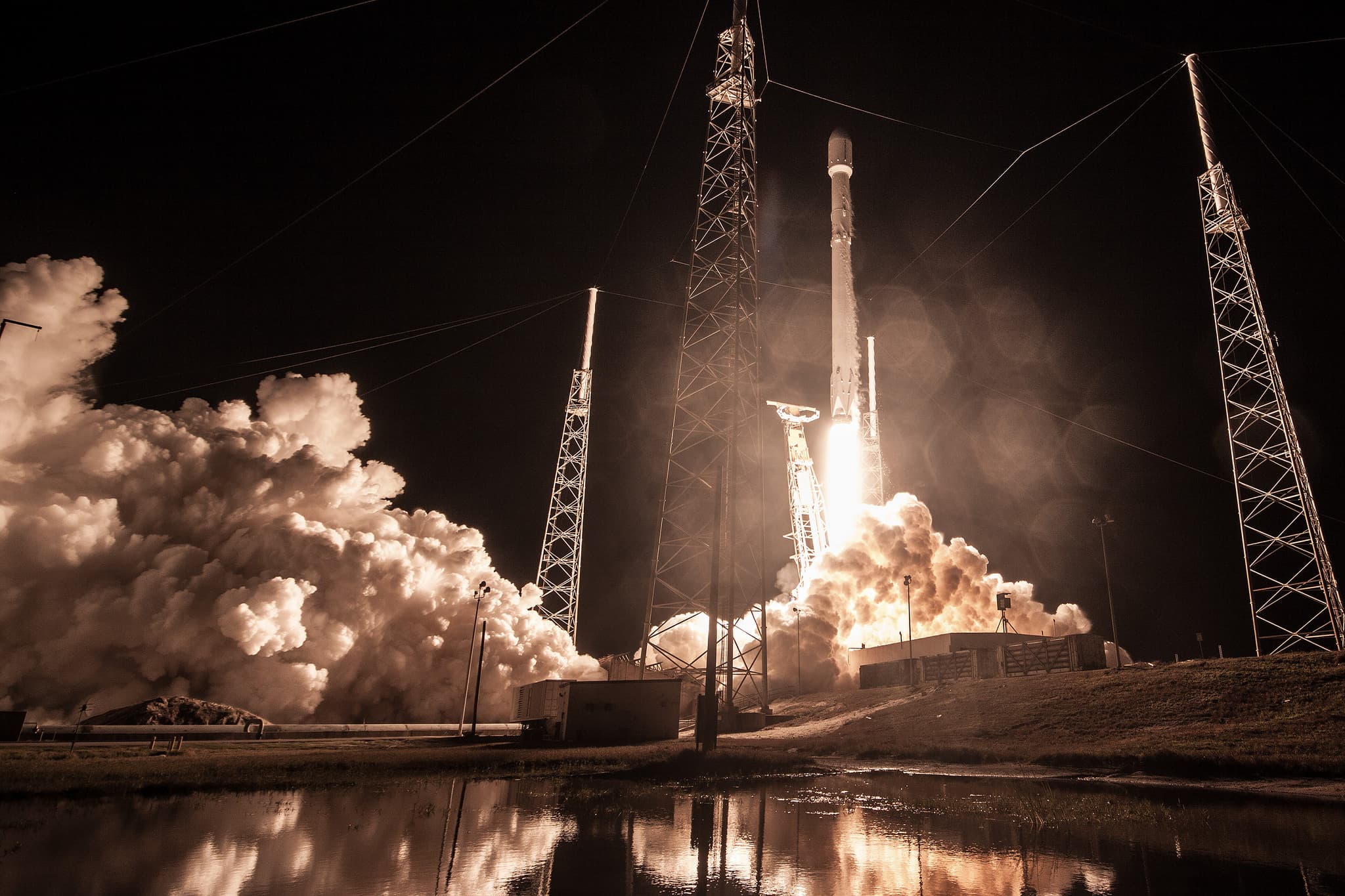 Conflicting reports are surfacing after SpaceX's seemingly successful launch of a Falcon 9 rocket with a secret government payload, code-named Zuma. While it appeared that the launch went off without a hitch, the full launch and separation of the nose cone, which surrounded the secret satellite, was not streamed as it normally is, due to the classified nature of the mission.

Reports coming from the Wall Street Journal and Bloomberg are claiming that Zuma burned up upon reentry into the Earth's atmosphere. These reports are partially based upon a briefing supposedly given to lawmakers and congressional staffers indicating that the satellite did not separate from the rocket as planned.

SpaceX did not report any problems with the launch; however, while the company usually announces a successful launch regardless of the classification of the payload, no confirmation was given by SpaceX or Northrup Grumman, the company that manufactured the secret satellite.

Futurism reached out to SpaceX and obtained the following statement from Gwynne Shotwell, President and COO of SpaceX, “For clarity: after review of all data to date, Falcon 9 did everything correctly on Sunday night. If we or others find otherwise based on further review, we will report it immediately. Information published that is contrary to this statement is categorically false. Due to the classified nature of the payload, no further comment is possible."

To confuse matters further, the Falcon 9's first stage was able to successfully land back on Earth, indicating that the rocket was still fully operational.

Even more so, the US Strategic Command added an entry to its Space-Track catalog of artificial objects orbiting the planet, indicating that the new satellite was able to make at least one orbit. That was before another confusing piece was added: their spokesman Navy Captain Brook DeWalt stated that Strategic Command had “nothing to add to the satellite catalog at this time.” This could either indicate that there is nothing to add in addition to the new satellite entry, or that the Zuma satellite is no longer in orbit.

The conflicting reports, coupled with the seemingly incongruous aftermath, are adding a rocket-load of mystery to an already mysterious launch.

Yet SpaceX seems confident that it played its part in the Zuma mission well, and the company does not foresee this mission disrupting its schedule. According to Shotwell, “Since the data reviewed so far indicates that no design, operational or other changes are needed, we do not anticipate any impact on the upcoming launch schedule."

She continued: "Falcon Heavy has been rolled out to launchpad LC-39A for a static fire later this week, to be followed shortly thereafter by its maiden flight. We are also preparing for an F9 launch for SES and the Luxembourg Government from SLC-40 in three weeks.”