Free Science Could Be the Answer to Our "Fake News" Epidemic

Here's the science you should follow (and can trust). 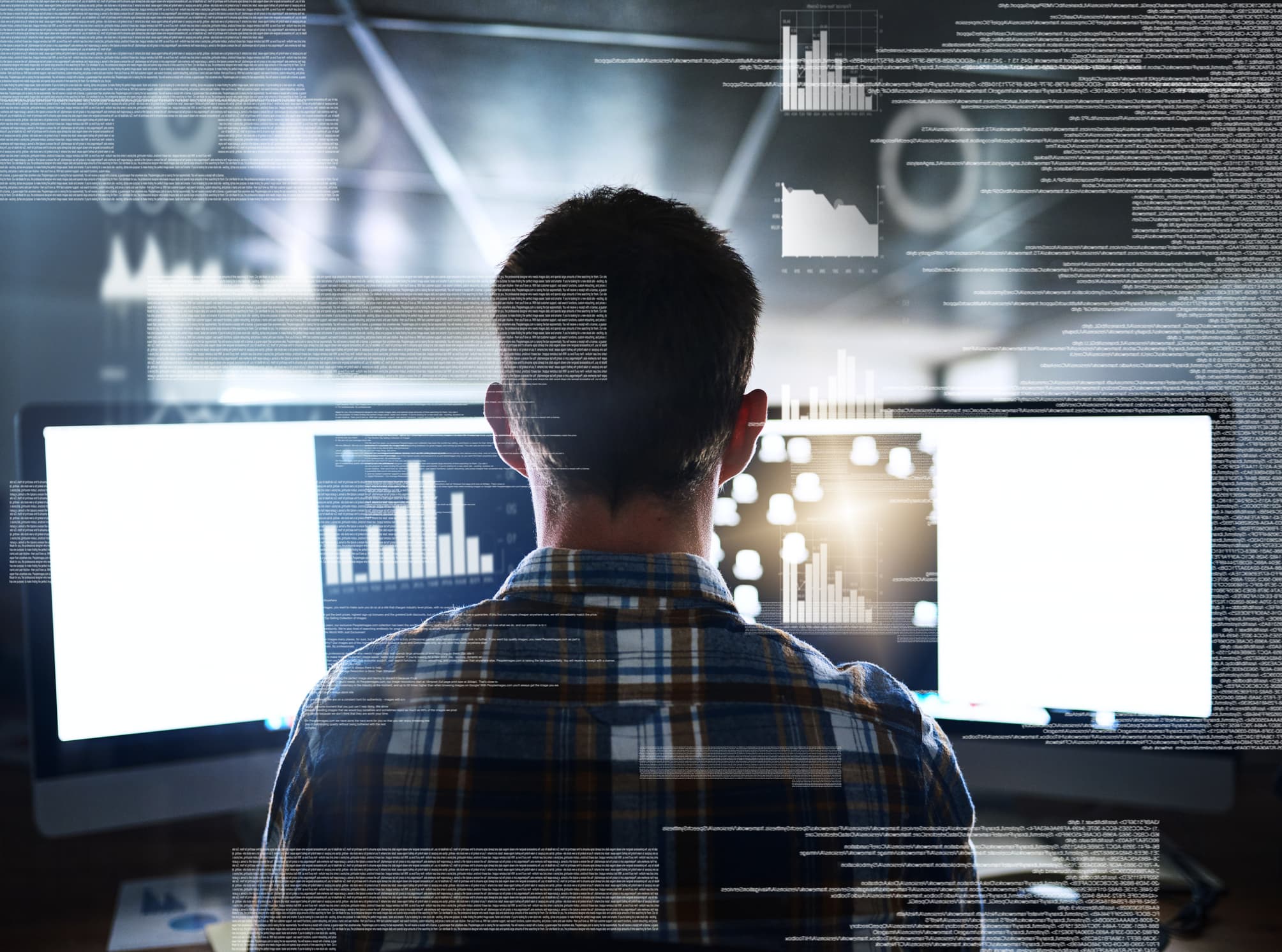 If this past year or two has made anything abundantly clear, it is that the information we rabidly consume isn't always as factual or reliable as we might think. There exists an overwhelming barrage of intentional misinformation online, on television, and in print publications. This misinformation is especially prevalent when it comes to science. It's also deadly.

While scientific conspiracy theorists used to seem like a small subset of the population—a population that stayed hidden in secluded closets surrounded by tinfoil and private chatrooms — we have seen dramatic shifts in the past few years. From people who fearmonger about vaccines to people who fearmonger about GMOs to professors at Columbia University who knowingly and intentionally promote pseudoscience for personal gains — we have seen just how prevalent and deeply rooted scientific misinformation is.

Luckily, although the internet is replete with sensationalism and outright lies, it is also home to free, reliable, and (perhaps most importantly) interesting science information. Access to education remains a global issue, but if you have an internet connection, there is a wealth of books, courses, databases, infographics, videos, and interactive learning modules that are aimed at bringing knowledge directly to your home. And believe it or not, a lot of it comes from science communicators and educators that uphold the highest levels of both accuracy and quality.

Indeed, as Zack Sims, Co-Founder and CEO at Codecademy, noted in an interview with Futurism, we are quickly entering an era in which all knowledge is free and readily available. "In the next ten years, we will find ourselves in a world where everyone around the globe will have access to the internet. Institutions will make, will continue to make, their content available, and MOOCs will be commonplace."

Yet, a problem persists. When sorting through an endless sea of information, it can be difficult to know what's correct and where to start. Ultimately, the key to the utopian world of tomorrow — a world where people can access unfiltered and verified information — is figuring out a process or system that people can to use in order to separate what is reliable from what is not.

But until we create the world Sims envisions, and until this world has a clear and structured way to tell fact from fake news, here's a host of free resources — prevetted and preapproved — from some the greatest thinkers, innovators, and institutions of our time.

The Best of Both: Real & Free Science

In August of 2016, NASA announced that they were opening up their research library to the public. In the release, NASA stated that "all NASA-funded authors and co-authors (both civil servant and non-civil servant) will be required to deposit copies of their peer-reviewed scientific publications and associated data into NASA’s publication repository called NASA PubSpace." The database has been alive and well since that time, and it is host to a plethora of peer reviewed research articles from experts. You can access these articles and read the findings without any third party commentary or analysis.

ScienceMatters is a science publishing company that aims to change people's perspectives on science (and scientific research) by providing a more democratized platform — one that all individuals can access. You can head to that site to find content that contains verified observations made by scientists. Forget the story. Just get the data. Other peer review platforms that also aim to bring science to the world include both eLife and Frontiers.

Along these same lines, Nature is an internationally recognized scientific journal. It covers just about every topic, from physics to the environment, and its news section hosts expert commentary on developments in science and technology from around the globe.

Thanks to the internet, even those who haven't had the opportunity to go to college can get a university education. MIT has a number of full courses available online — all free — covering both the undergraduate and graduate level. If MIT isn't your top selection, then try the free courses from Stanford or Harvard. Or you can head to Open Culture, which has a vast database of courses and over 170 free textbooks.

The Feynman Lectures is one of the most popular lecture series in physics. It’s an easy-to-understand resource for science enthusiasts, students, and teachers alike. Caltech and The Feynman Lectures website have collaborated to put these lectures online, completely free of cost.

For those who prefer things a little on the lighter side, Robot Hugs deals with issues related to mental health, racism, and the future of society and culture, and all of this in comic form. Minute Physics breaks down complex physics concepts into easy-to-understand, short videos. There's also Physics Girl by Dianna Cowern, which includes experiments, explainers, and hypothetical questions on all things science.

SciShow by Hank Green (and others) is, perhaps, one of the largest scientific endeavors on the internet. It is a huge (mammoth, really) production. They have a new video pretty much every day. This feature allows them to latch on to current events extremely fast. Have a question about news that just came to light? That's the place to go.

The best thing about this list is that it's just the beginning. By going to these resources, and visiting the pages and people that they recommend, you can find ever more reliable science information. And while it's true that making science freely available isn't a panacea — that it won't solve all our fake news woes — giving people easy access to information that is prevetted and accurate sets us on the path to overcoming at least some of our partisan, misinformation woes.

Read This Next
Going Wireless
Hackers Took Over a Subdomain of Wired.com for Several Months and Replaced It With Sleazy Online Casino Content
Might See Nonsense
MSN Fired Its Human Journalists and Replaced Them With AI That Publishes Fake News About Mermaids and Bigfoot
Too Soon
YouTube's Autocomplete Feature Has a Huge Spoiler Problem
Starting Young
Google Is Trying to Teach Kids How to Spot Fake News
Page Not Found
Sri Lanka Temporarily Bans Social Media Following Terror Attacks
More on Future Society
Down in Flames
Yesterday on the byte
Elon Musk Apparently Thinks Twitter Is a "Flaming Dumpster Rolling Down the Street"
All Tomorrow's Pa...
Yesterday on the byte
Party Startup Says It Has Zero Plans to Make Any Money With Investors' Funds
Primate Theft
Tuesday on the byte
It Was a Very Bad Weekend for Monkeys Being Stolen From Zoos, Apparently
READ MORE STORIES ABOUT / Future Society
Keep up.
Subscribe to our daily newsletter to keep in touch with the subjects shaping our future.
+Social+Newsletter
TopicsAbout UsContact Us
Copyright ©, Camden Media Inc All Rights Reserved. See our User Agreement, Privacy Policy and Data Use Policy. The material on this site may not be reproduced, distributed, transmitted, cached or otherwise used, except with prior written permission of Futurism. Articles may contain affiliate links which enable us to share in the revenue of any purchases made.
Fonts by Typekit and Monotype.