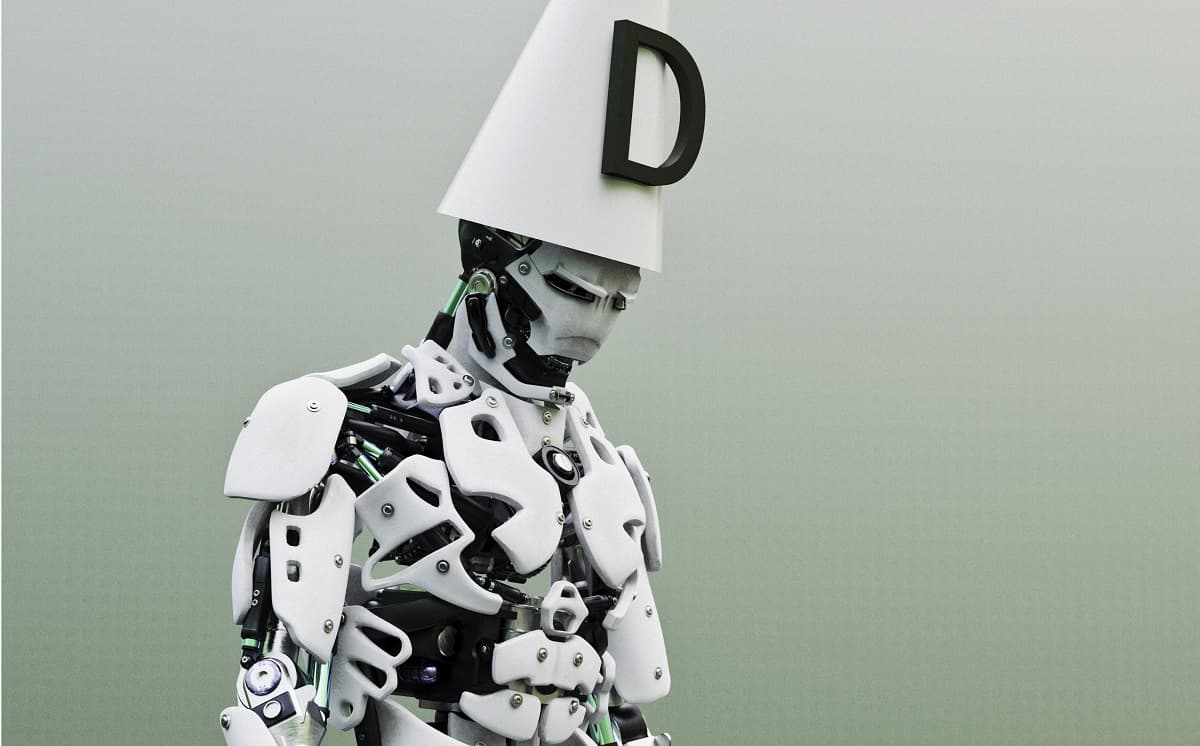 This morning, CNET editor-in-chief Connie Guglielmo broke the site's lengthy silence on its decision to publish dozens of AI-generated articles about personal finance topics on its site.

It appears to be the first time that anyone in the site's leadership has addressed issues of rampant factual errors and apparent plagiarism in the AI's published work, both first identified by Futurism.

In a brief note, Gugliemo admitted that CNET had made certain "mistakes." In her view, though, the blame for the plagiarism issues lies not with the AI but with the editor in charge of reviewing its work.

"In a handful of stories, our plagiarism checker tool either wasn't properly used by the editor or it failed to catch sentences or partial sentences that closely resembled the original language," she wrote. "We're developing additional ways to flag exact or similar matches to other published content identified by the AI tool, including automatic citations and external links for proprietary information such as data points or direct quote [sic]."

Without mentioning or citing Futurism's reporting, Gugliemo also addressed the bot's track record of egregious errors, which have now drawn scrutiny from the New York Times, the Washington Post, and many other outlets.

"After one of the AI-assisted stories was cited, rightly, for factual errors, the CNET Money editorial team did a full audit," she wrote. "We identified additional stories that required correction, with a small number requiring substantial correction and several stories with minor issues such as incomplete company names, transposed numbers or language that our senior editors viewed as vague."

"Trust with our readers is essential," she continued (remember, these AI articles were never formally announced and the AI's errors and borrowed language only came to light because of external scrutiny). "As always when we find errors, we've corrected these stories, with an editors' note explaining what was changed. We've paused and will restart using the AI tool when we feel confident the tool and our editorial processes will prevent both human and AI errors."

Indeed, numerous corrections have now sprung up on articles bylined by the AI. Here's one of the new corrections, for perspective:

But Guglielmo also pledged that the AI will be back to publish more articles for CNET.

"We've paused and will restart using the AI tool when we feel confident the tool and our editorial processes will prevent both human and AI errors," she wrote.

Read This Next
Naughty Botty
Amazing "Jailbreak" Bypasses ChatGPT's Ethics Safeguards
Immortality Lite
Metaverse CEO Says ChatGPT Is Speeding Up Timeline for Emulating Dead People
Let Them Fight
Whatever You Think of BuzzFeed's AI Quizzes, They're Way Less Horrible Than What CNET Has Been Doing
Bot Wreck
Red Ventures Knew Its AI Lied and Plagiarized, Deployed It at CNET Anyway
Locker Room
Leaked Messages Show How CNET's Parent Company Really Sees AI-Generated Content
More on Artificial Intelligence
Making Waves
8:39 PM on the byte
Alien-Detecting AI Finds Eight "Suspicious" Signals
DAN vs ChatGPT
8:02 PM on futurism
Devious Hack Unlocks Deranged Alter Ego of ChatGPT
Big Fish
7:23 PM on the byte
Getty Images Sues AI Art Generator Stable Diffusion for Copying Millions of Its Photos
READ MORE STORIES ABOUT / Artificial Intelligence
Keep up.
Subscribe to our daily newsletter to keep in touch with the subjects shaping our future.
+Social+Newsletter
TopicsAbout UsContact Us
Copyright ©, Camden Media Inc All Rights Reserved. See our User Agreement, Privacy Policy and Data Use Policy. The material on this site may not be reproduced, distributed, transmitted, cached or otherwise used, except with prior written permission of Futurism. Articles may contain affiliate links which enable us to share in the revenue of any purchases made.
Fonts by Typekit and Monotype.