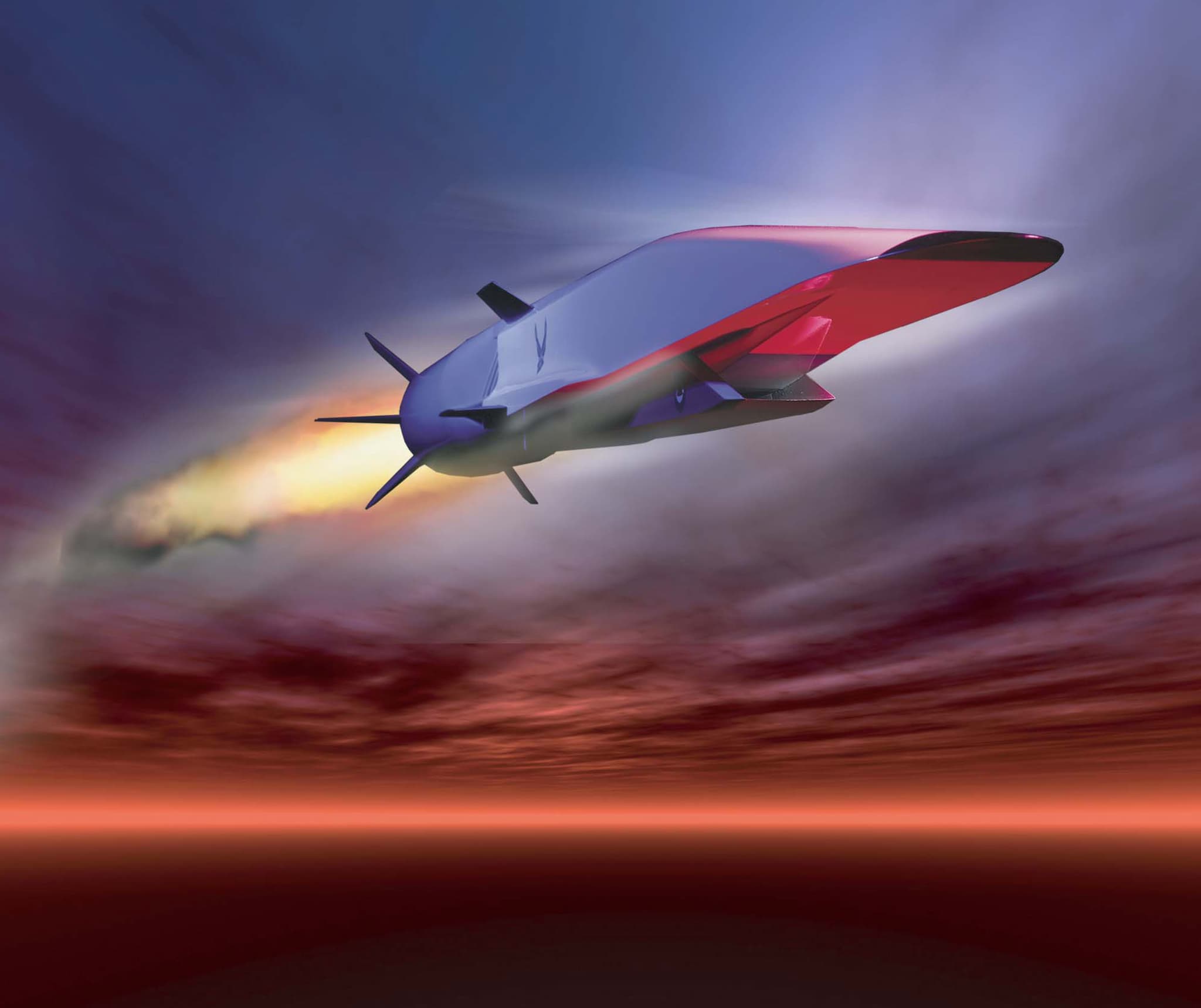 Global powers are pushing flight faster. With Japan looking to reintroduce supersonic speeds to aircraft, China has joined several U.S. companies in working on aircraft capable of achieving hypersonic speeds — and they're relatively far along.

Researchers from the Chinese Academy of Sciences in Beijing successfully tested their "I Plane" (named because it resembles a capital 'I' when viewed from the front) in a wind tunnel at speeds ranging from Mach 5 to Mach 7, or than 3,800 to 5,370 miles per hour. In their research, published in the journal Science China Physics, Mechanics & Astronomy, the team explains the hypersonic plane would only need a "couple of hours" to travel from Beijing to New York. For comparison, a commercial airline flight can take at least 14 hours.

Testing has been successful so far, with the craft producing low drag and high lift. As reported by the South China Morning Post, the I Plane's lift was roughly 25 percent of that of a Boeing 737; compared to the 737's ability to carry up to 20 tonnes, or 200 passengers, an I Plane of the same size could carry 5 tonnes or 50 passengers.

A researcher familiar with the project (who went unnamed) told the SCMP the I Plane could be used to transport bombs as well, saying it could be "something like a hypersonic heavy bomber;” incidentally, China also recently developed hypersonic missiles capable of traveling at speeds above 7,000 mph.

Popular Science notes the I Plane's development reflects China's desire to be a leader in the hypersonic arms race. China's next hypersonic project includes a wind tunnel that can produce speeds of up to Mach 36, making it more capable than the Mach 30 LENX-X in Buffalo, New York.

U.S. Admiral Harry Harris warned congress in February about China delving into hypersonic technology, but it's not as though the U.S. isn't working on hypersonic projects of its own.

Researchers from NASA discovered last year that boron nitride nanotubes could be a material that makes hypersonic air travel more feasible, and could allow NASA planes to cross the country in less than an hour. Furthermore, the U.S. Navy is testing hypersonic weapons that could hit anywhere on Earth within an hour, and Lockheed Martin hinted in January the SR-72 — the successor to the SR-71 Blackbird — is already in development, and that this hypersonic plane could be flying by 2030.

It'll be some time before hypersonic flight comes to commercialized aircraft, but the idea of going hypersonic is already being capitalized on. At this point, it comes to to who can use it more effectively first.

Read This Next
Quantum Supremacy
US Sanctions Chinese Quantum Computing Firms for... Reasons
Quantum Solutions
Chinese Scientists Say They Now Have the World's Most Powerful Quantum Computer
Rock 'Em Sock 'Em
The Head of US Space Command Fears China's Giant Robot Arms
Killer Robot Ships
The U.S. Navy Wants to Roll out Autonomous Killer Robot Ships
Futurism
Those Mysterious Attacks In Cuba Probably Involved Weaponized Microwaves
More on Robots & Machines
From the Dept. of...
12:00 AM on futurism
The Best Desk Lamps of 2023
Robot Ridicule
Yesterday on the byte
Hilarious Video Shows Boston Dynamics Robot Failing Horribly
FROM THE DEPT. OF...
Friday on futurism
The Best Rechargeable Batteries in 2023
READ MORE STORIES ABOUT / Robots & Machines
Keep up.
Subscribe to our daily newsletter to keep in touch with the subjects shaping our future.
+Social+Newsletter
TopicsAbout UsContact Us
Copyright ©, Camden Media Inc All Rights Reserved. See our User Agreement, Privacy Policy and Data Use Policy. The material on this site may not be reproduced, distributed, transmitted, cached or otherwise used, except with prior written permission of Futurism. Articles may contain affiliate links which enable us to share in the revenue of any purchases made.
Fonts by Typekit and Monotype.