China Could Soon Overtake the US in AI Development, Former Google CEO Says

The government needs clearer policies to push for AI research. 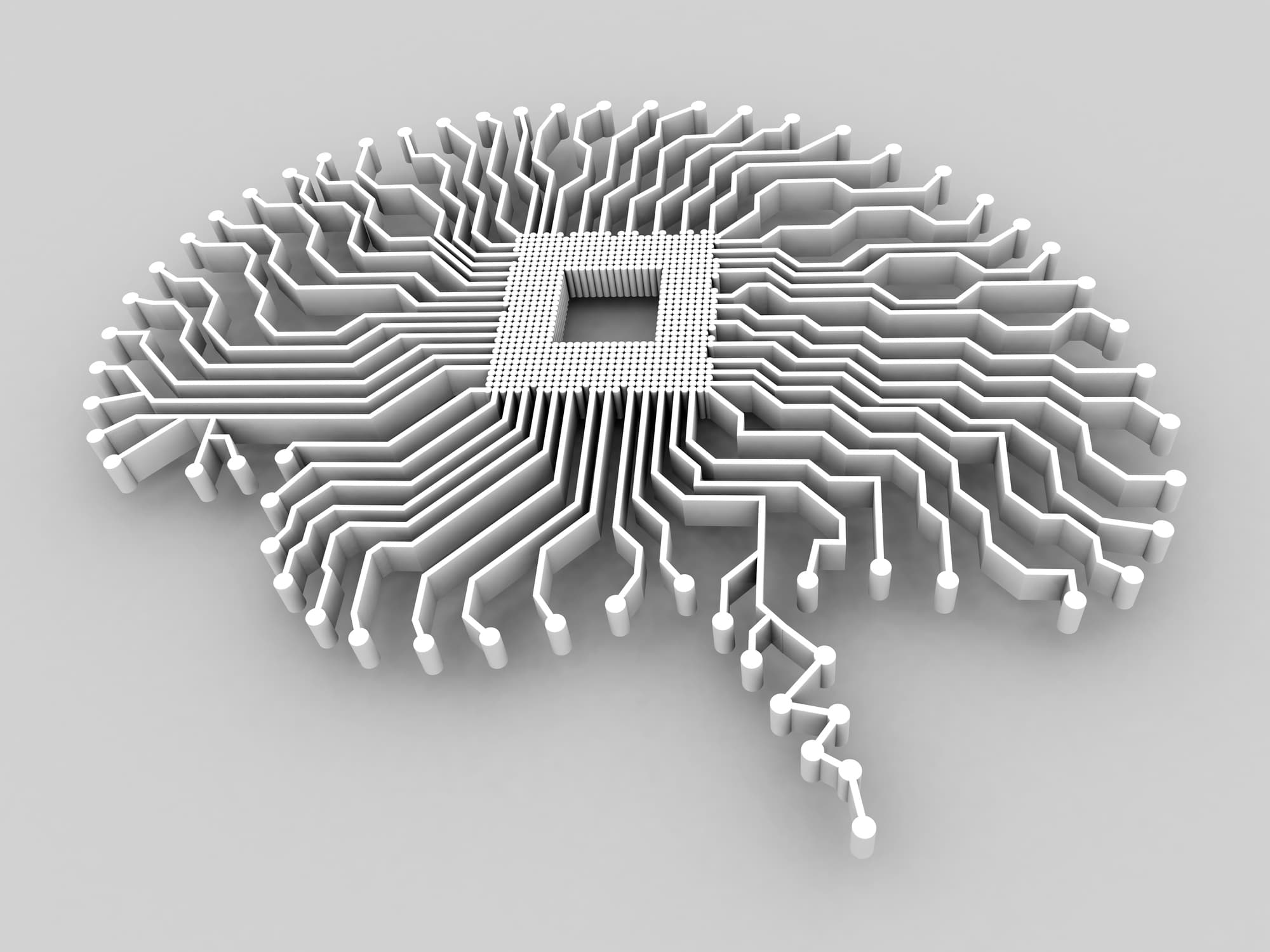 Keeping Up the Pace

During his talk at a tech summit organized by the Center for a New American Security (CNAS) on Wednesday, former Google CEO Eric Schmidt told his audience that it won't be long before China overtakes the United States in the development of advanced artificial intelligence (AI), according to a report by The Verge. Schmidt, who's now the executive chairman of Google's parent company Alphabet, said that while the U.S. would maintain its leading place in the next five years, China will be able to catch up "extremely quickly."

"Trust me, these Chinese people are good," Schmidt pointed out. China has previously laid out plans to become the world leader in AI by 2030, as outlined in a government policy released in July of this year. “They are going to use this technology for both commercial and military objectives, with all sorts of implications," The Verge reports.

Schmidt is no stranger when it comes to AI, thanks to Alphabet subsidiary DeepMind, which perhaps is familiar to most thanks to its Go-playing AI AlphaGo. Schmidt is also aware of how much enthusiasm China has for AI, as they invited DeepMind to participate in the historic Future of Go summit earlier this year, with the goal of further understanding AlphaGo's problem-solving capabilities.

Getting its Act Together

China has already overtaken the U.S. when it comes to AI research, and Schmidt believes that a lack of clear policies is making it difficult for the U.S. to maintain a leadership role in the field. The U.S. is failing to invest in basic AI research, Schmidt said, and restrictive immigration policies are making it difficult for the country to attract much-needed talent to bolster AI development.

"Some of the very best people are in countries that we won’t let into America. Would you rather have them building AI somewhere else, or rather have them here?” Schmidt said, according to The Verge. “Iran produces some of the top computer scientists in the world, and I want them here. To be clear, I want them working for Alphabet and Google!”

For Schmidt, the need for the U.S. to “get [its] act together as a country” when it comes to AI development is of more importance than AI regulation, which he understood to be the government nitpicking about how private companies develop algorithms. Regulation, he argued, is a side issue and one that shouldn't hinder the U.S. from coming up with a clear AI strategy to work hand-in-hand with private institutions.

Of course, chief among such private corporations is DeepMind. According to Schmidt, the London-based AI research arm of Alphabet has a better chance than others when it comes to developing super-intelligent AI, which he clarified would still take several years to achieve.

Read This Next
Shooting Feet
After Saying He Wanted an Open Algorithm, Elon Musk Just Fired the Twitter Team Responsible for Doing Just That
Leader Lars
New European Political Party Is Led by an Artificial Intelligence
Common Sensical
Top Facebook Scientist Quietly Plotting "Autonomous" AIs
White Voice
Cursed Startup Using AI to Remove Call Center Workers' Accents
Death Becomes Her
AI Allows Dead Woman to Talk to People Who Showed Up at Her Funeral
More on Artificial Intelligence
I'm a Cool Boss(w...
Nov 23 on the byte
Companies Already Investing in Tech to Scan Employees’ Brains
Language Moron
Nov 20 on the byte
Facebook Takes Down AI That Churns Out Fake Academic Papers After Widespread Criticism
Uncanny Covers
Nov 2 on the byte
This Deepfake AI Singing Dolly Parton's "Jolene" Is Worryingly Good
READ MORE STORIES ABOUT / Artificial Intelligence
Keep up.
Subscribe to our daily newsletter to keep in touch with the subjects shaping our future.
+Social+Newsletter
TopicsAbout UsContact Us
Copyright ©, Camden Media Inc All Rights Reserved. See our User Agreement, Privacy Policy and Data Use Policy. The material on this site may not be reproduced, distributed, transmitted, cached or otherwise used, except with prior written permission of Futurism. Articles may contain affiliate links which enable us to share in the revenue of any purchases made.
Fonts by Typekit and Monotype.