China Aims to be a Global Frontrunner in AI by 2030

“Artificial intelligence has become the new focus of international competition." 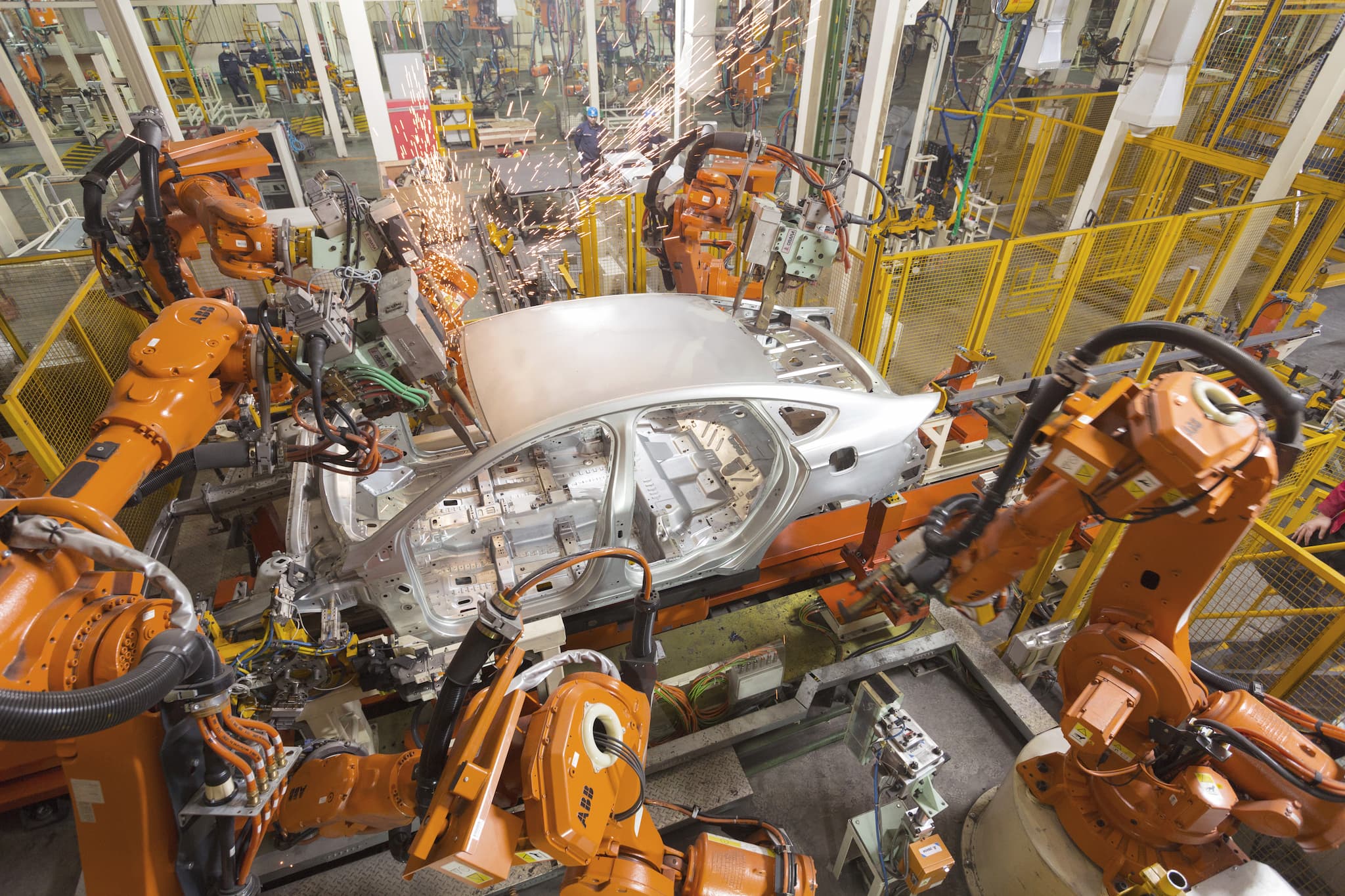 China aims to be a global frontrunner in artificial intelligence (AI) by 2030, according to the government's new plan. Released on Thursday, the national AI development plan lays out a timeline for the growth of the country's core AI industries — the State Council estimates they will be worth over 150 billion yuan ($22.15 billion) by 2020 and 400 billion yuan ($59.07 billion) by 2025. This growth will ensure that the AI industry is a “new, important” driver of economic expansion in China by 2020. Critical areas of development will include intelligent robotics and vehicles, AI software and hardware, and augmented and virtual reality.

“Artificial intelligence has become the new focus of international competition,” the report said. “We must take the initiative to firmly grasp the next stage of AI development to create a new competitive advantage, open the development of new industries and improve the protection of national security.”

This plan is the government's expression of China’s global ambition, a desire supported by its military, research centers, and technology sector, all of which are already investing heavily in AI, according to Bloomberg. In other words, the developing tech that could boost China's dominance are already currently underway. A PwC report from June indicates that AI technology will contribute as much as $15.7 trillion to worldwide output by 2030 — more than the combined output of India and China currently. The report also shows that China stands to gain more from investing in AI than any other country due to its huge manufacturing industry.