Chemicals Found on Mars Point to Oxygen-Rich Past

Back in the day, Mars had more in common with Earth than previously thought. 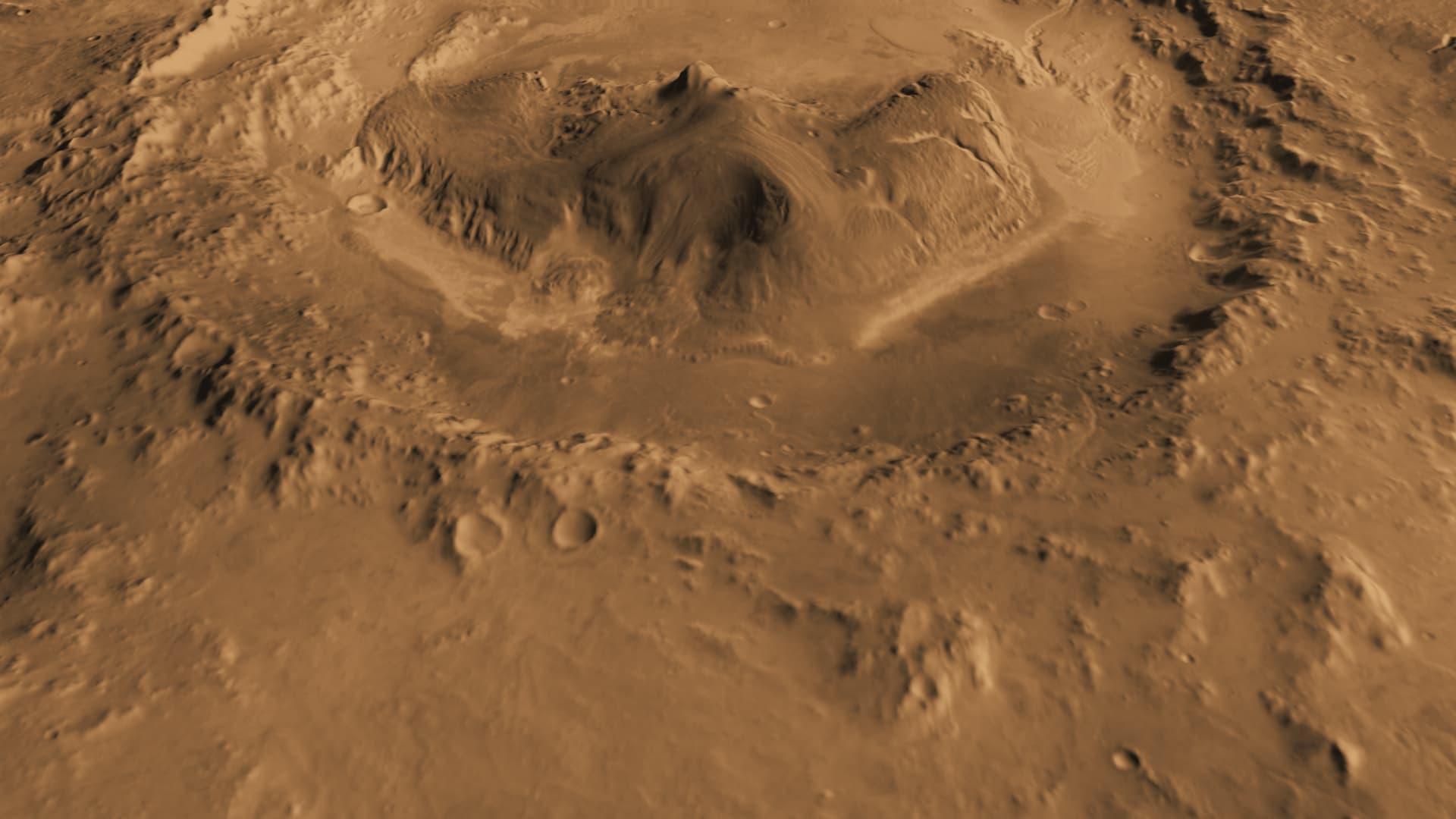 An Abundance of Oxygen

We know that Mars once held entire oceans of water, much like Earth. But that may not be the only thing the two planets have in common. Chemicals found in Martian rocks by NASA's Curiosity Mars rover suggest the Red Planet once had an abundance of oxygen in its atmosphere.

Using Curiosity's ChemCam, researchers found high levels of manganese oxides in mineral veins within a geological setting that the Curiosity mission has placed in a timeline of ancient environmental conditions. ChemCam, or the Chemistry and Camera instrument, fires laser pulses from atop the rover's mast and observes the spectrum of resulting flashes of plasma to assess targets' chemical makeup.

"The only ways on Earth that we know how to make these manganese materials involve atmospheric oxygen or microbes," said Nina Lanza, a planetary scientist at Los Alamos National Laboratory in New Mexico, in a statement. "Now we're seeing manganese oxides on Mars, and we're wondering how the heck these could have formed?"

The discovery, published in Geophysical Research Letters, establishes parallels between ancient Mars and Earth. While microbes are not seen as the culprit to Mars' oxides, a sharp increase in atmospheric oxygen is. And the formation of similar compounds on Earth have marked a turning point from relatively low oxygen abundances to the oxygen-rich atmosphere we see today

Of course, the question remains: how did Mars get an oxygen-rich atmosphere? One theory put forward says that when Mars lost its magnetic field, ionizing radiation started splitting water molecules into hydrogen and oxygen.