The Fully Functional Airport That Runs Entirely On Solar Power

An entire airport that doesn't have to pay for electricity. 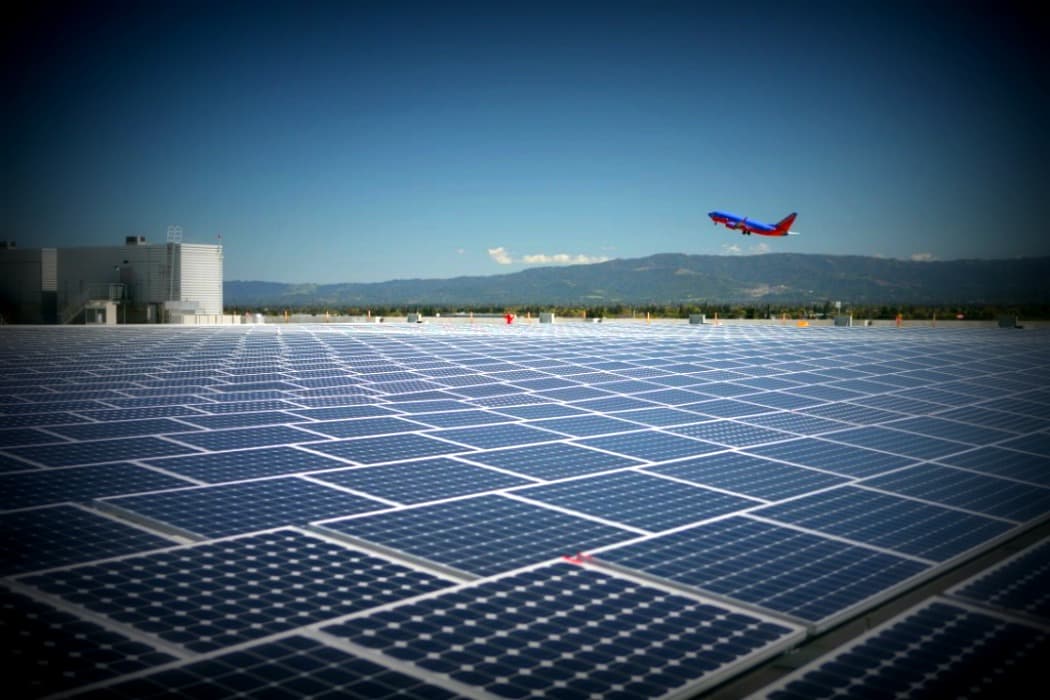 Everyday, we hear about the giant strides that are being made by various alternative and sustainable energy sources. But by-and-large, the public is still apprehensive about what kind of impact it will have.

Basic questions such as, ‘can solar power provide round the clock power?’ or ‘can a regular household afford to switch to solar panels?’ or ‘is it really more cost and energy efficient?’ tend to plague alternative energy solutions—proving that, while it’s slowly gaining attention, large scale use remains elusive and uncertain.

But check this out—in India, the Cochin International Airport, which has been outfitted to provide round-the-clock electricity solely through solar energy, is putting all these apprehensions to rest.

Last year, the airport installed a solar power system with a 12-megawatt capacity on top of its previous capacity (at 1.1 megawatt peak). This means that the entire airport is now running on solar power; and now, they don’t have to worry about paying for electricity.

To complete the project, the initiative shelled out $9.3 million to install a total of 46,000 solar panels. For power in the evenings, these panels are able to use the excess energy gathered during the daytime in the grid.

However, Cochin International Airport isn’t exactly the best benchmark for whether or not a major facility can sustainably run on solar energy alone.

While their move to shift to solar is admirable, Cochin is only the seventh busiest airport in India, and they have access to massive unused land nearby (where solar panels could be used). These are elements not commonly found in other airports. But it’s still a notable achievement in terms of solar adoption.

Read This Next
FROM THE DEPT. OF THINGS TO BUY
The Best Solar Batteries of 2023
FROM THE DEPT. OF THINGS TO BUY
The Best Solar Panels for 2023
Futurism
Laser-Delivered Internet Could be a Game Changer for Millions of Indian Citizens
Futurism
Tesla Ventures Out of Automotive Industry; Enters the Energy Sector
Futurism
India Has A New Supercomputer, And It Predicts Monsoons
More on Robots & Machines
From the Dept. of...
12:00 AM on futurism
The Best Desks of 2023
From the Dept. of...
Feb 4 on futurism
The Best Modems for Gaming in 2023
Balloon Pop
Feb 4 on the byte
Footage Shows Chinese Balloon Being Shot Down
READ MORE STORIES ABOUT / Robots & Machines
Keep up.
Subscribe to our daily newsletter to keep in touch with the subjects shaping our future.
+Social+Newsletter
TopicsAbout UsContact Us
Copyright ©, Camden Media Inc All Rights Reserved. See our User Agreement, Privacy Policy and Data Use Policy. The material on this site may not be reproduced, distributed, transmitted, cached or otherwise used, except with prior written permission of Futurism. Articles may contain affiliate links which enable us to share in the revenue of any purchases made.
Fonts by Typekit and Monotype.