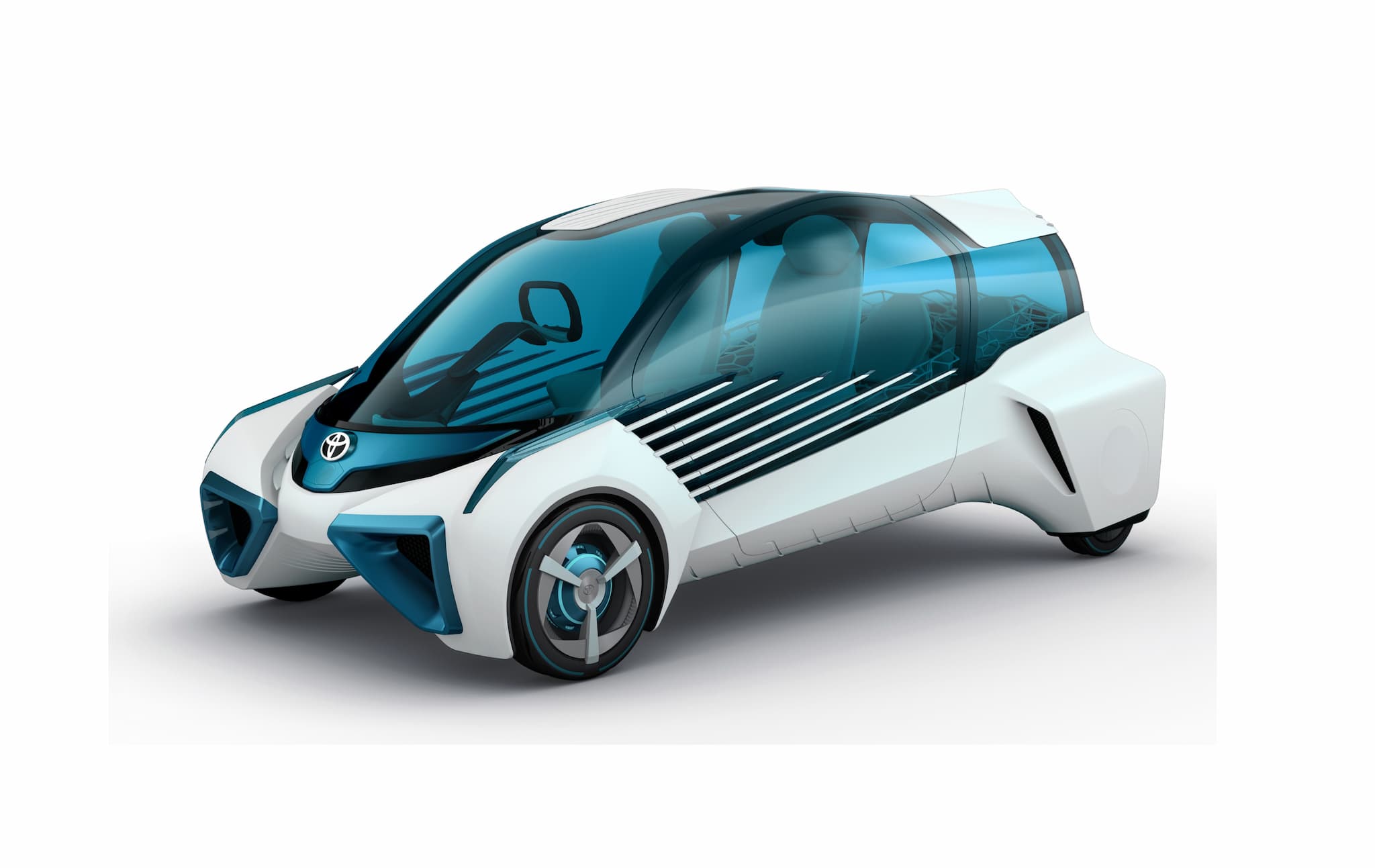 Toyota recently announced at the 2016 CES that it has already filled its roster for their AI and robotics team—the Toyota Research Institute (TRI), which the car manufacturing company invested $1 billion in. The research centers are tasked with studying how they can further improve the safety of vehicles, ultimately allowing cars that cannot be responsible for a collision, Toyota notes.

“While the most important technology for enhancing human mobility has traditionally been hardware, today software and data are increasingly essential,” said Gill Pratt, Toyota Executive Technical Advisor and CEO of TRI. “Our leadership team brings decades of experience in pushing the boundaries of human knowledge in computer science and robotics, but we are only getting started."

“We wish to enhance the safety of automobiles with the ultimate goal of creating a car that is incapable of causing a crash, regardless of the skill or condition of the driver,” Pratt said in an accompanying statement.

Ultimately, the company has been making moves towards futuristic cars for some time.

With Toyota filling out positions on the TRI, the company emphasizes its focus on the development of self-driving cars and intelligent mobility.

Eventually, the brand hopes to create cars that can safely transport handicapped and elderly passengers by applying what they have learned in AI and machine learning to indoor and outdoor mobility.

Toyota’s efforts stand in contrast to other car manufacturers, whose investments have focused more on consumer-facing technology and business models. Ford, for instance has just partnered with San Francisco based ride hailing service app, Lyft, in recognition of how technology has changed the commuting habits of people today.

Read This Next
Automating Gym Class
Toyota's Basketball Robot Can Nail Three-Pointers
Futurism
Toyota's New Hydrogen Buses Are Heading to Tokyo
Futurism
Toyota Just Unveiled the Most Efficient Plug-In Ever, the Prius Prime
Futurism
Toyota Plans to Invest $1 Billion in AI and Robotics
More on Robots & Machines
From the Dept. of...
12:00 AM on futurism
The Best Wireless Mouse of 2023
Balloon Boy
Yesterday on the byte
Other Chinese Balloons Apparently Flew Over America, But Nobody Noticed Them
From the Dept. of...
Yesterday on futurism
The Best Desks of 2023
READ MORE STORIES ABOUT / Robots & Machines
Keep up.
Subscribe to our daily newsletter to keep in touch with the subjects shaping our future.
+Social+Newsletter
TopicsAbout UsContact Us
Copyright ©, Camden Media Inc All Rights Reserved. See our User Agreement, Privacy Policy and Data Use Policy. The material on this site may not be reproduced, distributed, transmitted, cached or otherwise used, except with prior written permission of Futurism. Articles may contain affiliate links which enable us to share in the revenue of any purchases made.
Fonts by Typekit and Monotype.