You Can Now Play Dungeons & Dragons in Virtual Reality 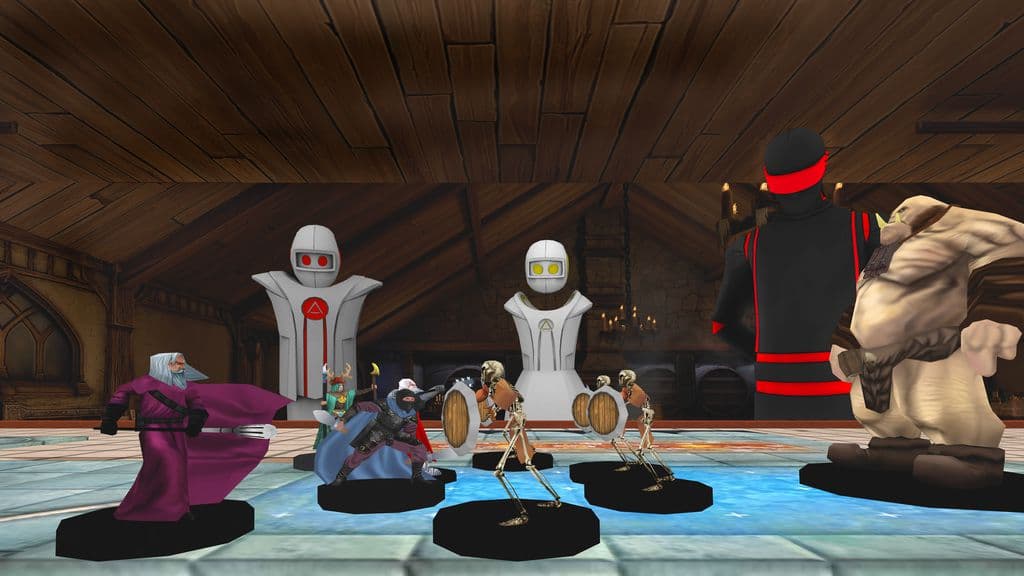 Image by wizards of the coast

DnD: A new Way to Play

AltspaceVR, a social virtual reality platform, has announced a partnership with Wizards of the Coast, which will bring the popular tabletop game, Dungeons & Dragons, to Virtual Reality.

The dice-based adventure, role-playing game requires face-to-face interaction, and in fact, offers a very social experience for players. As a result, this makes the CEO of AltspaceVR particularly excited for the partnership.

“D&D is extremely social, which is why we are so excited to offer it in AltspaceVR,” notes Eric Romo, founder and CEO of AltspaceVR. “Players love it! We’ve seen them hang out together for sessions lasting six hours—previously only developers spent that long in VR.”

The partnership demonstrates the eventual shift of traditional gaming platforms towards cutting-edge technologies such as virtual reality.

The prospect combines the social aspect of the game and maintains human interactivity while incorporating creative, digital virtual spaces that bring the game to life.

“AltspaceVR bridges the gap between Dungeons & Dragons video games and physically sitting around a table with friends,” said Nathan Stewart, brand director for Dungeons & Dragons. “You get the same sense of excitement and drama in the AltspaceVR tavern, from laughing at your buddy’s funny goblin voice to watching the d20 bounce and finally land on the natural 20 you needed to hit the beholder terrorizing your party.”

As of this week, those logging in to AltspaceVR will have access to a virtual tavern and officially licensed materials. These include character sheets, figurines, and terrain tiles for fans to build their maps and craft their adventures. Terrain tiles include the standard dungeon, wilderness, and city themes. Figurines include well-known monsters such as gelatinous cubes and dragons, as well as heroes of various classes.