Defense from a safe distance. 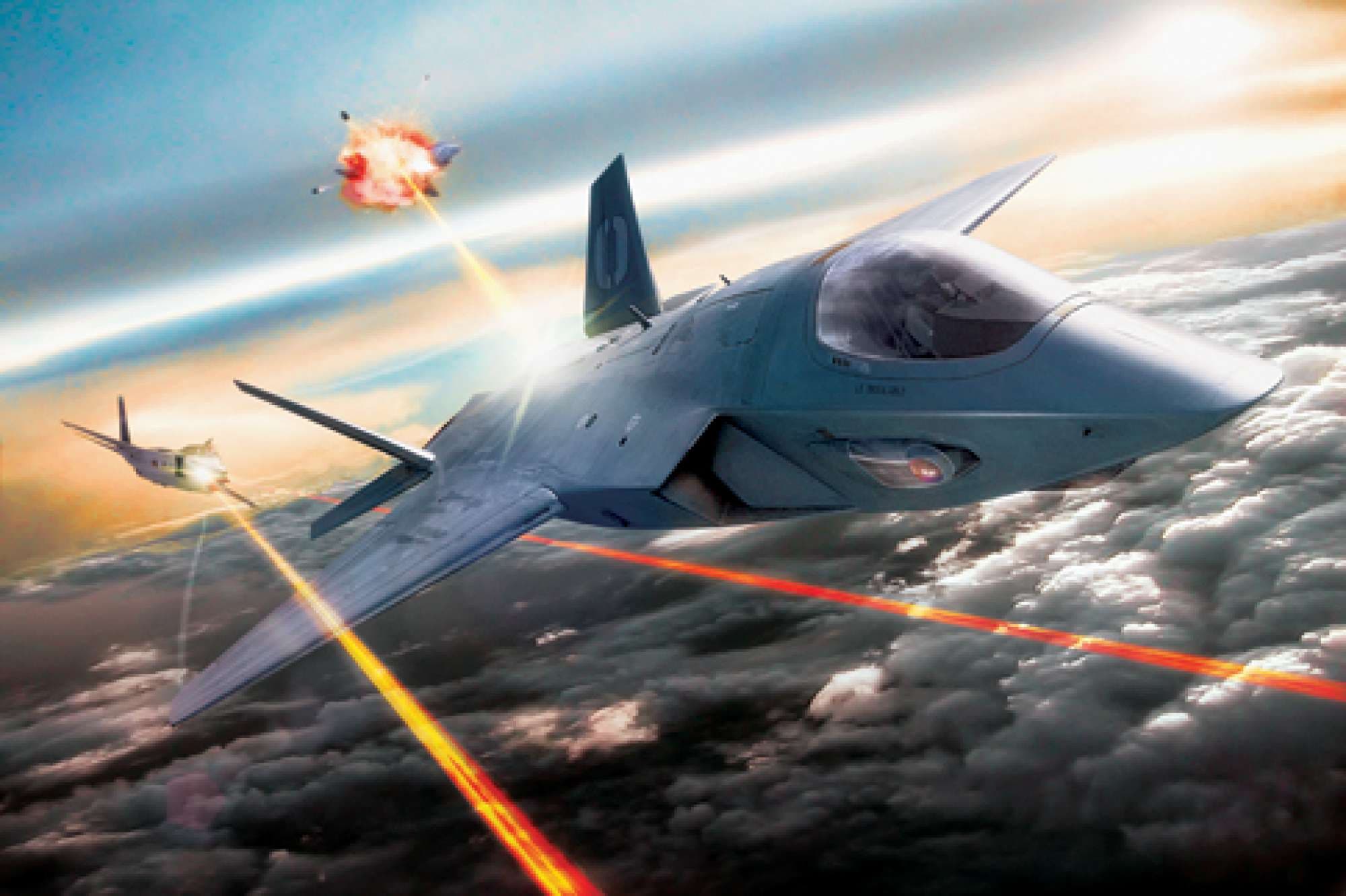 The U.S. Air Force has granted aerospace company Boeing a $90-million contract to research, develop, and deliver a laser pod by December 15, 2021. That pod is likely the Self-Protect High Energy Laser Demonstrator (SHiELD), which would be integrated into the U.S. Air Force's fourth-generation fighter fleet.

Development of high-energy lasers as weapons kicked off in 1996 when U.S. and Israeli contractors led by global security company Northrop Grumman teamed up to develop Tactical High Energy Lasers (THELs), and the technology has been progressing since.

Boeing makes sense as a partner for the military in the SHiELD project as it is one of the organizations leading that innovation. Its Directed Energy Systems arm is dedicated to high-energy laser research and development, and in 2014, they designed the High Energy Laser Mobile Demonstrator (HEL-MD), a defense aid that uses a high-energy laser to track, target, and destroy objects even when they’re traveling at high speeds.

Unfortunately, self-destruction is one of the biggest threats to the human species. As overall technology progresses, warfare technologies advance with it. Using high-energy lasers to destroy oncoming threats offers a highly advantageous benefit: distance. The military can obliterate a missile, for example, before it gets close enough to inflict any damage to people or vehicles. The solution is also a low-cost, low-risk alternative to using fighter planes to combat threats.

Based on the demonstrations of these laser pods, it’s not hard to imagine that similar technology may be the answer if we're ever faced with an impending comet collision doomsday. It's been a common theme in video games, and in fact, a paper authored by a team led by Jonathan Campbell of NASA’s Advanced Space Flights Projects in 2002 suggested exactly that: a laser-based defense.

Read This Next
From the Dept. of Buying Things
Byte-Sized Review: Dyson V12 Detect Slim Is Powered With Freaking Lasers
"Hoodwinked"
New Pentagon Group Accused of Trying to "Bury" UFOs Again
Hmmmmmm
The Pentagon Just Released Its UFO Report
Crush Depth
Debris Found From Missing Submarine, All Crew Presumed Dead
Found Footage
Pentagon Confirms That Leaked Video Is Part of UFO Investigation
More on Robots & Machines
From the Dept. of...
12:00 AM on futurism
The Best Exercise Bikes of 2023
It's Nothing Pers...
Yesterday on the byte
Scientists Create Shape-Shifting Robot That Can Melt Through Prison Bars
From the Dept. of...
Yesterday on futurism
The Best Smart Lights of 2023
READ MORE STORIES ABOUT / Robots & Machines
Keep up.
Subscribe to our daily newsletter to keep in touch with the subjects shaping our future.
+Social+Newsletter
TopicsAbout UsContact Us
Copyright ©, Camden Media Inc All Rights Reserved. See our User Agreement, Privacy Policy and Data Use Policy. The material on this site may not be reproduced, distributed, transmitted, cached or otherwise used, except with prior written permission of Futurism. Articles may contain affiliate links which enable us to share in the revenue of any purchases made.
Fonts by Typekit and Monotype.