Secure more of your home while spending a lot less. 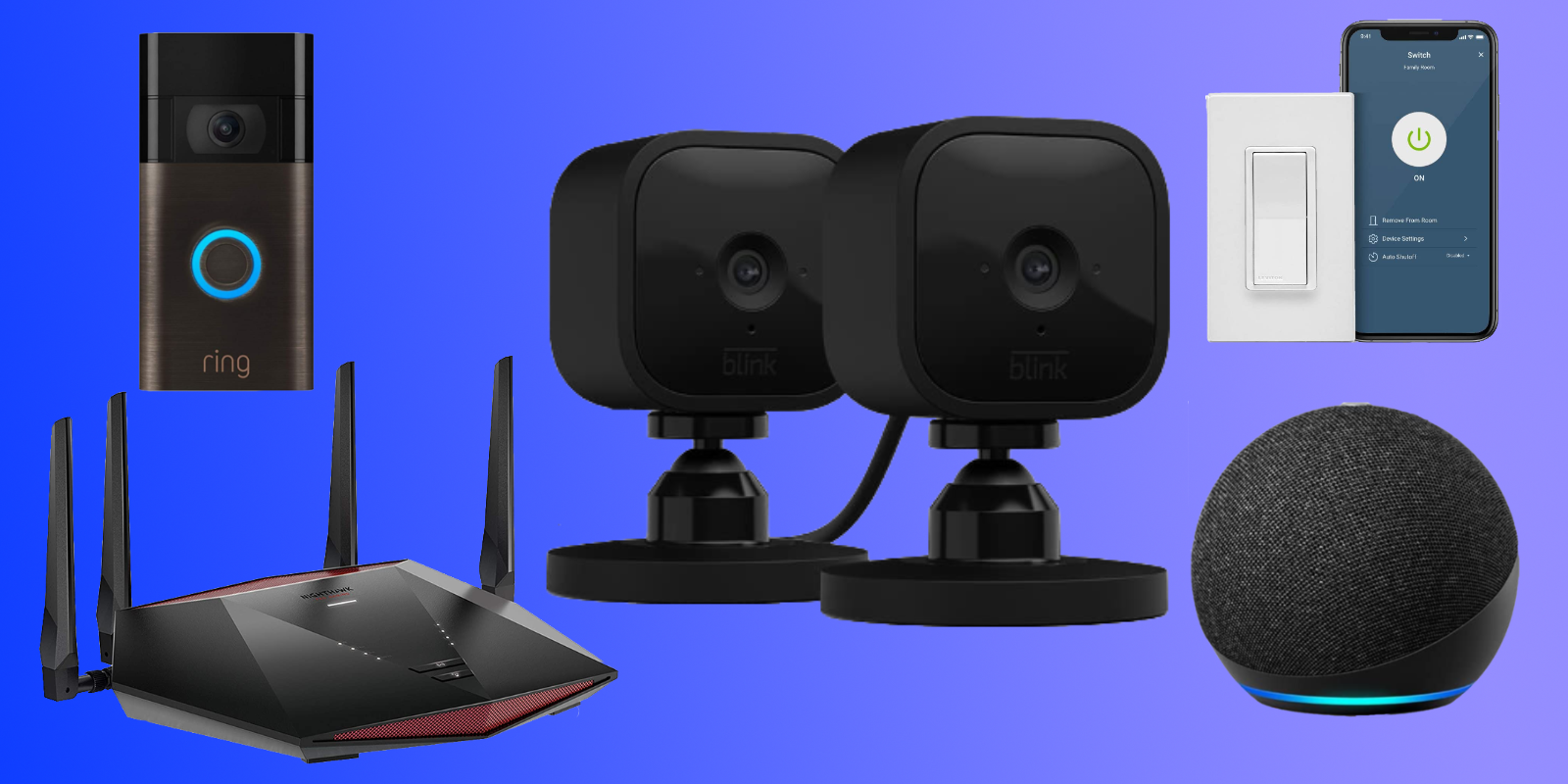 The Blink Mini stacks up well when directly compared to similar smart security cameras despite its small size and price. It can record clear-looking 1080p video in any lighting condition thanks to its night-vision mode, and will automatically start creating a clip any time its motion sensor has been triggered.

The Blink Mini will also send your phone a notification that the camera has detected something, so you can watch a live feed in a couple of taps using the Blink app. Once the camera is done recording, it’ll send its clip to the cloud, where it can be watched, shared, and downloaded at your earliest convenience.

Storing clips from the Blink Mini on the cloud requires a subscription service, which costs $10 per month or $100 per year. You also have the option to save your video locally by picking up a Blink Sync Module 2 and USB drive, which will set you back about $50 but save you money in the long run. You can get Blink’s three-camera bundle along with those two accessories for a total of $100.

One of the Blink Mini’s greatest strengths is its small size. It’s tiny enough to be hidden on a shelf in an entertainment center without drawing much attention to itself. A would-be burglar could easily pass right by one of these cameras without noticing. If you can find an out-of-the way part of your room for the camera while still being able to get the angle you need to keep a would-be thief in frame, all the better.

There are a bunch of great Labor Day Weekend deals, but Blink’s stands out as one of the best we’ve seen because of the depth of the discount and sheer utility of its Mini cameras.