Bill Gates: This Will Be the Biggest Technological Breakthrough of Our Lifetime

It will arrive while we still live, and we’ll truly be living in the future. 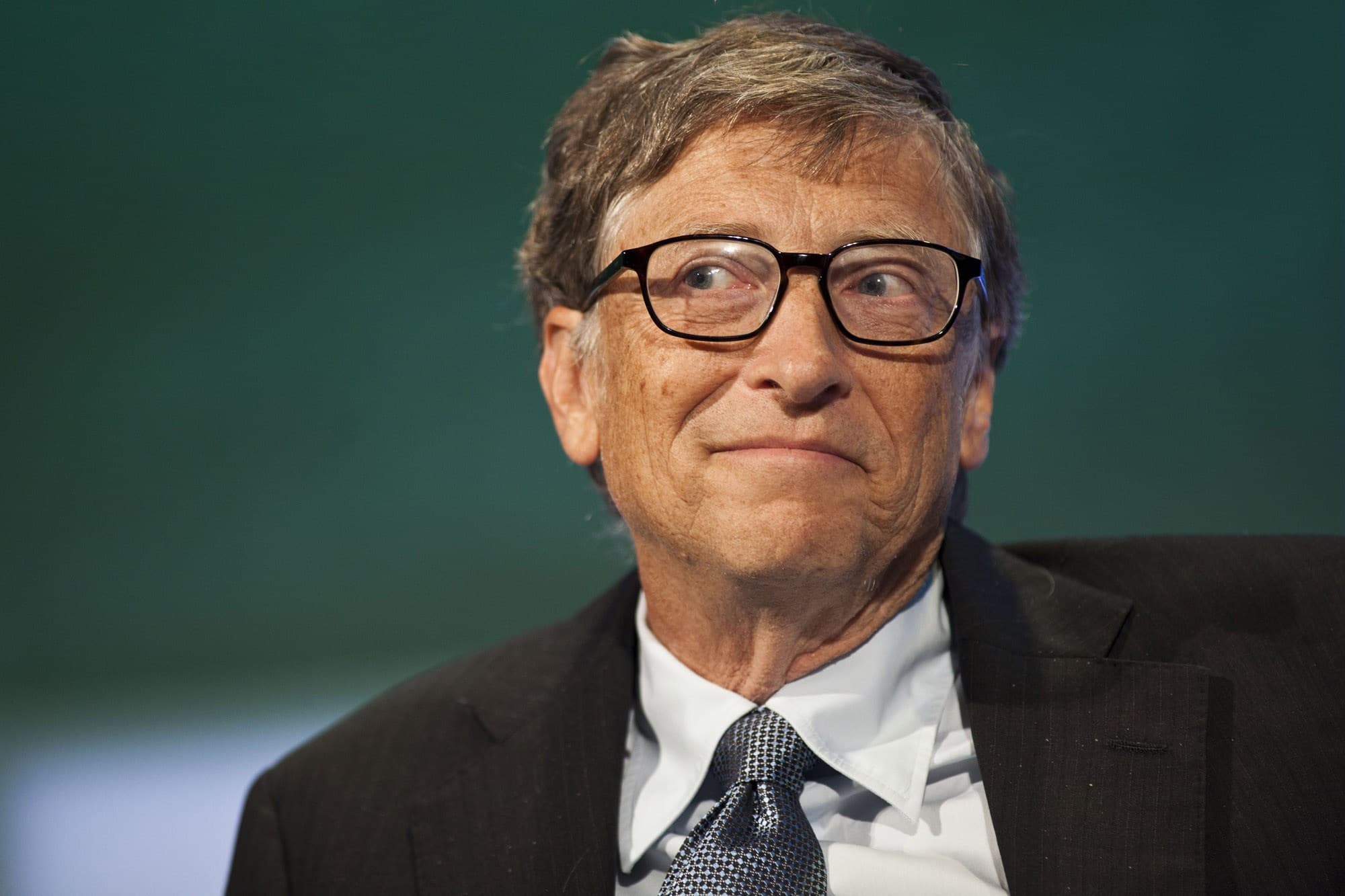 Where Are We Now?

We have come far in our pursuit of the perfect computer companion. From mastering games to running our homes, artificial intelligence (AI) has been steadily improving.

However, Microsoft co-founder and richest person in the world Bill Gates isn't that impressed. While he does note that we have made some advancements, he stated in his reddit AMA that he believes that "the big milestone is when computers can read and understand information like humans do."

Moreover, he stated that "right now computers don't know how to represent knowledge so they can't read a text book and pass a test."

What We Need Tomorrow

While Gates doesn't highlight this as a particular failure of AI, he does insinuate that we have much farther to go in terms of the new technology. With that said, many companies have developed systems that are racing to the top, such as Alphabet's DeepMind and GoogleBrain, Microsoft's many projects, FAIR (Facebook Artificial Intelligence Research), and IBM's Watson, to just name a few.

But of the technologies and companies mentioned, the AI systems lack the ability to represent knowledge. Essentially, knowledge representation is the ability of AI to glean information about the world that it can then use to solve complicated problems. It would mean artificial intelligence could reason about the world rather than just solely taking action within it, similar to how humans problem solve. This is what Bill Gates believes our current AI systems are lacking.

While we have programs that don't just best professional players in their games of choice but dominate them, our current AI is not capable of representing knowledge, a difficult task but an important one. However, the companies mentioned above are putting significant time and money into developing their technologies and are getting closer to this important milestone in AI. Perhaps we won't have to wait too much longer for that perfect computer companion.

Read This Next
I Have a Dream of Mass Layoffs
ChatGPT Shamelessly Writes Letter Announcing Layoffs While Promoting Execs and Quoting MLK
Bot My Fault
News Site Admits AI Journalist Plagiarized and Made Stuff Up, Announces Plans to Continue Publishing Its Work Anyway
Botulism Toxin
CNET's AI Journalist Appears to Have Committed Extensive Plagiarism
Pause Patrol
CNET and Bankrate Say They're Pausing AI-Generated Articles Until Negative Headlines Stop
New AI just dropped.
Dark Horse AI Gets Passing Grade in Law Exam
More on Artificial Intelligence
AI Asshole
7:49 PM on the byte
BuzzFeed Columnist Tells CEO to "Get F*cked" for Move to AI Content
Deepfaked Neighbors
7:02 PM on futurism
Trashy TV Prank Show Deepfakes Celebrities Into Jackass-Style Situations
Bad Bots
6:13 PM on the byte
Oxford Scientists Warn AI Could Be More Deadly Than Nuclear Weapons
READ MORE STORIES ABOUT / Artificial Intelligence
Keep up.
Subscribe to our daily newsletter to keep in touch with the subjects shaping our future.
+Social+Newsletter
TopicsAbout UsContact Us
Copyright ©, Camden Media Inc All Rights Reserved. See our User Agreement, Privacy Policy and Data Use Policy. The material on this site may not be reproduced, distributed, transmitted, cached or otherwise used, except with prior written permission of Futurism. Articles may contain affiliate links which enable us to share in the revenue of any purchases made.
Fonts by Typekit and Monotype.