One of Gates' investment firms has already solidified the plans by devoting $80 million to the project. 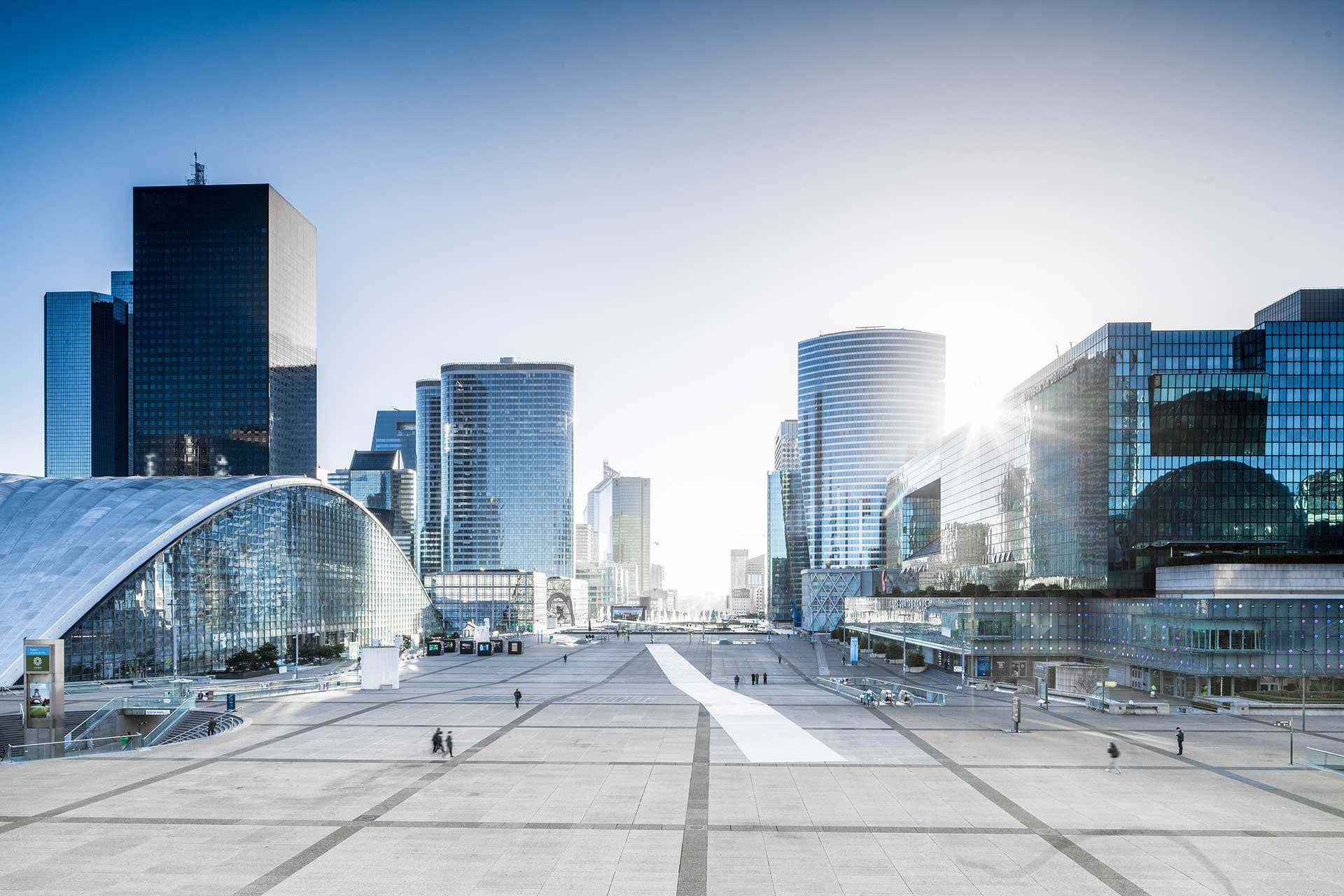 Bill Gates has started laying out his plans for creating a "smart city" in Phoenix, Arizona, about 45 minutes west of downtown. Located in the far west valley, the piece of land is comprised of approximately 24,800 acres. Belmont, the proposed name for the city, will embrace and push forward innovation and technology. One of Gates' investment firms has already solidified the plans by devoting $80 million to the project.

Gates is no stranger to being one step ahead of the game, and this "smart city" could be both a breeding and testing ground for futuristic technologies. As for the location, there is a proposed freeway that would cut right through this small city and lead directly to Las Vegas. Traffic to and from such a major hub would allow the city to grow and flourish independently.

The city itself will reportedly be set-up fairly similar to a "regular" city, with 3,800 acres dedicated to office, commercial, and retail space, 470 acres for public schools, and more than enough room left over for private residences.

Belmont Properties stated that the land "will transform a raw, blank slate into a purpose-built edge city built around a flexible infrastructure model." It has a prime location, plenty of space, and not much else. This lack of existing structure will allow the "smart city" to be molded into a completely unique space. Belmont has the potential to drive design and ingenuity forward, all while supporting the state.

This is not the first "smart city" to be proposed: the "groundwork" is being laid in Denver, as well as across the globe in China, to develop existing cities into "smart cities" through technology and innovation initiatives. Perhaps one day in the not-too-far-off future, the terms will be the same — as all our cities will be "smart cities."

Read This Next
Market Madness
Bill Gates Says He's Quite Concerned About the Global Economy
Evil Personified
Melinda Gates Slams Ex-Husband for Friendship With "Abhorrent" Jeffrey Epstein
Gates Closed
Bill Gates Reportedly Left Microsoft Board Amid Sex Allegations
Brands We Love
This App Uses Karaoke to Get You Speaking New Languages
Brands We Love
Learn The Coding Skills You'll Need to Land Your Next Job With These Online Classes
More on Future Society
Unorthodox Urinal
Yesterday on the byte
Scientists Say They've Figured Out the Ideal Urinal for Not Splashing Back
Abso-Effing-Lutely
Yesterday on futurism
Free Speech Absolutist Elon Musk Discovers That Some Speech Is Unacceptable After All
Might See Nonsense
Yesterday on futurism
MSN Fired Its Human Journalists and Replaced Them With AI That Started Publishing Fake News About Mermaids and Bigfoot
READ MORE STORIES ABOUT / Future Society
Keep up.
Subscribe to our daily newsletter to keep in touch with the subjects shaping our future.
+Social+Newsletter
TopicsAbout UsContact Us
Copyright ©, Camden Media Inc All Rights Reserved. See our User Agreement, Privacy Policy and Data Use Policy. The material on this site may not be reproduced, distributed, transmitted, cached or otherwise used, except with prior written permission of Futurism. Articles may contain affiliate links which enable us to share in the revenue of any purchases made.
Fonts by Typekit and Monotype.