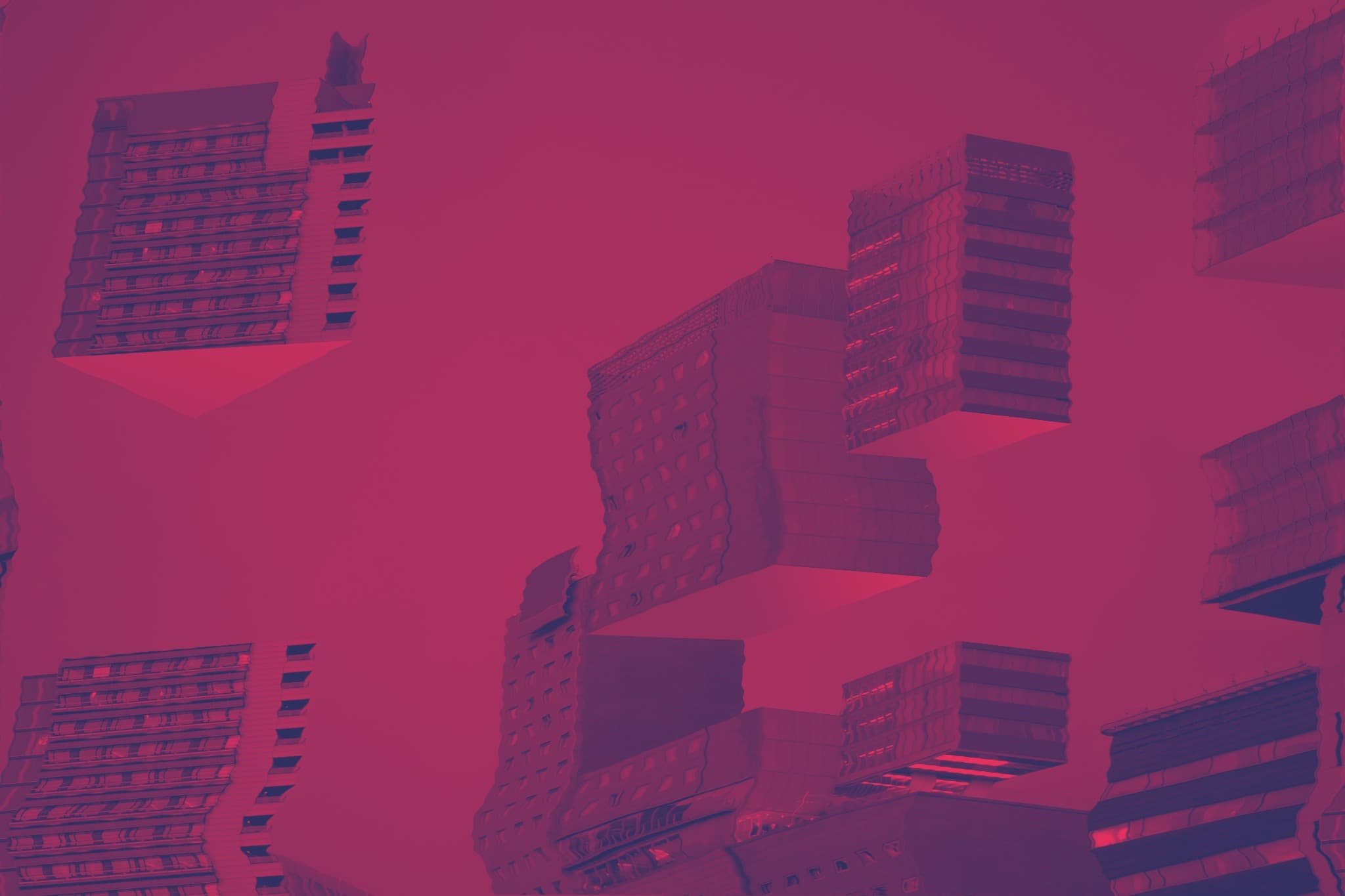 A blockchain investor called Tokens.com announced this week that it had purchased a virtual real estate lot, in what it says is the largest metaverse land acquisition to date.

According to a press release, the "land" purchased is located in a metaverse environment called Decentraland, in an area called the "Fashion Street district," and it cost 618,000 MANA, an Ethereum-based token the project uses as currency.

That translates to about $2.4 million USD, according to Reuters, totaling 6,090 square feet of digital land.

It's worth asking critical questions about exactly what's going on here. Neither Tokens.com nor Decentraland are household names — especially compared to Facebook and Microsoft, both of which are in the process of launching extremely well funded takes on the same concept — and spending the equivalent of millions of dollars on a virtual environment that few have heard of seems like a gamble, to say the least.

Tokens.com says it'll use its acquisition to host fashion shows and collaborate with fashion brands that want to show off their brands in the metaverse. Digital fashion, like that created by DressX, has been showing increasing popularity among fashion influencers on multiple social platforms — although, to be fair, it remains unclear whether consumers are ever going to buy digital garments en masse.

On the other hand, there is at least some interest among high end brands. Fashion luminaries including Gucci, Burberry and Louis Vuitton all launched designer NFTs this year, indicating that they're at least willing to dabble.

"Fashion is the next massive area for growth in the metaverse," said Decentraland head of content Sam Hamilton in the press release. "So it’s timely, and very exciting, that [we've] made such a decisive commitment in the heart of Decentraland’s fashion precinct."

After the purchase, CoinDesk reported on Thursday that MANA had climbed almost 40 percent in value, quoting experts who attributed the token's increase in popularity to both Facebook's metaverse push and Decentraland's announcement.

Suffice to say that we're not convinced. While things are falling apart on our IRL planet, brands and investors seem to be falling over themselves to instead invest in virtual stuff instead. Hey, at least they'll have a swanky online vacation home to escape to — at least until the ocean starts knocking on their real-life door.

Read This Next
Will Somebody Think of the Children?
Mom Horrified by What Her Kids Are Seeing in Roblox
La La La
SBF's Dad Kept Sticking His Fingers in Ears During Court Hearing
Scammers Scam On
The Fyre Fest Guy Is Off House Arrest and of Course His New Scheme Involves the Metaverse and Crypto
Confrontation is Hard
Former Facebook Exec Says Zuckerberg Has Surrounded Himself With Sycophants
Zesus
Interesting Theory: Mark Zuckerberg Is Trying to Become God and Build Heaven
More on Future Society
Rough
Yesterday on futurism
Elon Musk's Twitter Is Reportedly Failing Miserably to Contain Horrific Child Abuse Content
YouTube Propaganda
Yesterday on the byte
Experts Say There's Something Very Weird About North Korean YouTubers
Bird Crap
Feb 4 on the byte
It Looks Like Elon Musk Is Actually Building a Twitter Payment Platform
READ MORE STORIES ABOUT / Future Society
Keep up.
Subscribe to our daily newsletter to keep in touch with the subjects shaping our future.
+Social+Newsletter
TopicsAbout UsContact Us
Copyright ©, Camden Media Inc All Rights Reserved. See our User Agreement, Privacy Policy and Data Use Policy. The material on this site may not be reproduced, distributed, transmitted, cached or otherwise used, except with prior written permission of Futurism. Articles may contain affiliate links which enable us to share in the revenue of any purchases made.
Fonts by Typekit and Monotype.