If You're Curious About Nootropics, It's Time to Try This Clinically Proven Brain Booster

Give your brain the fuel it needs to thrive. 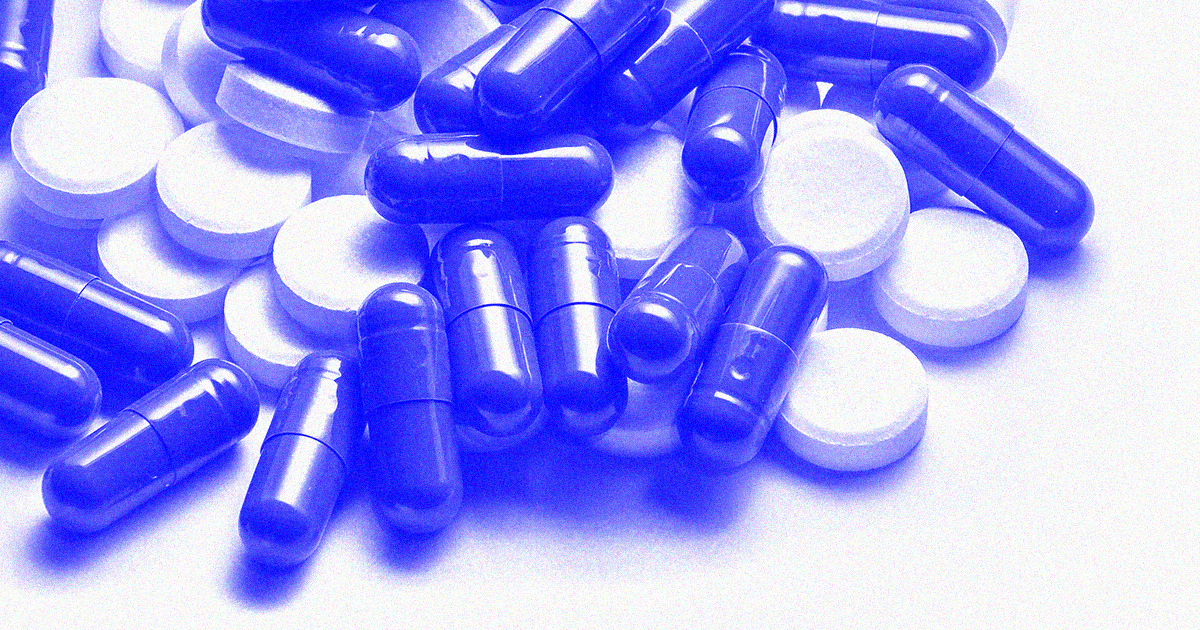 Most of us use a psychoactive drug on a daily basis in order to maximize our mental alertness and wakefulness. That drug, of course, is caffeine. About 90 percent of Americans consume it in one form or another every single day, while at least 50 percent consume more than 300 milligrams. This isn't necessarily a bad thing. Doctors and scientists aren't sounding the alarms about a caffeine epidemic. That said, if we really want our brains work better, our first goal should be providing them with the best possible fuel, not merely pumping them full of stimulants. And when it comes to brain fuel, absolutely nothing beats TruBrain active nootropics.

But what exactly are nootropics? Though they are often referred to as “smart drugs,” nootropics are simply nutrients, minerals, amino acids, and other compounds that serve as fuel for neurotransmission. Taking a nootropics supplement will not increase your IQ, and any company that says otherwise is lying. However, what they can do is get your brain to function at maximum capacity.

When it comes to nootropics, nobody does it better than TruBrain. Here's a complete breakdown of the active ingredients:

Together, the active nootropics in TruBrain do two basic things in your brain. First, they increase blood flow, bringing more oxygen and glucose to the neurons, enhancing their ability to make new neural connections. Second, they make neural receptors in the brain more receptive, which leads to faster and more efficient communication between neurons, allowing your brain to function at a higher level.

TruBrain isn’t just theory, either. According to the company, third party clinical trials and EEG brainwave analysis have shown it increases alpha brain wave activity, enhances verbal fluency, and improves memory and learning. And if that's not enough to convince you, there are the hundreds of satisfied customers who absolutely rave about the stuff.

Worried about “possible side effects?” Well guess what? There aren’t any. And that’s to be expected, because TruBrain isn’t a mind-altering pharmaceutical. It’s brain food that has a lower toxicity than table salt, vitamin D, aspirin, or cola.

Right now you can get TruBrain's game-changing blend of nootropics in either 1oz liquid shots or 45g energy bars, both of which are available through monthly subscriptions. So if coffee alone just isn’t cutting it, and you’re looking for a new way to improve cognitive function, you definitely need to click here to give TruBrain a shot.

Read This Next
Brands We Love
This Personalized Vitamin Program Is Tailored to Your Own DNA
Brands We Love
This Company Creates Personalized Vitamins Based on Your Unique DNA
Brands We Love
These Nootropics Are Specially Formulated To Help You Win the Fight Against Brain Fog
Brands We Love
These Advanced Nootropics Are Specially Formulated to Help Fight Mental Fatigue
Brands We Love
Tired and Worn Down? This Nootropic Drink Gives Your Brain the Fuel It Needs.
More on Enhanced Humans
Brain-Computer Im...
Jan 3 on the byte
Neuralink Cofounder Says New Company's Eye Implant Could Be "Ultimate" VR Tech
Eyes Have It
12. 30. 22 on futurism
Meet the Neuralink Cofounder Who Left and Started a Competitor That's Now Rapidly Catching Up
Butcher Shop
12. 6. 22 on futurism
Neuralink Employees Admit Company Has Killed 1,500 Animals So Far
READ MORE STORIES ABOUT / Enhanced Humans
Keep up.
Subscribe to our daily newsletter to keep in touch with the subjects shaping our future.
+Social+Newsletter
TopicsAbout UsContact Us
Copyright ©, Camden Media Inc All Rights Reserved. See our User Agreement, Privacy Policy and Data Use Policy. The material on this site may not be reproduced, distributed, transmitted, cached or otherwise used, except with prior written permission of Futurism. Articles may contain affiliate links which enable us to share in the revenue of any purchases made.
Fonts by Typekit and Monotype.