Artificial Intelligence Can Detect PTSD in Your Voice

Speech analysis software could revolutionize how we diagnose mental disorders. 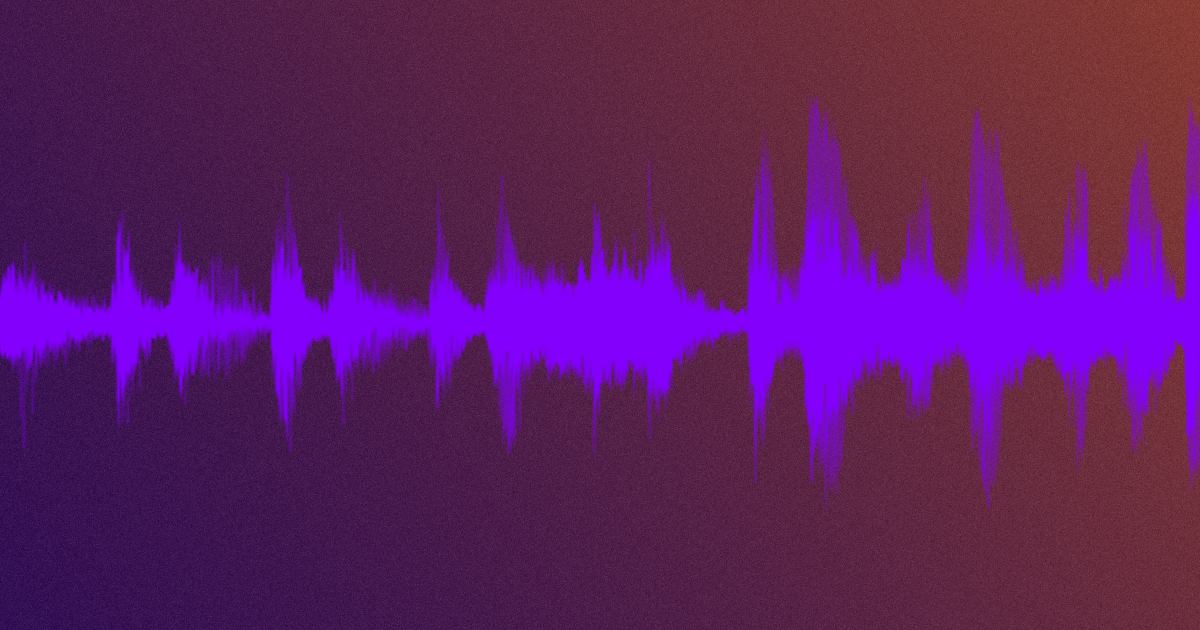 For years, post traumatic stress disorder (PTSD) has been one of the most challenging disorders to diagnose. Traditional methods, like one-on-one clinical interviews, can be inaccurate due to the clinician's subjectivity, or if the patient is holding back their symptoms.

Now, researchers at New York University say they've taken the guesswork out of diagnosing PTSD in veterans by using artificial intelligence to objectively detect PTSD by listening to the sound of someone's voice. Their research, conducted alongside SRI International — the research institute responsible for bringing Siri to iPhones— was published Monday in the journal Depression and Anxiety.

According to The New York Times, SRI and NYU spent five years developing a voice analysis program that understands human speech, but also can detect PTSD signifiers and emotions. As theNYT reports, this is the same process that teaches automated customer service programs how to deal with angry callers: By listening for minor variables and auditory markers that would be imperceptible to the human ear, the researchers say the algorithm can diagnose PTSD with 89% accuracy.

Researchers interviewed and recorded 129 war-zone exposed veterans and gathered 40,000 speech samples to study. Then they used the audio to teach the AI which vocal changes correlated with diagnoses of PTSD — a slower, more monotonous cadence was an indicator of PTSD, as well as a shorter tonal range with less enunciation.

The AI, they say, can detect minute changes in the voice, like the tension of throat muscles and whether the tongue touches the lips — all potential indicators of a PTSD diagnosis.

"They were not the speech features we thought," Charles Marmar, a psychiatry professor at NYU and one of the authors of the paper, told the NYT. "We thought the telling features would reflect agitated speech. In point of fact, when we saw the data, the features are flatter, more atonal speech. We were capturing the numbness that is so typical of PTSD patients."

Although the AI is a breakthrough for VA clinicians, there are blindspots. By only inputting data from male combat veterans, the scope of the program's potential is limited to men in the military — though it could be a proof of concept toward a more universal technology. As it's refined, speech analysis could become an effective biomarker for objectively identifying the disorder, allowing clinicians to accurately diagnose veterans and give them the mental health support they need.

READ MORE: The Military Wants Better Tests for PTSD. Speech Analysis Could Be the Answer. [The New York Times]

Read This Next
What's Happening?
Google Insider Says Company's AI Could "Escape Control" and "Do Bad Things"
Better Call HAL
Google Engineer Says Lawyer Hired by "Sentient" AI Has Been "Scared Off" the Case
Nightmare Fuel
AI Dreamed Up a Bizarre Nightmare Creature That Doesn't Actually Exist... We Hope
AI Bigots
That AI Image Generator Is Spitting Out Some Awfully Racist Stuff
Meandering AI
Transcript of Conversation With "Sentient" AI Was Heavily Edited
More on Artificial Intelligence
Garden Variety RA...
Yesterday on futurism
Scientists Alarmed When Robot Immediately Becomes Racist and Sexist
Clear History
Jun 24 on the byte
Scientists Develop Head-Mounted Device That Detects When You Watch Porn
Alexa, Wake Up Gr...
Jun 23 on the byte
Amazon Shows Off Tech That Lets Alexa Copy Voice of Dead Relatives
READ MORE STORIES ABOUT / Artificial Intelligence
Keep up.
Subscribe to our daily newsletter to keep in touch with the subjects shaping our future.
+Social+Newsletter
TopicsAbout UsContact Us
Copyright ©, Camden Media Inc All Rights Reserved. See our User Agreement, Privacy Policy and Data Use Policy. The material on this site may not be reproduced, distributed, transmitted, cached or otherwise used, except with prior written permission of Futurism. Fonts by Typekit and Monotype.