Ah, nature and its endless gifts. 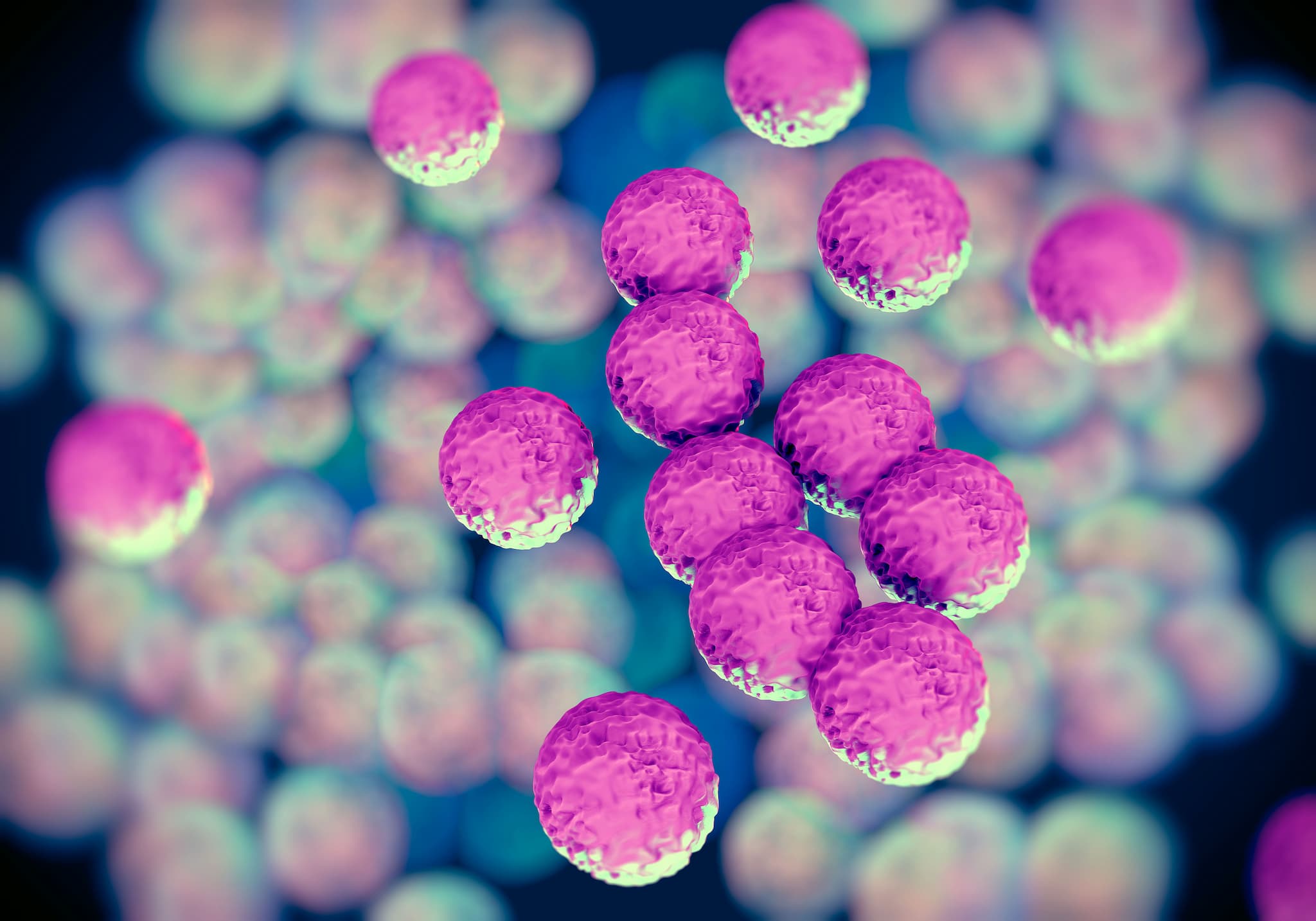 Research published in Organic Letters shows a compound that can successfully kill Methicillin-resistant Staphylococcus aureus (MRSA) has been found, a mutated strain of Staphylococcus aureis that has developed resistance to most available antibiotics used in treatment of common staph infections.

The infection can easily be transmitted through skin contact and produce symptoms such as pus-filled blisters and fever, and can eventually be life-threatening. The Centers for Disease Control (CDC) and says 80,000 people are diagnosed with MRSA in the US annually, killing about 11,000.

The compound, named “darwinolide,” produced by the Antarctic sea sponge, Dendrilla membranosa has been found to kill 98.4% of MRSA cells.

"It's a defensive compound against microbes with some very interesting properties," said one of the researchers, James McClintock, from the University of Alabama at Birmingham.

Laboratory tests show that the compound has a unique structure, allowing it to penetrate the otherwise impregnable “biofilm” that MRSA uses to defend itself from antibiotics, making antibiotics a futile option. "When we take antibiotics, they're chasing bacteria in fluids," says McClintock. "Darwinolide differs from previous, somewhat similar, drug candidates from sponges because its central ring structure is rearranged in an unusual way," added another researcher, Charles Amsler. "If that rearrangement of the chemical backbone is in part responsible for the effectiveness against biofilm bacteria, it might be able to serve as a chemical scaffold for the development of other kinds of drugs targeting pathogens within biofilms."

The team will be developing ways to synthesize the compound under lab conditions, as the extreme conditions of Antarctica is not conducive to extraction from live sponges. It is these conditions that allow for organisms to evolve new ways to protect from infection, which gives us more avenues of discovery to protect ourselves.