Don’t panic: the inbound asteroid is estimated to safely pass our planet at a distance of about 6,800 kilometers. 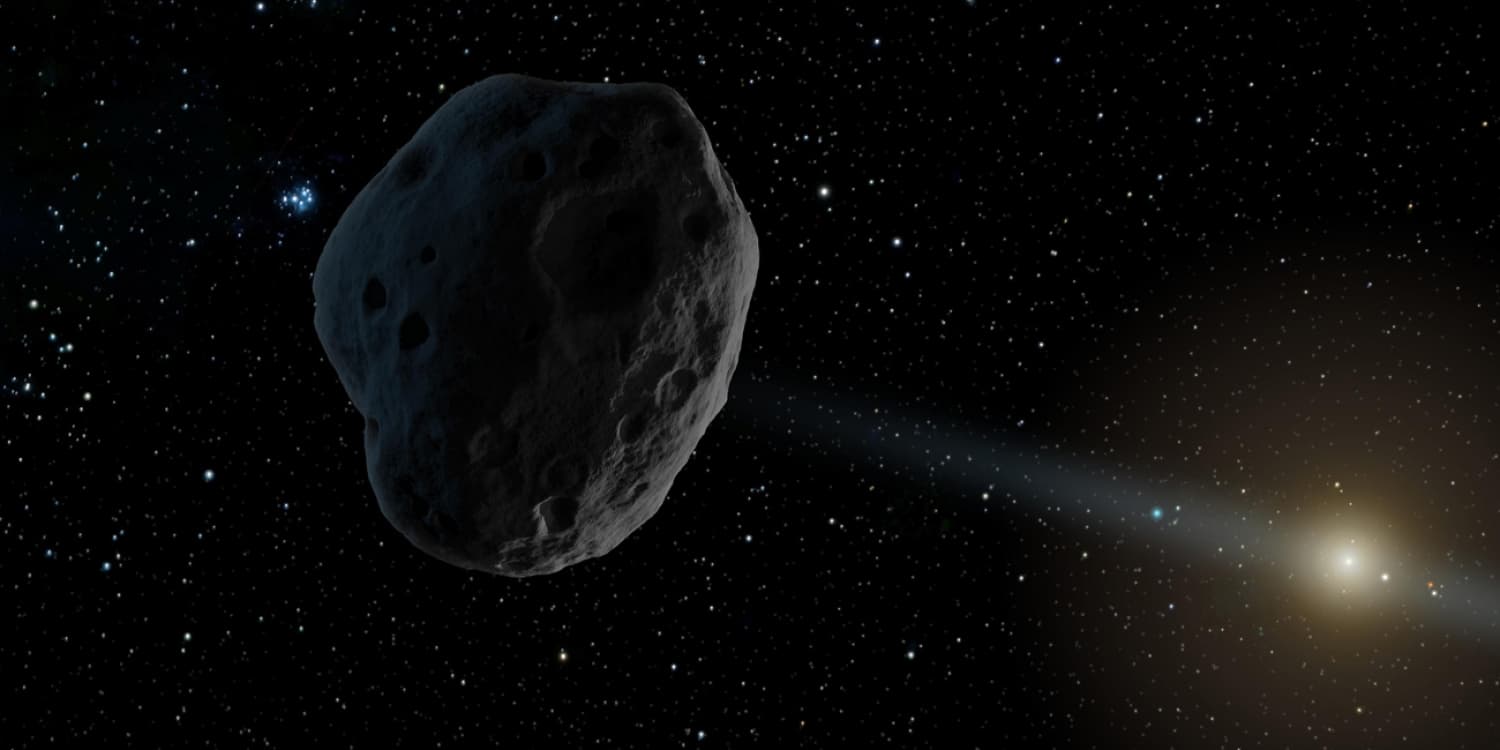 Our Solar System is littered with chunks of space rocks that whizz around in different orbits and varying speeds - and it's no big deal until one of those rocks turns out to be on a nasty unexpected trajectory and smashes into Earth.

It's actually a pretty unlikely apocalypse scenario, but even with one in 10,000 odds it's a good idea to keep an eye out. Now NASA scientists are excited they'll finally get to test out some of their defence systems with an upcoming asteroid fly-by in October.

Don't run for the panic room just yet - the inbound asteroid, called 2012 TC4, is estimated to safely pass our planet at a distance of about 6,800 kilometres (4,200 miles). We don't have a more concrete number because the space rock has been out of telescope range since 2012.

At a width of roughly 10-30 metres (30-100 feet), TC4 is pretty small. So far astronomers have only caught a glimpse of it once - when it hurtled past Earth back in 2012 at a distance much closer than our own Moon.

Back then they only had a window of seven days to make observations and calculate when this asteroid will show up next.

But based on that data, it looks like TC4 will zoom around again on October 12 this year, and researchers are making preparations to not only update their observations of this particular object, but also to test out some of their planetary defense strategies.

"This time we are adding in another layer of effort, using this asteroid flyby to test the worldwide asteroid detection and tracking network, assessing our capability to work together in response to finding a potential real asteroid threat," says observation campaign lead Michael Kelley from NASA.

This is the first time NASA researchers get to use an actual space rock for their planetary defense efforts, which involve astronomers from all over the world.

The Planetary Defense Coordination Office (PDCO) was only established last year, with the goal to survey the skies for any near-Earth objects that are big enough and close enough to pose a risk to us.

But this time around researchers can actually plan to coordinate their activities.

"This is a team effort that involves more than a dozen observatories, universities and labs across the globe so we can collectively learn the strengths and limitations of our near-Earth object observation capabilities," says Vishnu Reddy from the University of Arizona who will coordinate this new exercise.

While we know for sure that TC4 is not going to smash into Earth, there's so little astronomers know about its orbit that it's actually a great test subject for strategies that can improve our ability to track and predict near-Earth objects.

"It will be incumbent upon the observatories to get a fix on the asteroid as it approaches, and work together to obtain follow-up observations than make more refined asteroid orbit determinations possible," explains Paul Chodas from NASA's Center for Near-Earth Object Studies.

Even though so far a space rock apocalypse is relatively unlikely, NASA's efforts to detect and catalogue as many asteroids as possible is commendable - it only took one stray chunk of space debris to wipe out the dinosaurs, after all.

Unfortunately, even with the coordinated efforts to find these space threats, for now there's not a lot we can actually do about them. That's why some experts warn we really should build an intercepting spacecraft before we need it.

You don't have to lose any sleep over the October 12 flyby, but let's hope that by the time PDCO has sharpened its skills and does find a real threat, we actually have some space bomb to blow it up with. Or something.

Read This Next
Space Lumps
Scientists Say We May Be Extremely Wrong About the Universe
Into Darkness
Inside NASA's Bold Proposal to Probe the Mysteries of Dark Matter
Martian Ammonia
NASA Rover Detects Organic Molecules on the Surface of Mars
Myanus, Hisanus, Heranus...
Here's What Uranus Scientists Think About Your Disgusting Jokes
Joseph Strikes Again
Experts Shred Paper Claiming to Identify Mushrooms on Mars
More on Hard Science
Warped Tour
Yesterday on futurism
Professor Believes Door to Warp Drive May Lie With Ethylene Glycol
Sky Bursts
Yesterday on the byte
Astronomers Intrigued by 25 Mysterious Repeating Radio Signals From Deep Space
Tractor Beam
Jan 26 on the byte
Scientists Build Working Tractor Beam, Although It's Comically Tiny
READ MORE STORIES ABOUT / Hard Science
Keep up.
Subscribe to our daily newsletter to keep in touch with the subjects shaping our future.
+Social+Newsletter
TopicsAbout UsContact Us
Copyright ©, Camden Media Inc All Rights Reserved. See our User Agreement, Privacy Policy and Data Use Policy. The material on this site may not be reproduced, distributed, transmitted, cached or otherwise used, except with prior written permission of Futurism. Articles may contain affiliate links which enable us to share in the revenue of any purchases made.
Fonts by Typekit and Monotype.