And shares how the retail giant is taking advantage of the tech. 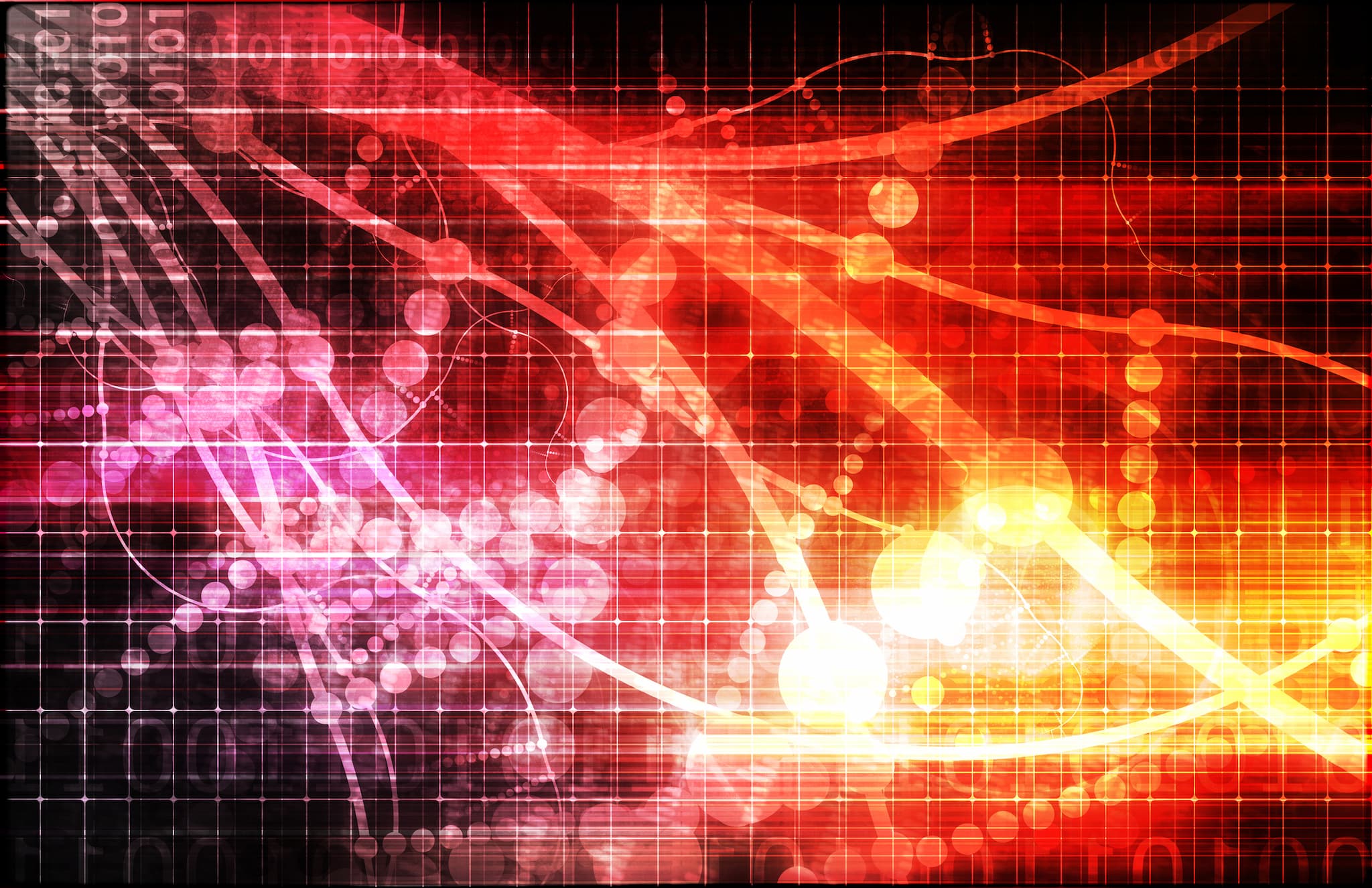 New advances in artificial intelligence and machine learning promise to make some jobs obsolete through automation and change our world forever, experts say.

It's hard to put into words what AI is — many of the terms people use are very technical — but Amazon CEO Jeff Bezos just summed up everything most people need to know about artificial intelligence in his latest shareholder letter.

"Over the past decades computers have broadly automated tasks that programmers could describe with clear rules and algorithms. Modern machine learning techniques now allow us to do the same for tasks where describing the precise rules is much harder."

This is a great way to describe the promise of AI.

Computers were able to simplify and automate jobs with clear rules, tasks such as taxes or other paperwork. (For example, "If your gifts of capital gain property are more than 20% of income, use line 38.")

But AI lets a computer automate tasks that you can't really put into clear "if, then" rules, such as, how do you drive a car? Or which photos contain a cat? That's what AI can already do.

But many of Amazon's AI projects are less well-known, Bezos wrote.

"But much of what we do with machine learning happens beneath the surface. Machine learning drives our algorithms for demand forecasting, product search ranking, product and deals recommendations, merchandising placements, fraud detection, translations, and much more. Though less visible, much of the impact of machine learning will be of this type — quietly but meaningfully improving core operations."

Bezos's letter is worth reading in full.