Alphabet reportedly didn't see a route to commercial viability for the robotics company. 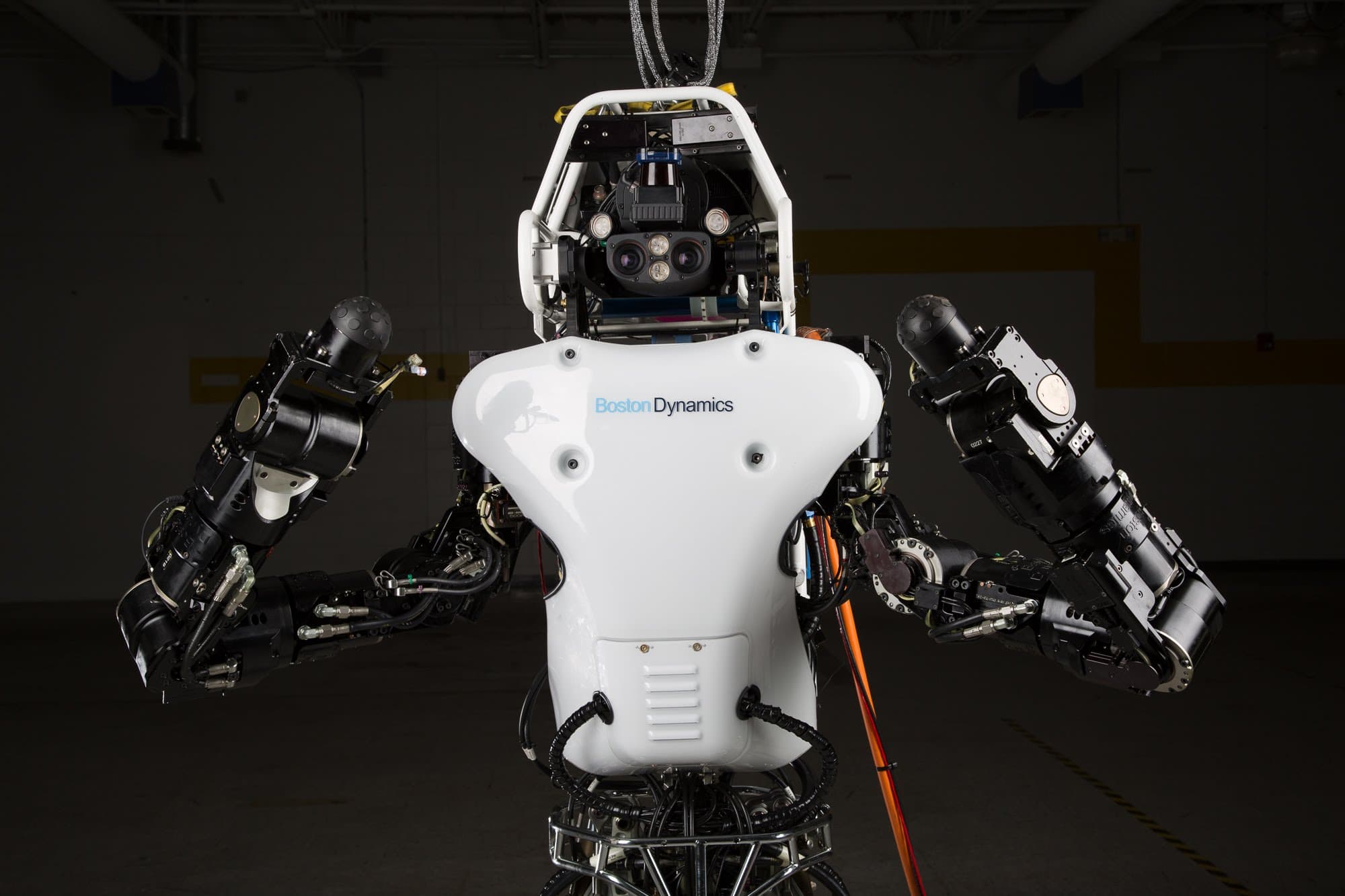 Alphabet, the technology incubator and parent company of Google, may be looking to unload Boston Dynamics, the robotics company known for producing some amazing tech.

If the rumors—which were reported in Bloomberg—prove to be true, it would be a startling development, but, in hindsight, perhaps not entirely unexpected.

Boston Dynamics—which has excelled in creating sophisticated robots capable of standing, walking, running, jumping, and even resisting human misbehavior (such as being hit and shoved)—was acquired by Alphabet in 2013, and has been putting out some pretty amazing demonstrations of its technology. Tens of millions of people have watched their videos of disturbingly lifelike robots on YouTube.

But the issue seems to be a crassly material one—simple finances.

Alphabet’s stated goal has been to find and incubate companies with a real potential for creating marketable products and generating revenue; apparently, despite its jaw-dropping demonstrations, Boston Dynamics wasn’t found to be up to that standard.

The commercial viability of Boston Dynamics has come into question, since they didn’t seem to have a path to producing marketable products in the near future. Military contracts, for instance, failed to materialize.

Part of the problem, according to the Bloomberg article, “was a reluctance by Boston Dynamics executives to work with Google’s other robot engineers in California and Tokyo and the unit’s failure to come up with products that could be released in the near term.”

Still, the prospects for an acquisition seem pretty rosy. Both Amazon and Toyota have mooted the possibility that they might be interested (for the right price); Amazon is famously pursuing automation technology, in both drones and warehouse robotics, and acquiring Boston Dynamics would certainly conduce to their overall business strategy. Toyota, meanwhile, is heavily investing in robotics at its research centers.

It would be a shame if the sophisticated robotics designed by Boston Dynamics were simply mothballed; still, a fortuitous acquisition and change in leadership might just give it the needed push to finally start creating commercially-viable robotics.

Read This Next
Brands We Love
Robots Are Already Driving and Painting, Now They're Directing Films Too
AlphaStar
StarCraft Champion Trounced by AI: "Very Human Style of Gameplay"
Futurism
There's Now A Computer Designed Specifically for Programming Intelligent Robots
Futurism
The Military Wants to Make AI That Mimics the Human Brain. Experts Know There’s a Better Way.
Futurism
Bring This Robot to a Disco, and It'll Dance With You
More on Artificial Intelligence
AI Hands
5:37 PM on the byte
Here's Why AI Is so Awful at Generating Pictures of Humans Hands
Let Them Fight
4:14 PM on futurism
Whatever You Think of BuzzFeed's AI Quizzes, They're Way Less Horrible Than What CNET Has Been Doing
Bang
3:05 PM on the byte
Harvard Researcher Warns AI Arms Race Could Destroy Civilization
READ MORE STORIES ABOUT / Artificial Intelligence
Keep up.
Subscribe to our daily newsletter to keep in touch with the subjects shaping our future.
+Social+Newsletter
TopicsAbout UsContact Us
Copyright ©, Camden Media Inc All Rights Reserved. See our User Agreement, Privacy Policy and Data Use Policy. The material on this site may not be reproduced, distributed, transmitted, cached or otherwise used, except with prior written permission of Futurism. Articles may contain affiliate links which enable us to share in the revenue of any purchases made.
Fonts by Typekit and Monotype.