Space is the next military "high ground." 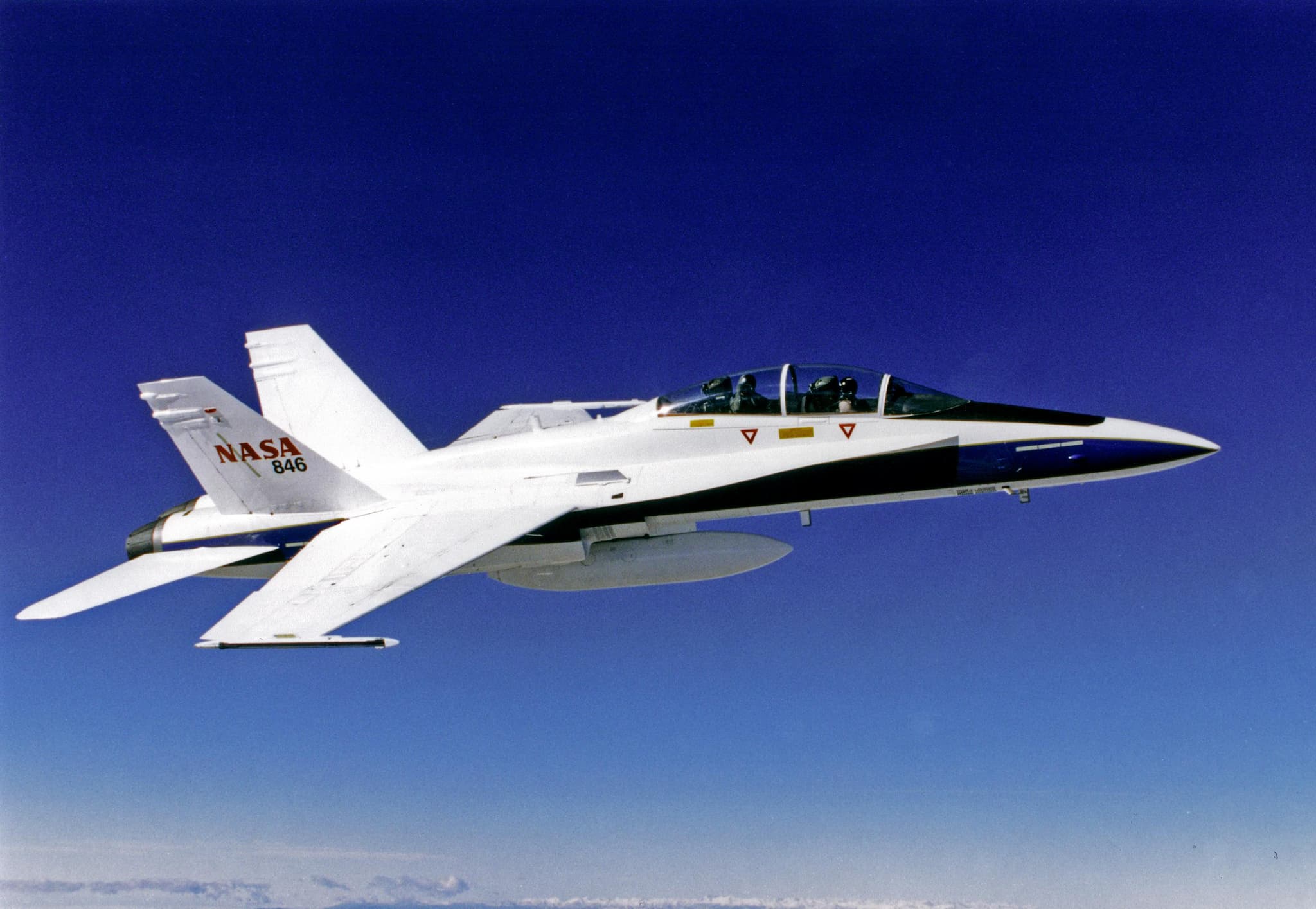 Today, wars are waged on the surface of Earth or just overhead, but tomorrow, militaries could battle it out beyond Earth's atmosphere. To prepare for such a future, the United States recently considered adding a sixth branch to its armed forces, one dedicated to protecting the nation's interests in space.

Though the potential creation of the United States Space Corps (USSC) did gain some momentum, on November 8, the program was cut from the Department of Defense's 2018 budget. However, that doesn't mean a space force won't ever be created, and according to one military expert, the nation could actually have it up and running in as few as three years.

In an interview with CNBC, Air Force Lt. Gen. Steve Kwast said he believes militaries from across the globe will soon have an increasingly strong presence between Earth and the Moon, and while the U.S. is currently the world leader in terms of space exploration, that might not be the case for much longer.

In Kwast's estimation, if China is just 10 years away from being able to run military operations in space, the U.S. is on a 50-year journey. However, if the U.S. did decide to approach the creation of its own space force aggressively, it could dramatically cut down that timeframe. "We could have an operational space force in three to five years," Kwast told CNBC.

Space is set to have a huge amount of strategic military value in the not-so-distant future, with Kwast telling CNBC that it will represent the new "high ground" in military operations. The nations with a strong presence in space will have a strategic advantage over their adversaries in terms of both offense and defense.

Though Kwast said China is already "working on building a 'navy in space'," he isn't as concerned about its space force ambitions as he is those of a different Asian nation — he told CNBC that he fears North Korea's continued missile testing could allow the country to knock out the U.S.'s satellite surveillance capabilities via the use of an electromagnetic pulse.

Satellites allow armed forces to track their international counterparts, so an attack on the hardware could prove incredibly debilitating. If the U.S. doesn't establish its own presence to defend against such attacks, other nations could be able to eke out a tactical advantage.

Additionally, while Kwast says the U.S. could establish a space force in just a few years, he thinks the nation should first focus on strengthening public-private partnerships in the space industry, working to lower the cost of reaching space and rewriting regulations that currently limit access to space.

Still, while establishing a military presence in space might sound like science fiction, it's only a matter of time before one nation or another pulls it off, and then others are sure to follow. If the U.S. wants to remain a world leader in space, it will need to take action now or risk getting left behind.

Read This Next
And He Scores
We Are Completely Puzzled by This Video of a Chinese Astronaut Playing Ping-Pong in Space
Moon Wrestling
The Head of NASA Is Scared Chinese Astronauts Will Seize Portions of the Moon
Monkey Business
China Plans to Send Monkeys to Space Station to Have Sex With Each Other
Sanctions Chess
Russia Says It'll Buy Space Parts From China, But China Says Uhhh Not So Fast
An arms race by any other name.
US Agencies, Military Rush to Condemn Russia Blowing Up Satellite
More on Off World
Heavy Metal
Yesterday on the byte
NASA Mars Rover Finds Metallic Object That Smashed Down on Surface
Small But Mighty
Yesterday on the byte
Baby Asteroid Photobombs James Webb On Accident
Little Guy
Yesterday on the byte
Scientists Prototype "Creeping" Lizard-Like Robot for Exploring Mars
READ MORE STORIES ABOUT / Off World
Keep up.
Subscribe to our daily newsletter to keep in touch with the subjects shaping our future.
+Social+Newsletter
TopicsAbout UsContact Us
Copyright ©, Camden Media Inc All Rights Reserved. See our User Agreement, Privacy Policy and Data Use Policy. The material on this site may not be reproduced, distributed, transmitted, cached or otherwise used, except with prior written permission of Futurism. Articles may contain affiliate links which enable us to share in the revenue of any purchases made.
Fonts by Typekit and Monotype.