"Here's what a headboard looks like if it's from this hotel." 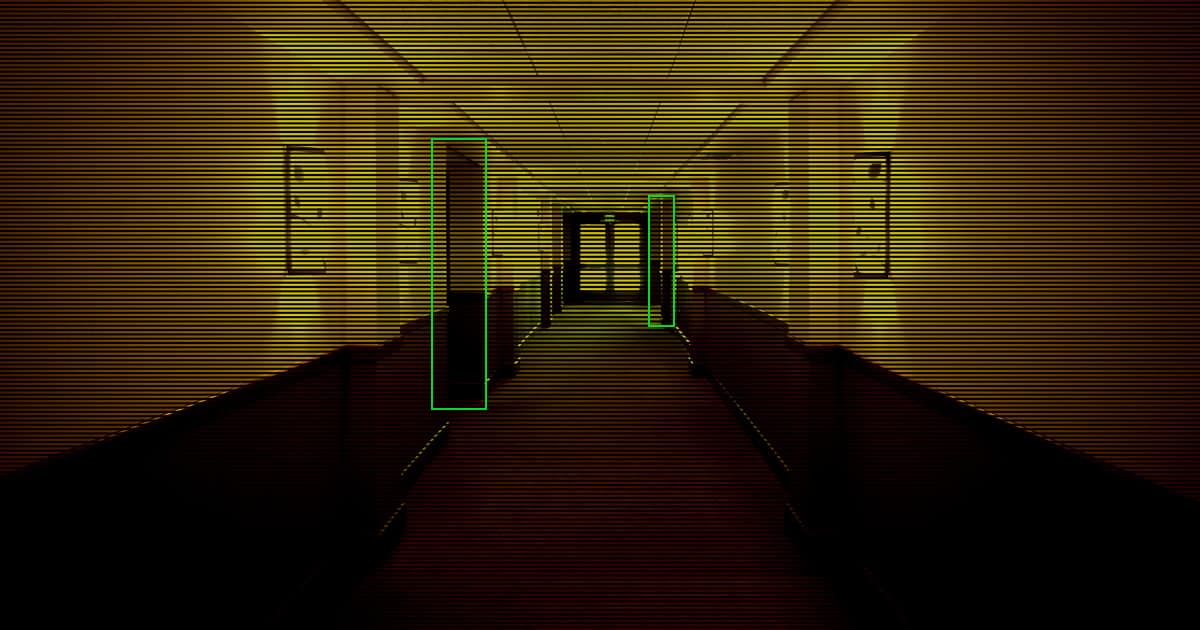 Often, child sex traffickers reach out to would-be clients with photos of their victims in the hotel rooms in which they're being held.

In order to help find and rescue those kidnapped children, engineers from Washington University developed an artificial intelligence system that can recognize features of a hotel room from a photo and identify where it may have been taken — potentially giving investigators new leads to fight child trafficking, according to Reuters.

So far, the app has stayed out of public hands and is used exclusively by law enforcement or groups like the National Center for Missing and Exploited Children (NCMEC) so that sensitive information like the photos of trafficking victims don't spread across the internet.

The idea is to flood the AI algorithm with hotel room photos so that it could recognize the background of a trafficking victim's photo. Some features are easy to learn, as hotel chains may standardize their furniture.

The AI system "learns a set of filters," Abby Stylianou, an engineer who worked on the project told Reuters. "Here's what a headboard looks like if it's from this hotel. Here's what a lamp looks like in that hotel."

Since 2016, the engineers' system has collected some 50,000 crowdsourced photos. They decided that the AI system was ready to be tested about eight months ago, according to Reuters, at which point it was shipped out to NCMEC. But so far, no one has shared whether or not the tool actually led to any successful rescues.

"We've had a couple [cases] that have given us leads and information," Staca Shehan, an executive director at NCMEC, told Reuters. "There's a lot of contributing factors that go into a recovery of a child."

Read This Next
Bot My Fault
News Site Admits AI Journalist Plagiarized and Made Stuff Up, Announces Plans to Continue Publishing Its Work Anyway
Unforgettable
Guy "Outsources" His Own Memory to AI
Botulism Toxin
CNET's AI Journalist Appears to Have Committed Extensive Plagiarism
Pause Patrol
CNET and Bankrate Say They're Pausing AI-Generated Articles Until Negative Headlines Stop
New AI just dropped.
Dark Horse AI Gets Passing Grade in Law Exam
More on Artificial Intelligence
Good Morning!
Yesterday on the byte
Startup's Plans for Robot Lawyer Nixed After CEO Threatened With Jail
Secret Sauce
Yesterday on the byte
Amazon Begs Employees Not to Leak Corporate Secrets to ChatGPT
Pow Pow
Tuesday on the byte
Rival Slams CNET: "We Will Never Have an Article Written by a Machine"
READ MORE STORIES ABOUT / Artificial Intelligence
Keep up.
Subscribe to our daily newsletter to keep in touch with the subjects shaping our future.
+Social+Newsletter
TopicsAbout UsContact Us
Copyright ©, Camden Media Inc All Rights Reserved. See our User Agreement, Privacy Policy and Data Use Policy. The material on this site may not be reproduced, distributed, transmitted, cached or otherwise used, except with prior written permission of Futurism. Articles may contain affiliate links which enable us to share in the revenue of any purchases made.
Fonts by Typekit and Monotype.