Blade Runner 2049: Sequel Has Official Release Date And Will Come To Virtual Reality 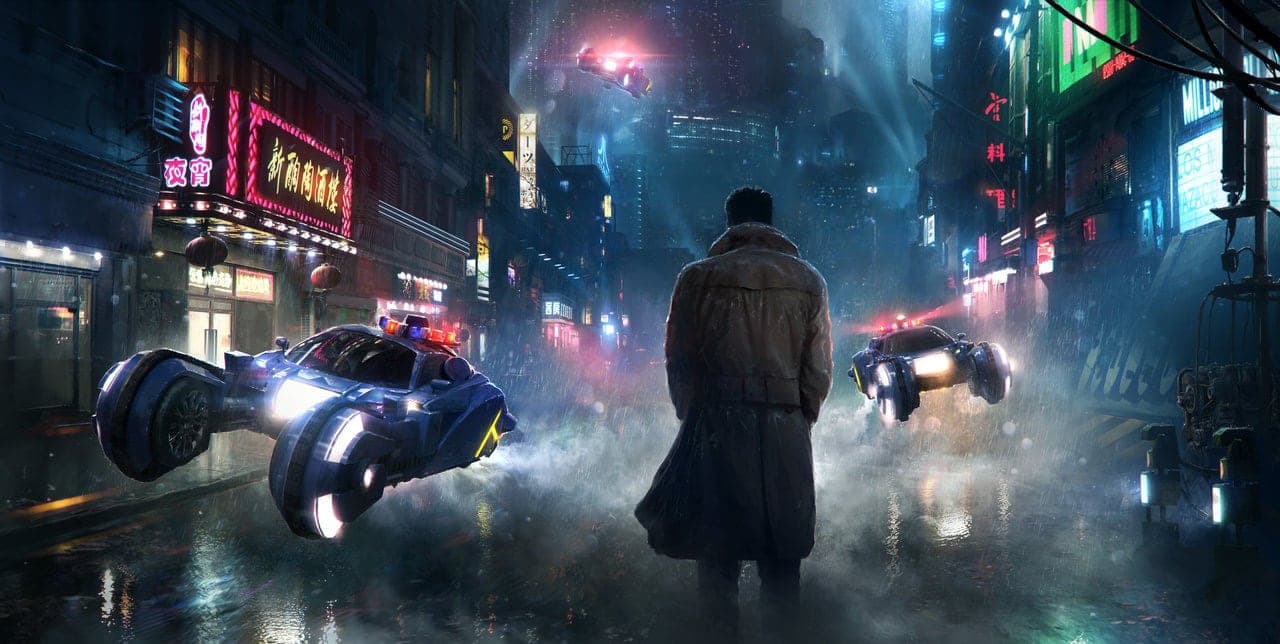 Love Blade Runner? Love virtual reality? Well, then do I have some news for you.

Today at its Oculus Connect 3 conference, Oculus unveiled a host of new virtual reality content. There were first-person shooters like Arktika.1 and cut-throat games like Killing Floor and games where you destroy your opponent with magical electricity like The Unspoken...there was lots of killing stuff, actually. There were also hangout spaces like Kingspray, where you can meetup and make graffiti art.

But the biggest announcement, without a doubt, was Blade Runner 2049.

The coming film is set to release on October 6th, 2017. It is the long awaited sequel to 1982's cult sci-fi hit...and it will be featured with virtual reality experiences.

The work is being produced by Alcon Entertainment and will be distributed by Warner Bros. Harrison Ford and Ryan Gosling will star in the follow-up. Sadly, no other details were released on the project. So stay tuned.