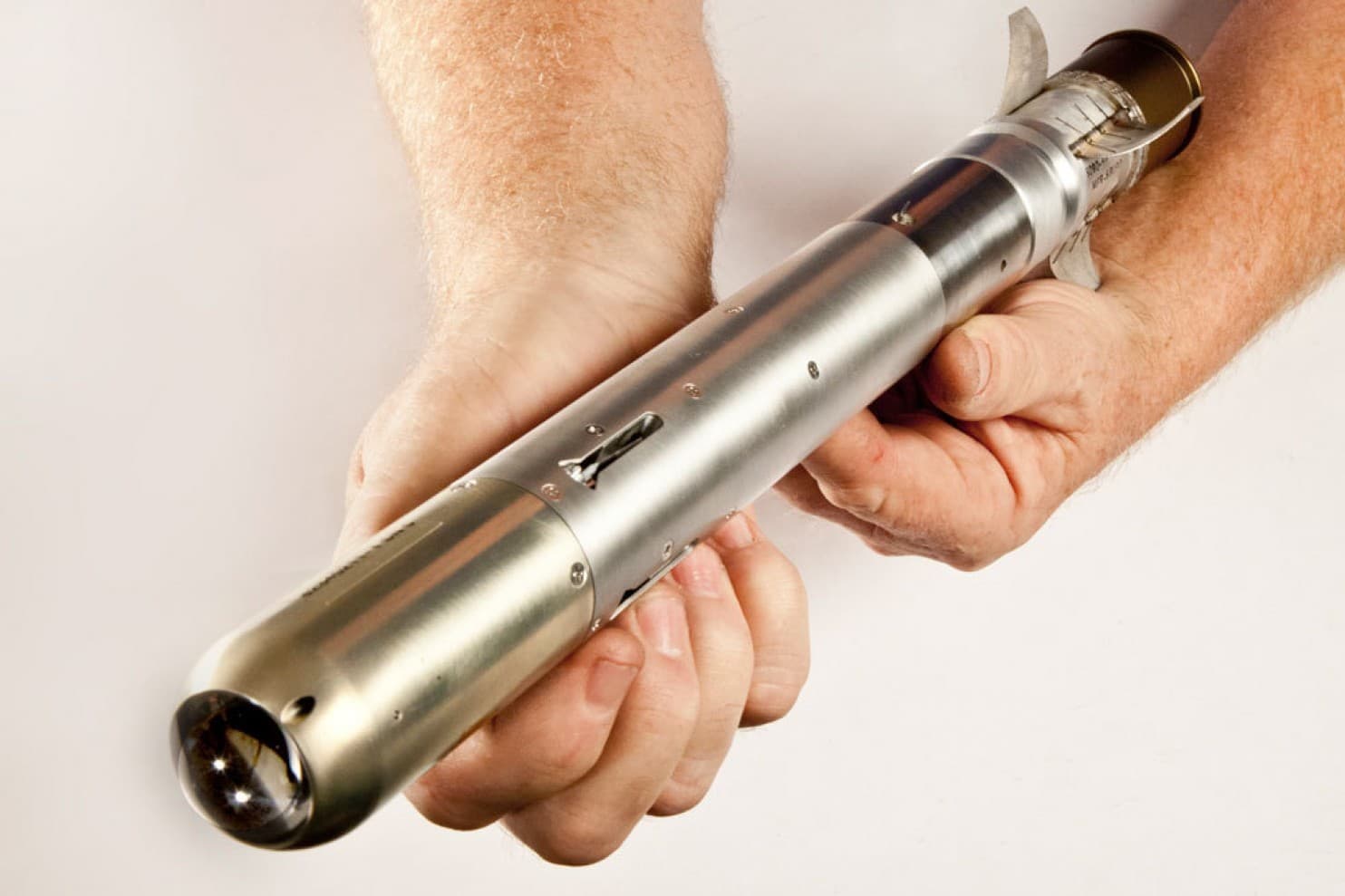 US Defense company Raytheon has successfully tested "The Pike," a 40mm laser semi-guided missile that can be fired using a standard tube grenade launcher. The company conducted two trials for the Pike - and in both times it successfully hit the targeted impact area more than 2,300 yards away. The missile outperformed the M203 40mm grenade launchers in terms of range, as they normally only have a max range of 150 yards. The company's director J.R. Smith says that its extended-range capability has never been seen before in any handheld weapon on the battlefield.

The company has plans of launching the same capabilities in other platforms, such as mounted launchers on small boats, ATVs, and drones. As Raytheon develops the missile, the company assures that Pike will become smarter and smarter. The current configuration enables the warfighter to plug in programmable laser codes  as they load it on the launcher, but future developments will try to work on "multiple-round simultaneous programming and targeting with data link capabilities."

Read This Next
"Hoodwinked"
New Pentagon Group Accused of Trying to "Bury" UFOs Again
Hmmmmmm
The Pentagon Just Released Its UFO Report
Crush Depth
Debris Found From Missing Submarine, All Crew Presumed Dead
Found Footage
Pentagon Confirms That Leaked Video Is Part of UFO Investigation
Killer Copter
Middle Eastern Nation First to Buy Drone Armed With Machine Gun
More on Robots & Machines
FROM THE DEPT. OF...
Yesterday on futurism
The Best Wired Earbuds in 2023
From the Dept. of...
Tuesday on futurism
The Best Wireless Mouse of 2023
Balloon Boy
Monday on the byte
Other Chinese Balloons Apparently Flew Over America, But Nobody Noticed Them
READ MORE STORIES ABOUT / Robots & Machines
Keep up.
Subscribe to our daily newsletter to keep in touch with the subjects shaping our future.
+Social+Newsletter
TopicsAbout UsContact Us
Copyright ©, Camden Media Inc All Rights Reserved. See our User Agreement, Privacy Policy and Data Use Policy. The material on this site may not be reproduced, distributed, transmitted, cached or otherwise used, except with prior written permission of Futurism. Articles may contain affiliate links which enable us to share in the revenue of any purchases made.
Fonts by Typekit and Monotype.