A New Device Could Make Memory Implants a Reality

And it could eradicate memory loss. 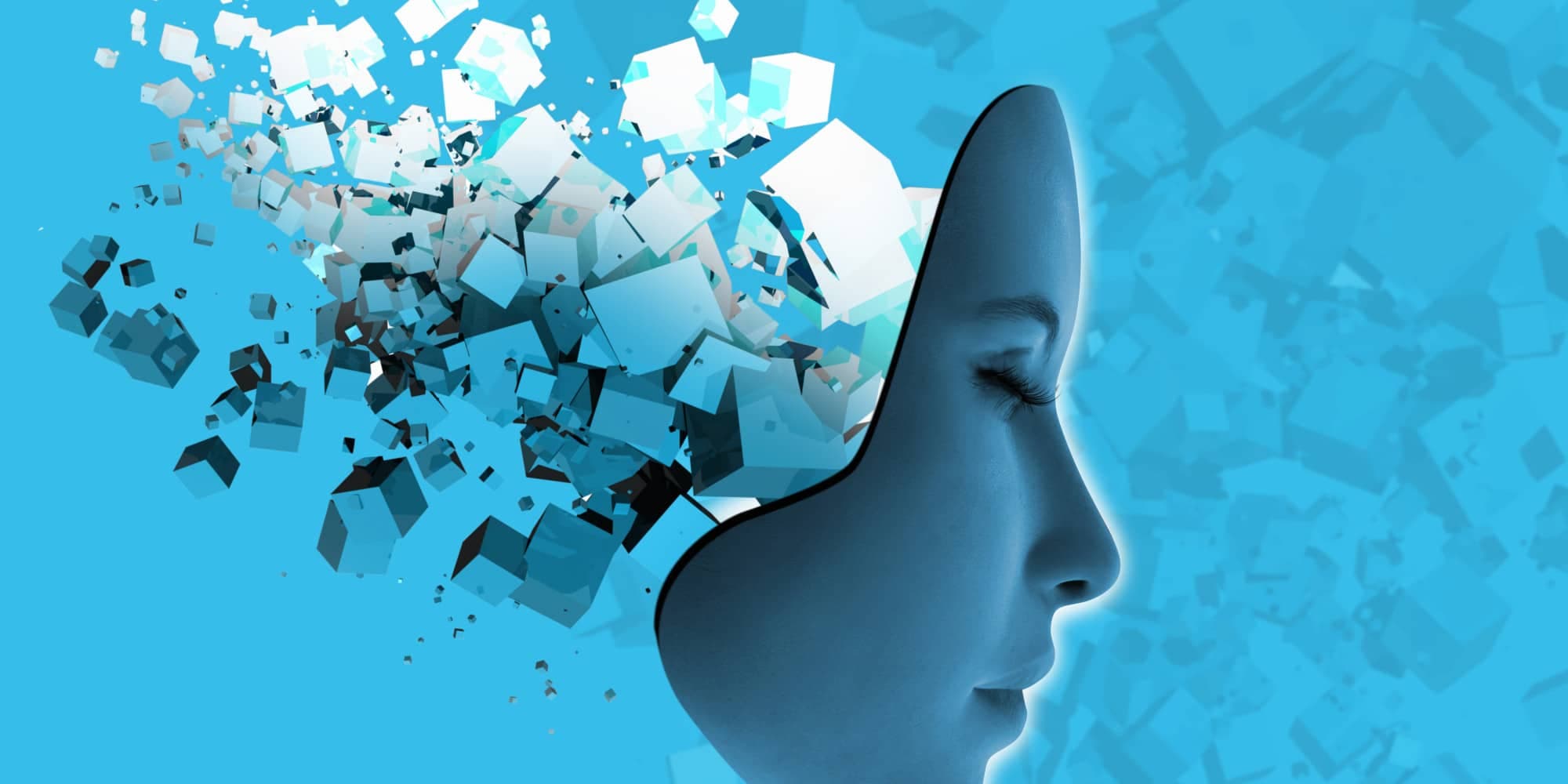 Memories are the faintest, most ethereal wisps of our neurophysiology — somehow, the firing of delicate synapses and the activation of neurons combine to produce the things we remember. The sum of our memories make us who we are; they are us, in every way, and without them we cease to be.

So it's needless to say that there's a pretty significant premium on discovering new ways to combat memory loss. Most of these involve physiological and biological methods, but some scientists, such as Theodore Berger of the University of Southern California, are beginning to turn toward technology. If any of these methods are successful, it would mean the possibility of perfect lifelong memory recall.

As a biomedical engineer, Berger has devised an implant that might be called an "artificial hippocampus." The hippocampus is a part of the brain involved in transforming short-term memories into long-term ones. In short, it's the neurological structure that converts the name and face of the person you met briefly at a party (short-term) into something you can recall years later.

Berger's device is inspired by animal experiments designed to understand the functioning of the hippocampus and how it forms memories. Berger noticed that the hippocampus activates in a certain way, firing a pattern he calls a "space-time code" (not to be confused with the astrophysical concept). The memories seem to be formed and modified by the location of activated neurons in the hippocampus and when they fire. As the signal propagates throughout the hippocampus, this space-time sequence represents the long- and short-term memories.

Armed with this understanding, Berger and his team wrote a general mathematical model for how the hippocampus converts short-term memories into long-term memories. Using the model, they could implant useful memories into rats whose memories had been blocked by drugs.

Of course, humans are a far cry from rats. Mapping the countless billions of synaptic connections in the human brain and understanding how they produce memories would be critical to creating a memory implant with anything like the requisite resolution, so it's highly unlikely we'll be seeing implantable memory devices in the near future. However, this breakthrough in cracking the hippocampus' mathematical "memory code" has very important implications.

If it's possible to reduce the mechanisms of memory formation and transference to a mere mathematical formula and then refine that understanding with even-more-sophisticated software code, we could be looking at a new era in neuromanipulation. Memory device implants would represent just a small part of the equation — we could also see implantable or false memories, an idea that conjures up dystopian visions but that could actually have more benign medical and psychological uses.

Much more work needs to be done if we're ever to have memory augments clattering around inside our braincases. Not only would we need to make significant progress in the development of miniaturized technology that can safely and effectively interact with nervous tissue, but we'd also need to improve our understanding of memory formation, develop more accurate techniques for mapping the "connectome," and devise adequate mathematical models of how the brain works (if that's ever really possible).

Read This Next
Eyes Have It
Doctors Are Preparing to Implant the World's First Human Bionic Eye
Brands We Love
Hone Your Mind with this Speed Reading & Memory Mastery Bundle
Brands We Love
Feel Like Your Memory Is Slipping? This Brain-Boosting Online Bundle Will Get You Back in Shape
Vision Quest
Neural Implant Sends Camera Feed Into Blind People’s Brains
Futurism
Getting Struck By Lightning Can Make Brain Implants Stop Working
More on Enhanced Humans
Skull Candy
Oct 24 on the byte
A Guy Lost His Eye and Put a Bright Light Into the Socket
So Sue Me
Sep 28 on futurism
Battle Erupts Over Alleged Grisly Photos of Brain-Hacked Neuralink Monkeys
Synchron Eyes
Aug 23 on the byte
Frustrated With Neuralink's Slow Progress, Elon Musk Approaches Competitor
READ MORE STORIES ABOUT / Enhanced Humans
Keep up.
Subscribe to our daily newsletter to keep in touch with the subjects shaping our future.
+Social+Newsletter
TopicsAbout UsContact Us
Copyright ©, Camden Media Inc All Rights Reserved. See our User Agreement, Privacy Policy and Data Use Policy. The material on this site may not be reproduced, distributed, transmitted, cached or otherwise used, except with prior written permission of Futurism. Articles may contain affiliate links which enable us to share in the revenue of any purchases made.
Fonts by Typekit and Monotype.