A “Fourth-Generation” DNA Base Editor Could Replace CRISPR 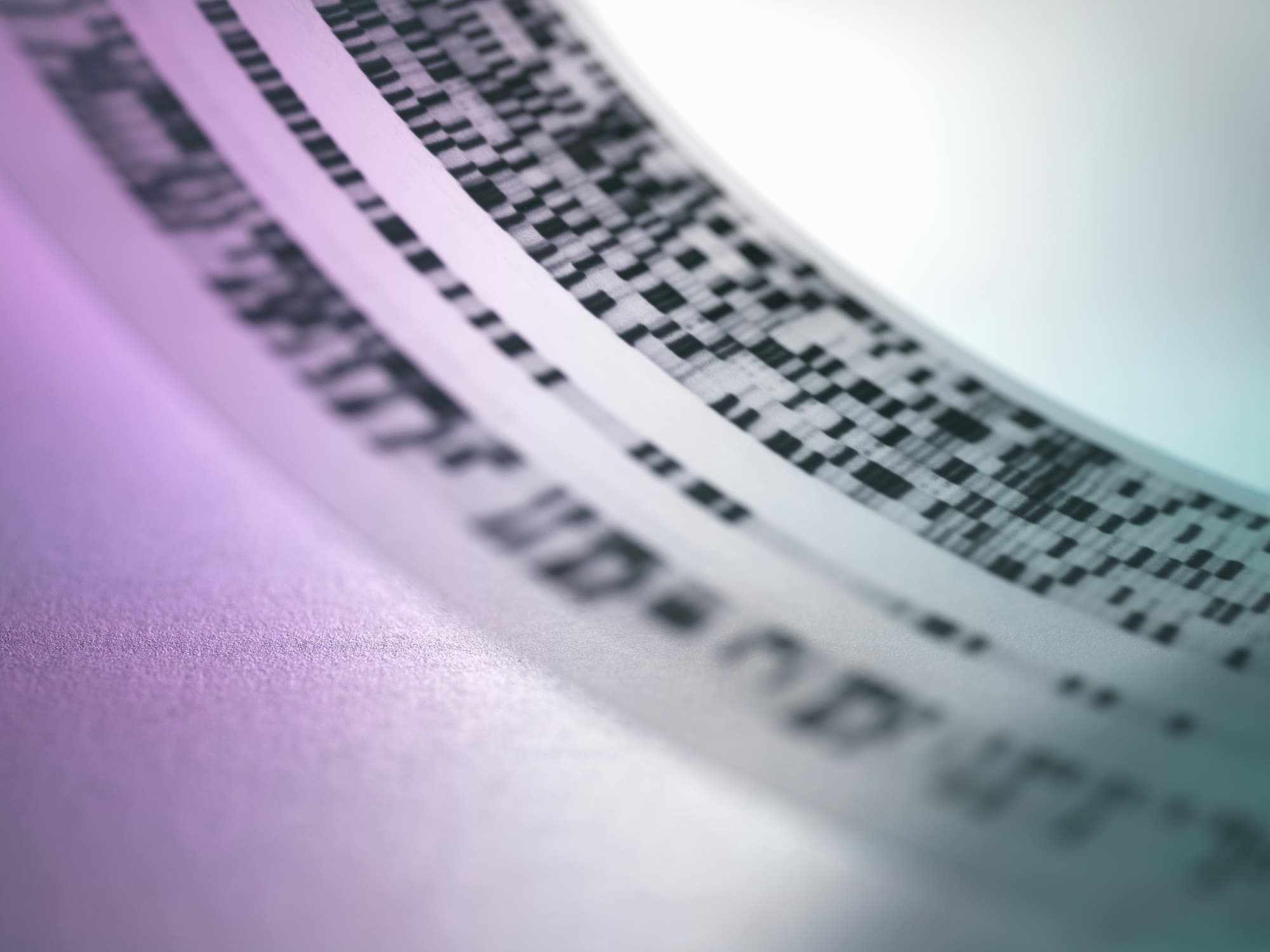 CRISPR: The Next Generation

The latest news in genetic science has been dominated by the CRISPR/Cas9 technique over the past five years. But a new “fourth-generation” DNA base editor could see CRISPR dethroned, according to a recent study published in Science Advances.

The fourth-generation base editor — a tool used to modify the building blocks of genetic code, only now with an inhibitor added to protect DNA from accidental changes— heightens editing accuracy and reduces unintentional DNA changes, which occur with current base-editing technologies.

DNA is a series of base pairs, or nucleotides: adenine, thymine, guanine and cytosine, called A-T-G-C for short. When CRISPR converts a C:G base pair to a T:A pair, sometimes it inadvertently changes the C:G base pair to a G:C or A:T base pair. This might seem like an insignificant mess of letters, but on the genetic level, even a single mistaken nucleotide can have devastating consequences for an organism.

"Approximately two-thirds of known human genetic variants associated with disease are point mutations," said study co-author David R. Liu, Harvard University Professor of Chemistry and Chemical Biology and Howard Hughes Medical Institute Investigator, in an email interview with Futurism. "The fourth-generation base editors to my knowledge are the most effective forms of these molecular machines that can directly correct certain types of point mutations."

Liu, co-author Alexis Komor, and their colleagues found that the number of undesired editing products depends on the level of a cutting enzyme called uracil N-glycosylase (UNG). Uracil is one of the four base pairs found in RNA, which is involved in the process of transcribing DNA so that its code is physically expressed by the organism.

"Mechanistically, it made sense that [this] was leading to the undesired products we would occasionally observe,"  Liu explained. The team had a hunch that UNG, which initiates base excision repair at uracils, might be the culprit. "Indeed, when we performed base editing in cells lacking UNG, essentially all undesired product formation went away."

Komor et al. then designed a "fourth-generation" base editor combined with an inhibitor, called BE4, which blocks UNG from cutting and altering DNA inadvertently. "BE4 shuts down the cellular troublemaker (UNG) more effectively than our previous base editors, which results in higher efficiency of C to T base editing, and also fewer undesired products," said Liu.

Using BE4 formed with the bacteria Streptococcus pyogenes, this base editing procedure increased the efficiency of swapping C:G to T:A by 50 percent, while halving the frequency of undesired byproducts.

This comes at a time when the number of incredible things CRISPR is doing extends beyond the medical field: into ecology, with the possibility of artificially designing algae to create a more efficient biofuel, and national security, with the U.S. Advanced Research Projects Agency (DARPA) investing $65 million in a project called Safe Genes. "The DARPA Safe Genes program is very forward-thinking and focused on important issues including safest practices for genome editing, as well as helping to advance these technologies to realize their full potential," commented Liu.

Ultimately, the optimum balance lies in protecting the public with restrictions on gene editing technology, but not implementing so many that it decreases "the number and diversity of efforts to use these technologies for the public good," Liu said.

For a nominal charge, Liu's team has made the base editor available on a nonprofit genetic repository called Addgene: "We definitely want the scientific community to use these tools."

Read This Next
From the Dept. of Bad Ideas
Cops Upload Image of Suspect Generated From DNA, Then Delete After Mass Criticism
Bad Cops
Cops Allegedly Used a Sexual Assault Survivor's DNA to Arrest Her for Property Crime
Brands We Love
Spot Medical Problems Before They Begin With Genetic Health Testing From 23andMe
Swab and Swipe
Famous Geneticist's Dating App Would Match Users Based on DNA
Yoink!
Journal Retracts Ethics Article by Doctor Who Gene Edited Babies
More on Future Society
Primate Theft
Yesterday on the byte
It Was a Very Bad Weekend for Monkeys Being Stolen From Zoos, Apparently
Ring The Alarm
Yesterday on the byte
Whistleblower Claims Facebook Can Secretly Drain Your Phone's Battery on Purpose
I Silence Thee
Jan 28 on futurism
Leaked Messages Seem to Show Elon Musk Using Twitter to Punish His Enemies
READ MORE STORIES ABOUT / Future Society
Keep up.
Subscribe to our daily newsletter to keep in touch with the subjects shaping our future.
+Social+Newsletter
TopicsAbout UsContact Us
Copyright ©, Camden Media Inc All Rights Reserved. See our User Agreement, Privacy Policy and Data Use Policy. The material on this site may not be reproduced, distributed, transmitted, cached or otherwise used, except with prior written permission of Futurism. Articles may contain affiliate links which enable us to share in the revenue of any purchases made.
Fonts by Typekit and Monotype.