“In a sense, those years are the best for learning anything.” 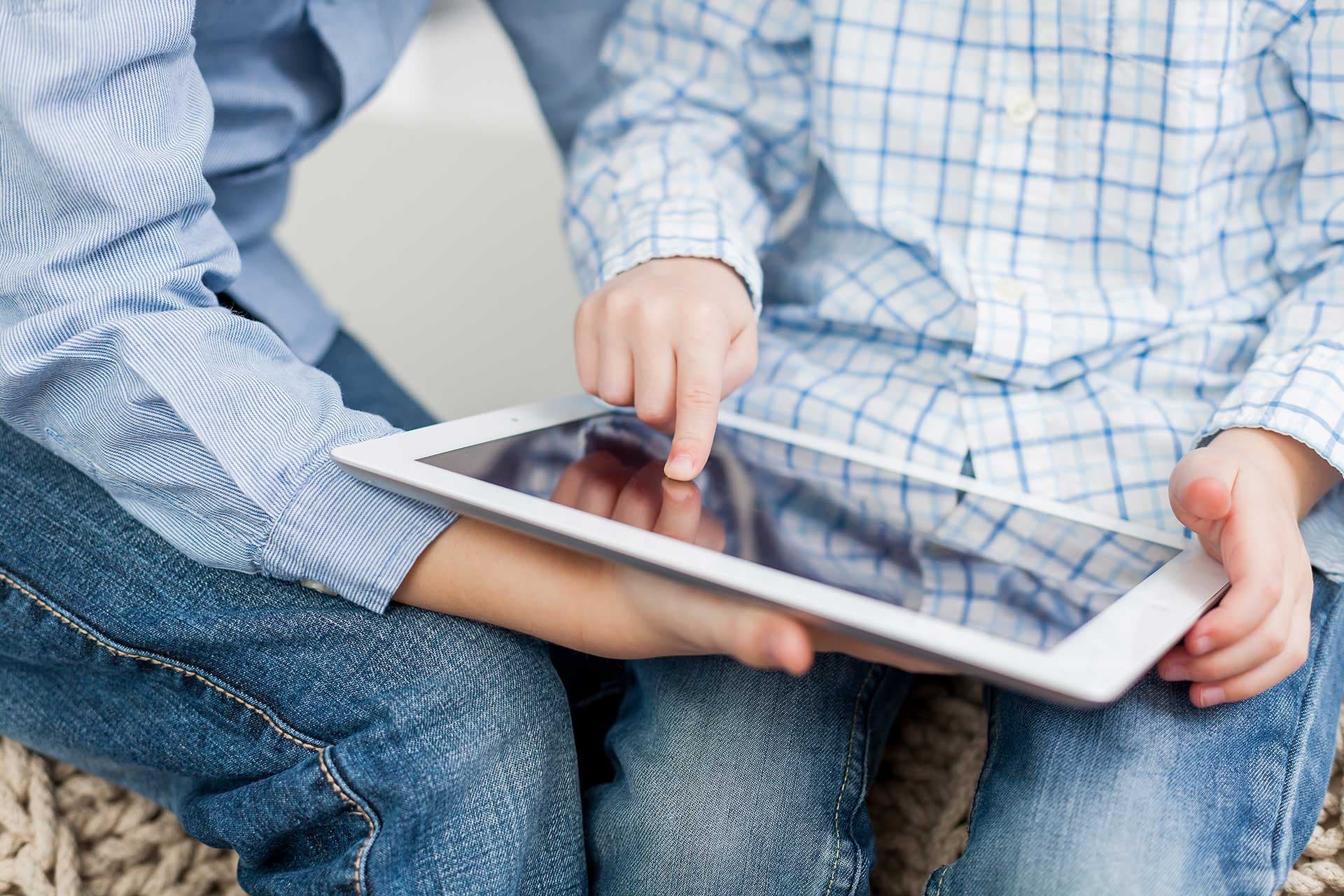 Dame Stephanie Shirley, one of the UK’s most respected pioneers in computing, says that children as young as two should be introduced to the basics of coding. Shirley's company sold software in the 1960s — among the first businesses to do so. She told The Guardian that it is essential to engage very young children, especially girls, before negative stereotypes take hold. To do so, she believes, helps to foster a love of problem-solving and puzzles.

“I don’t think you can start too early,” Shirley told The Guardian, adding that research indicates it's ideal to introduce simple coding activities to children by the time they are two to seven years old. “Most successful later coders start between five and six. In a sense, those years are the best for learning anything … and means that programming [hasn’t] become set in your mind as geeky or nerdy.”

Shirley’s comments have a special salience in light of the UK's A-level results released last week, which revealed the ongoing gender divide in computing: only 9.8 percent of students who took computing at A-level were girls.

Shirley also called for tech companies such as Facebook and Google to help address the lack of female programmers by introducing anonymous recruitment. Google's diversity statistics are about average in the industry, with only about 20 percent of Google engineers being female. One recent report revealed that male founders are almost twice as likely to win venture capital funding as their female counterparts.

One person who was likely unsurprised by the report's findings would be Stephanie Lampkin, the mind behind Blendoor, an app and platform designed to help tech companies fix their diversity problem. She understands the issues, not just because of Blendoor, but through first hand experience: despite Lampkin's achievements, she has been turned away in Silicon Valley more than once. She was a full-stack web developer by age 15 and holds an engineering degree from Stanford University, as well as an MBA from Massachusetts Institute of Technology. Yet as a black woman, she has been turned down for a software engineering position because — as she was told — her background wasn’t “technical enough.”

The point, according to Lampkin, is to get more girls and people of color involved in technical pursuits early — and not just so they are prepared and engaged upon entering the industry. This will also change the broader perception of what technical people, deserving VC funding, look like. Lampkin told Moguldom, “When I walk into a room to pitch a VC, even if [the VC] is a black gay woman, there is no data in their brain to pull from to fairly and accurately gauge my competency as a founder — because there has never been a black woman engineer to create software with international exposure worth billions of dollars. Never. I don’t fit the type.”

Blendoor works to anonymize the hiring process in a way much like what Shirley is calling for. Women like Lampkin and Shirley see the perpetuation of the same patterns and want to break the mold by helping children begin learning — and even loving — to code early on. “Once you have an imbalance, the leaders of today define the leaders of tomorrow,” Shirley told The Guardian. “It’s instinctive to recruit in your own image. I think some of this will continue until we actually learn to anonymize some of our relationships and computers help in that.”

Of course this entire conversation takes place in the wake of the Google internal memo about the gender gap — an incident which merely underscores the issue. In her early days running a business, Shirley used the name “Steve” professionally in order to win contracts more easily. This was in the 1960s, but now, nearly 60 years later, Lampkin points out how difficult it still is for female run companies to win VC funding. Maybe teaching coding to children at a very young age will teach them not only to code and think computationally, but also to see the tech industry — and the world — as diverse.