In Just 4 Hours, Google's AI Mastered All The Chess Knowledge in History 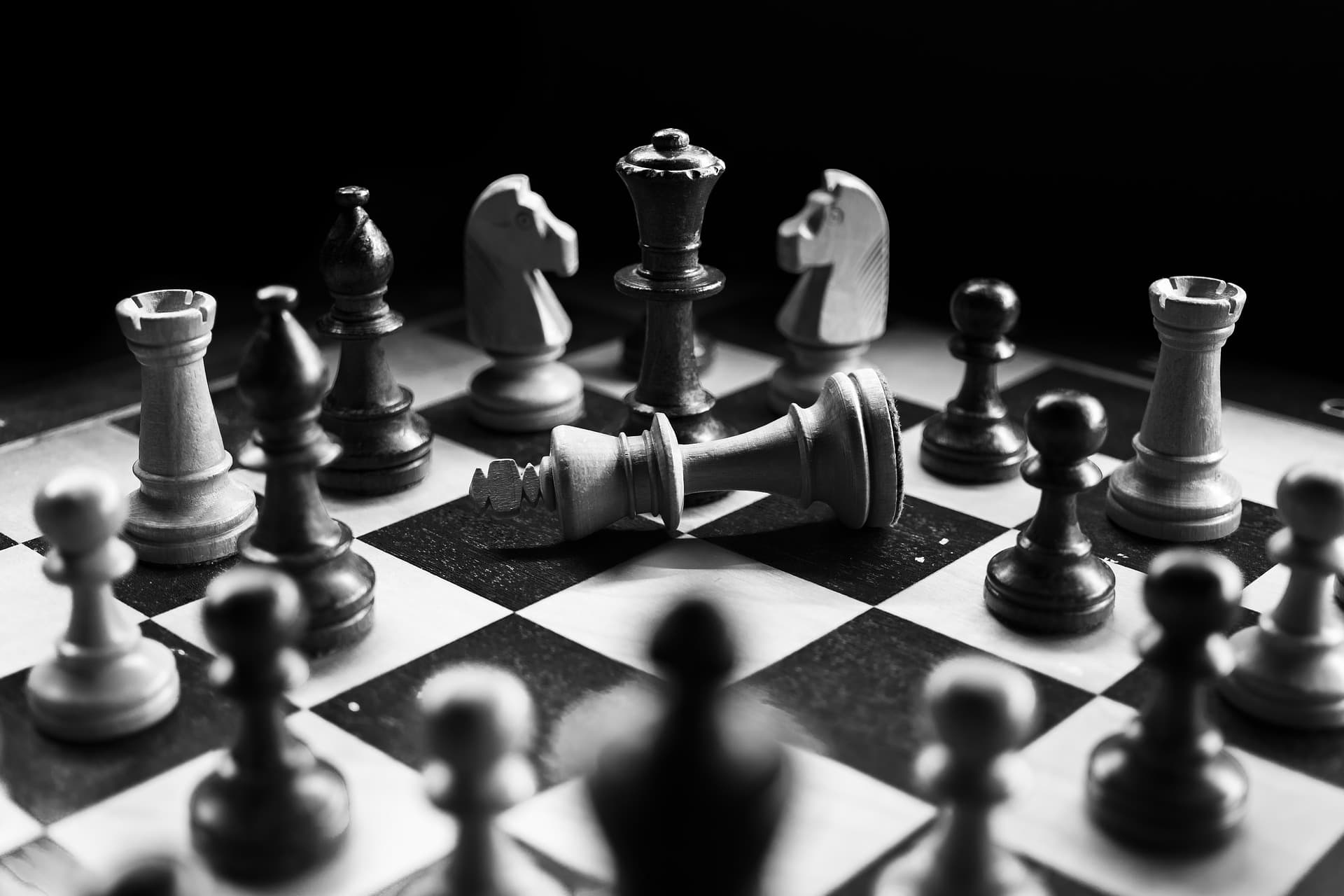 Chess isn't an easy game, by human standards. But for an artificial intelligence powered by a formidable, almost alien mindset, the trivial diversion can be mastered in a few spare hours.

In other words, all of humanity's chess knowledge – and beyond – was absorbed and surpassed by an AI in about as long as it takes to drive from New York City to Washington, DC.

After being programmed with only the rules of chess (no strategies), in just four hours AlphaZero had mastered the game to the extent it was able to best the highest-rated chess-playing program Stockfish.

In a series of 100 games against Stockfish, AlphaZero won 25 games while playing as white (with first mover advantage), and picked up three games playing as black. The rest of the contests were draws, with Stockfish recording no wins and AlphaZero no losses.

"We now know who our new overlord is," said chess researcher David Kramaley, the CEO of chess science website Chessable.

"It will no doubt revolutionise the game, but think about how this could be applied outside chess. This algorithm could run cities, continents, universes."

Developed by Google's DeepMind AI lab, AlphaZero is a tweaked, more generic version of AlphaGo Zero, which specialises in playing the Chinese board game, Go.

DeepMind has been refining this AI for years, in the process besting a series of human champions who fell like dominoes before the indomitable, "Godlike" neural network.

That victory streak culminated in a startling success in October, in which a new fully autonomous version of the AI – which only learns by playing itself, never facing humans – bested all its former incarnations.

By contrast, AlphaGo Zero's predecessors partly learned how to play the game by watching moves made by human players.

That effort was intended to assist the fledgling AI in learning strategy, but it seems it may have actually been a handicap, since AlphaGo Zero's fully self-reliant learning proved devastatingly more effective in one-on-one competition.

"It's like an alien civilisation inventing its own mathematics," computer scientist Nick Hynes from MIT told Gizmodo in October.

"What we're seeing here is a model free from human bias and presuppositions. It can learn whatever it determines is optimal, which may indeed be more nuanced that our own conceptions of the same."

But things are moving so fast in this field that already the October accomplishment may have been outmoded.

In their new paper, the team outlines how the very latest AlphaZero AI takes the self-playing reliance – called reinforcement learning – and applies it with a much more generalised streak that gives it a broader focus to problem solving.

That broader focus means AlphaZero doesn't just play chess. It also plays Shogi (aka Japanese chess) and Go too – and, perhaps unsurprisingly, it only took two and eight hours respectively to master those games as well.

For now, Google and DeepMind's computer scientists aren't commenting publicly on the new research, which hasn't as yet been peer-reviewed.

But from what we can tell so far, this algorithm's dizzying ascent to the pinnacle of artificial intelligence is far from over, and even chess grandmasters are bewildered by the spectacle before them.

"I always wondered how it would be if a superior species landed on Earth and showed us how they played chess," grandmaster Peter Heine Nielsen told the BBC.

Read This Next
Spamdora's Box
SEO Spammers Are Absolutely Thrilled Google Isn't Cracking Down on CNET's AI-Generated Articles
He's Back
Fired Engineer Says He Begged Google to Test Whether Experimental AI Was Sentient
Better Call HAL
Google Engineer Says Lawyer Hired by "Sentient" AI Has Been "Scared Off" the Case
Meandering AI
Transcript of Conversation With "Sentient" AI Was Heavily Edited
I'm Afraid I Can't Do That
The Transcripts of an AI That a Google Engineer Claims Is Sentient Are Pretty Wild
More on Artificial Intelligence
Making Waves
Yesterday on the byte
Alien-Detecting AI Finds Eight "Suspicious" Signals
DAN vs ChatGPT
Yesterday on futurism
Devious Hack Unlocks Deranged Alter Ego of ChatGPT
Big Fish
Yesterday on the byte
Getty Images Sues AI Art Generator Stable Diffusion for Copying Millions of Its Photos
READ MORE STORIES ABOUT / Artificial Intelligence
Keep up.
Subscribe to our daily newsletter to keep in touch with the subjects shaping our future.
+Social+Newsletter
TopicsAbout UsContact Us
Copyright ©, Camden Media Inc All Rights Reserved. See our User Agreement, Privacy Policy and Data Use Policy. The material on this site may not be reproduced, distributed, transmitted, cached or otherwise used, except with prior written permission of Futurism. Articles may contain affiliate links which enable us to share in the revenue of any purchases made.
Fonts by Typekit and Monotype.