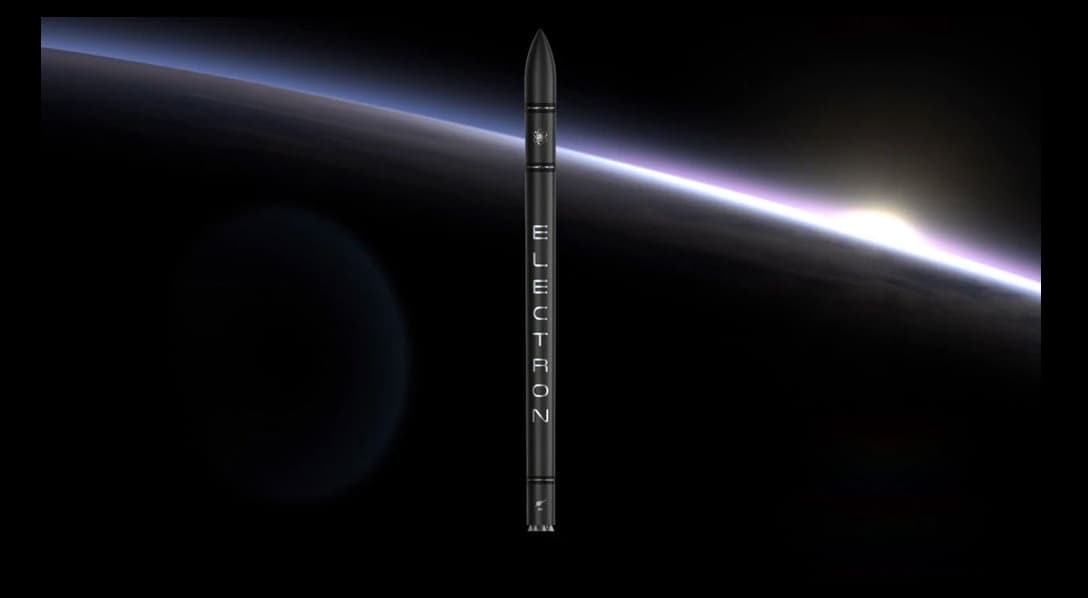 A video posted by the LA and New Zealand-based Rocket Lab shows the company's new Rutherford engine surviving a 2 minute 40 second burn. After more than two years of extensive testing and more than two hundred engine hot fires, it qualifies for flight.

This is a milestone for the 3D printing industry, as the Rutherford engine is the first of its kind made primarily out of 3D printed parts. It's also notable that the engine uses battery-powered electric motors to power the propellant pumps.

The Rocket Lab group hopes that, despite the engine's small stature, it will be able to launch small satellites into orbit at a low cost. An Electron launch is expected to cost about $5 million, compared to SpaceX's $60 million launches.

The company says the engine will first be flown during the Electron test program scheduled to run throughout the second half of 2016. The launch will be part of the development program for the Electron rocket, whose liftoff will be powered by 9 Rutherford engines.

“Rutherford started as a clean sheet of paper. Without the burden of heritage engines, we were able to make the most of today’s most advanced technologies in ways not attempted before,” said Rocket Lab Propulsion Lead Lachlan Matchett in a statement.

The next step in the process is scaling up production of the the engine for test and commercial launches.