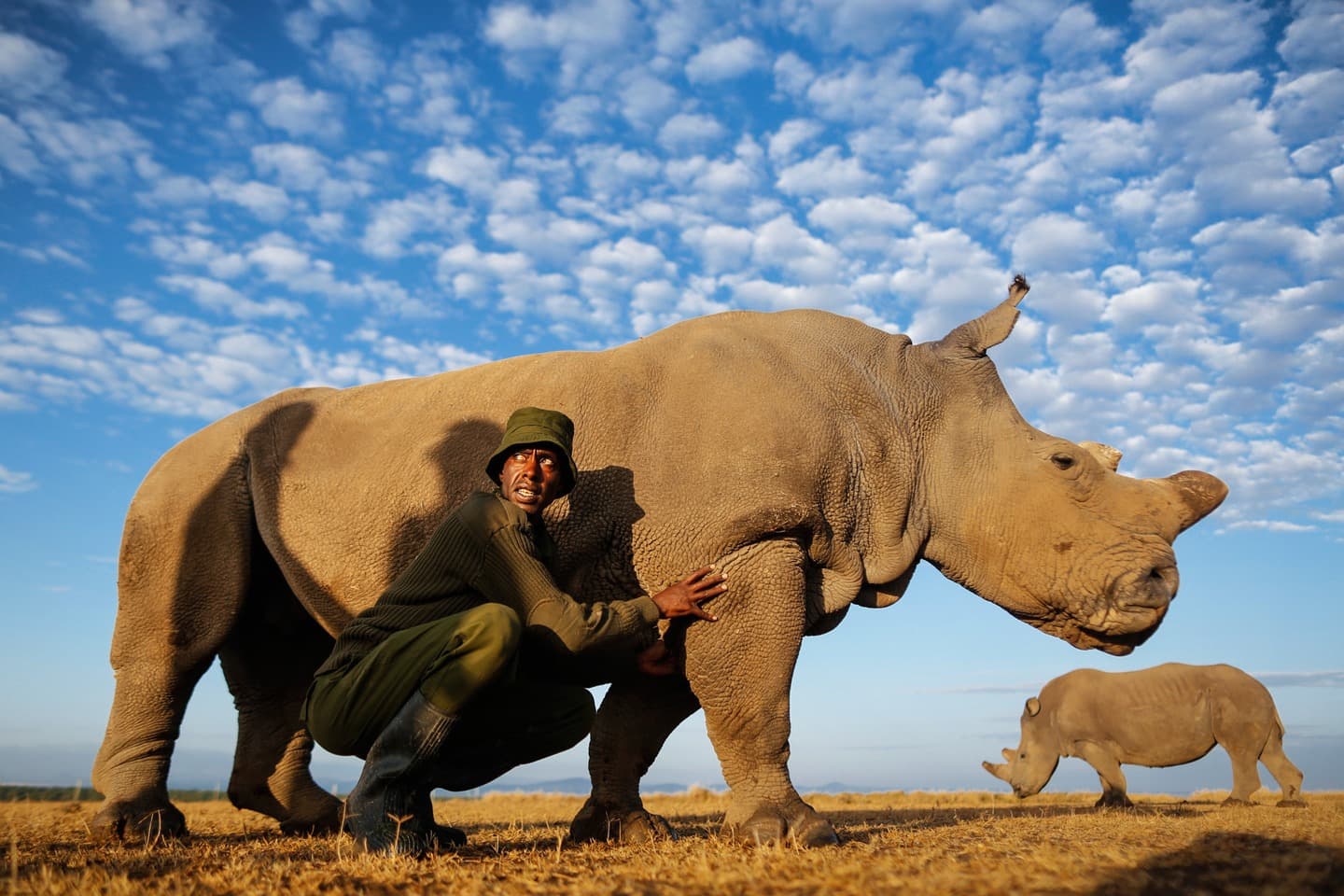 During the BBC World Service Inquiry program, four experts gathered to discuss possible ways to address the serious issue of rhino horn poaching. Damian Vergnaud of the Inverdoon Game Reserve in South Africa suggested to use 3D-printing technology in creating replacement horns for the endangered rhinos.  The process begins by taking a photo of the rhino, then a mold shaped like its horn will be 3D-printed. With this, the existing horn is cut off, and the 3D-printed mold is filled with a fast drying liquid plastic aluminum. Once set and removed, the replacement horn will look and feel like an actual rhino horn. This is truly a race against time since many rhino species have recently been declared extinct - and the number of wild rhinos is rapidly decreasing globally due to poaching.

How Will It Work?

The whole concept revolves around reducing the value of rhino horns, which are believed to have healing properties in many cultures. Vergnaud's team previously injected dyes into the horn, but this method was ultimately ineffective in stopping poachers. In order for this new plan to work, it must be very clear to the poachers that the existing horns are fake and have no value.

Read This Next
From Our Partners
Get 3D Printers, Smart Home Devices, And More In This Epic Labor Day Sale
From Our Partners
Get Ready For The Ultimate Summer With These Memorial Day Deals
Brands We Love
This Revolutionary 3D Printer Turns Your Home Office Into a Mini Assembly Line
Futurism
Save Over 30% On This Tabletop 3D Printer Perfect For Adults And Kids
Futurism
Blueprints For 3D Printed Guns Will Stay (Sort Of) Offline, Judge Rules
More on Sci-Fi Visions
What is Happening
Yesterday on the byte
Elon Musk Sets His Twitter Account to Private
From the Dept. of...
Monday on futurism
The Best Humidifiers of 2023
Human v. Giraffe
Jan 24 on the byte
Chaotic Italian Fashion Line Baffles Facial Recognition Software
READ MORE STORIES ABOUT / Sci-Fi Visions
Keep up.
Subscribe to our daily newsletter to keep in touch with the subjects shaping our future.
+Social+Newsletter
TopicsAbout UsContact Us
Copyright ©, Camden Media Inc All Rights Reserved. See our User Agreement, Privacy Policy and Data Use Policy. The material on this site may not be reproduced, distributed, transmitted, cached or otherwise used, except with prior written permission of Futurism. Articles may contain affiliate links which enable us to share in the revenue of any purchases made.
Fonts by Typekit and Monotype.