The results have been called "astonishing." 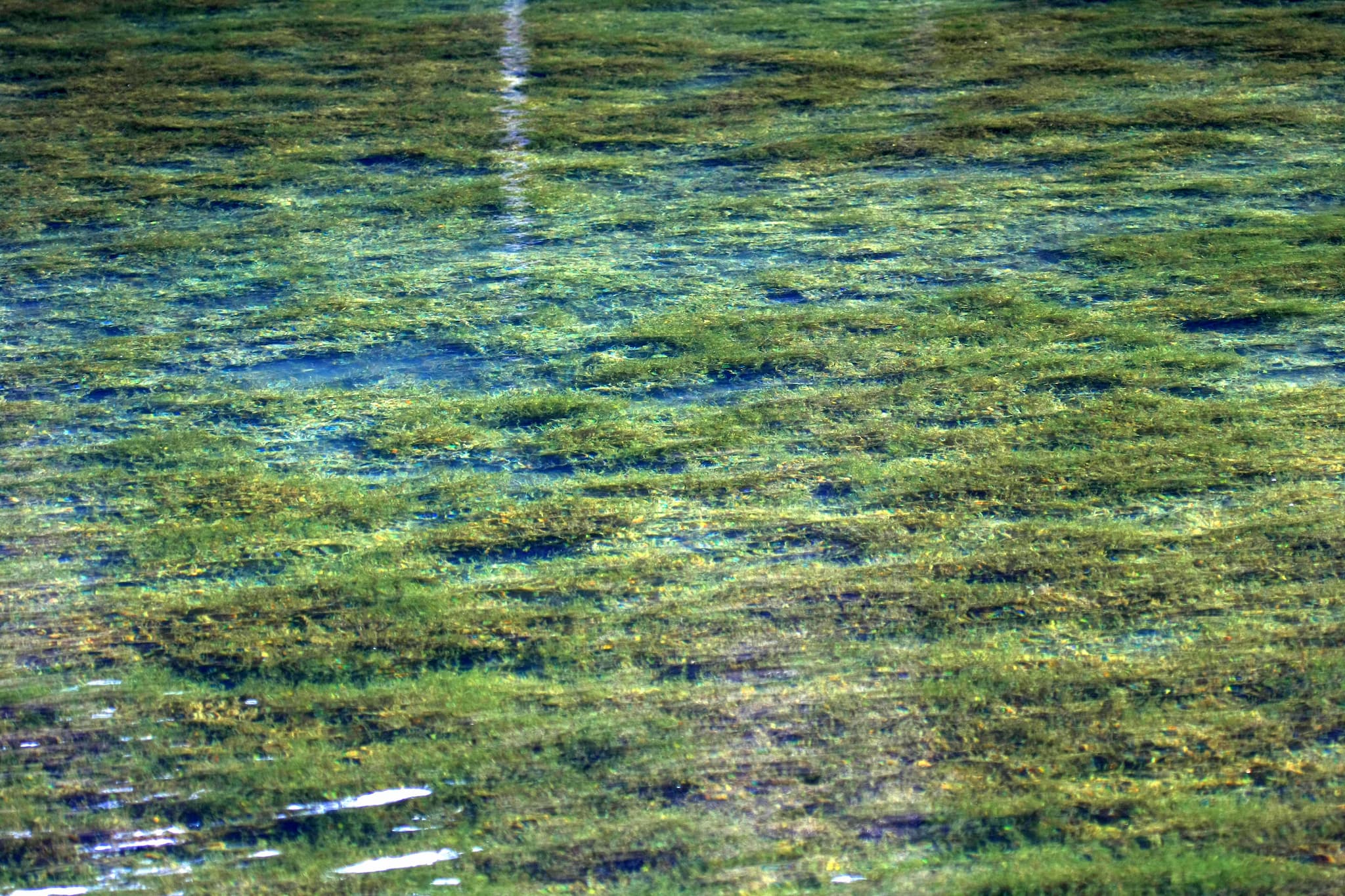 Fraunhofer scientists aboard the International Space Station (ISS) recently ran an experiment where they let algae loose into the vacuum of space for a full 16 months. And, surprisingly enough, the simple plants survived the harrowing journey. Despite extreme temperature variations, UV radiation, cosmic radiation, and incredible length of time, the algae were brought back aboard still alive.

These researchers aboard the ISS are currently running experiments as part of the Biology and Mars Experiment (BIOMEX) project. Within this experimental algae portion of the project, they tested the durability of algae species that are known to love freezing temperatures. Since the mixture of extreme conditions found in space is impossible to replicate in a laboratory environment exactly, the crew on the ISS used their location to put these cold-loving species to the test. However, despite knowing what these plants will endure on Earth, the scientists were astonished at how much they can really take.

Post-experiment, the researchers aboard the ISS will send these algae samples back to Earth. There, they will be rigorously tested to see the actual extent that the temperatures and combined radiation impacted them. This information could be crucial to future human missions to Mars. It could help to ensure the safety of humans and any plant-based food to be consumed.

However, beyond the positive benefits that this research could have on future missions of humans in space, it could also potentially tell us a little bit more about alien life. According to many, including famed astrophysicist Neil Degrasse Tyson, thinking that we are somehow the only living creatures in the universe would be "inexcusably egocentric." And, while previously, few would have thought that any plants could survive such an extended stay in space, we now know better. And so, while certain environments in space may seem inhospitable, we now know that life could exist in places we never before would have suspected.

Read This Next
God Shot
Astronaut Says He Had Religious Experience During Spacewalk
Aquatic Aliens
Experts Puzzled by Harvard Scientist Looking for Alien Wreckage in Ocean
Don't let the door hit you
Elon Musk Lobs Casual Space Station Burn at Moscow
Sun Gazer
Researchers Want to Use the Sun As a Giant Telescope to Look for Aliens
Pay Up
NASA Seeks Funding to Send Scientists to Space Station
More on Off World
Killernova
6:10 PM on the byte
Scientists Find "One in Ten Billion" Star System Primed to Explode in Titanic Kilonova
Lonely Planet
Yesterday on futurism
Scientists Find Nearby Planet the Same Size of Earth, Plan to Search It for Life
Take Cover
Feb 4 on the byte
Space Startup Blows Up Another Giant Inflatable Space Station Module
READ MORE STORIES ABOUT / Off World
Keep up.
Subscribe to our daily newsletter to keep in touch with the subjects shaping our future.
+Social+Newsletter
TopicsAbout UsContact Us
Copyright ©, Camden Media Inc All Rights Reserved. See our User Agreement, Privacy Policy and Data Use Policy. The material on this site may not be reproduced, distributed, transmitted, cached or otherwise used, except with prior written permission of Futurism. Articles may contain affiliate links which enable us to share in the revenue of any purchases made.
Fonts by Typekit and Monotype.