Russian Cosmonauts Go For a Walk in Space 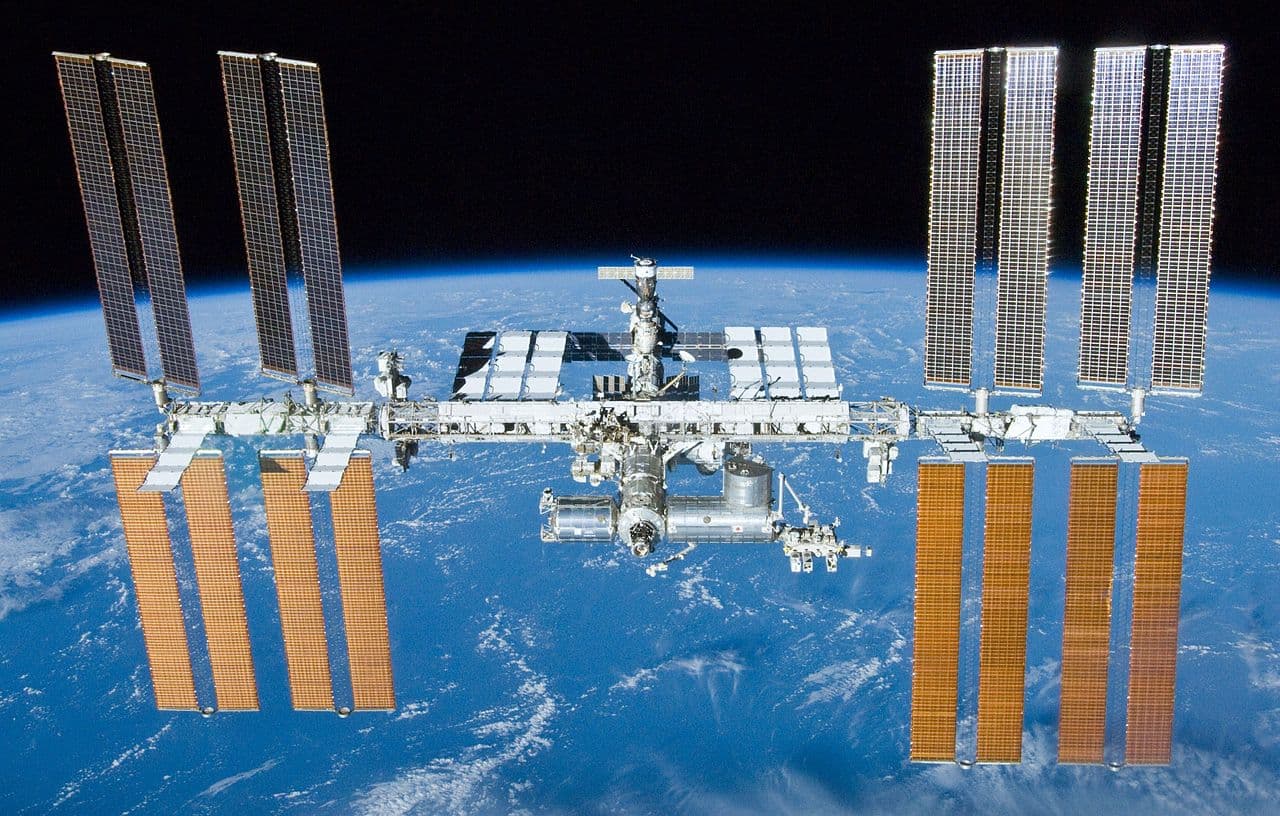 A Walk in Space

Two Russian cosmonauts, Sergei Volkov and Yuri Malenchenko, successfully finished the second spacewalk of 2016 from the Russian segment's Pirs docking compartment. They worked outside the station for four hours and 45 minutes, in which it was reported that they finished 45 minutes earlier than scheduled.

This is the sixth spacewalk for Malenchenko and the fourth for Volkov - whose father Aleksandr was also a cosmonaut.

They installed and retrieved several experimental packages on the Russian Zvezda and Poisk modules. They will also deploy devices called gap spanners on the hull of the station to facilitate the movement of crew members on future spacewalks.

Vinoslivost was one of the experiments that was installed. It will test how various structural materials are affected by the harsh environment of space. The Russian Space Agency (Roscosmos) crew members were also testing the Restavratsiya experiment, which could be used to glue special coatings to external surfaces of the station's Russian segment.

The cosmonauts also retrieved the European Space Agency's (ESA)Expose-R experiment. This experiment investigates how cosmic radiation, microgravity and temperature extremes affect a variety of microbes and organic molecules divulged to the vacuum of space. Yes, we put things on the outside of the ISS in order to see how well various things can (and cannot) survive in space.

Volkov also released a flash drive containing messages and video from last year's 70th anniversary of Victory Day, which marks the end of World War II on the Eastern Front. It was cast away in a retrograde direction so there was no chance it would later hit the station.

Col Malenchenko is one of the most experienced spacefarers in the world. During his stay on the ISS, he should become only the third person to have spent more than 800 cumulative days in space. The current record holder is fellow cosmonaut Gennady Padalka, who has spent 879 days in orbit.

This may sound like simple work, but it is actually amazingly dangerous, though we often take such space walks for granted.

Investigators have been studying data from a spacewalk that took place on 15 January, which had to be stopped early due to the water in Tim Kopra's helmet. This event was another reminder that spacewalking remains the riskiest activity undertaken by astronauts and cosmonauts...and most humans alive today.

A similar water leak nearly drowned Italian astronaut Luca Parmitano on a spacewalk that took place in July  of 2013. Col Kopra was wearing the same spacesuit used by Parmitano on that occasion; it was apparently given a thorough overhaul after the 2013 incident.

And back on the 15th of December, Yuri Malenchenko had to pilot the Soyuz spacecraft to a manual docking with the space station after the failure of the vehicle's Kurs radar (which determines the relative distance of the capsule and its target).

Read This Next
God Shot
Astronaut Says He Had Religious Experience During Spacewalk
Don't let the door hit you
Elon Musk Lobs Casual Space Station Burn at Moscow
Pay Up
NASA Seeks Funding to Send Scientists to Space Station
Virts Ramp
Former NASA Astronaut Says America Should Cut Russia Loose on the Space Station
Overloaded
Whiny Space Tourists Say They Were Too Busy on the Space Station
More on Off World
Centrifugal Motion
Yesterday on the byte
NASA Tests System to Fling Satellites Into Sky Using Huge Centrifuge
Universally Cool
Yesterday on the byte
Madman Builds "Entire Universe" in Minecraft
I'll Allow It
Wednesday on the byte
SpaceX Ground Control References "Mean Girls" During Astronaut Launch
READ MORE STORIES ABOUT / Off World
Keep up.
Subscribe to our daily newsletter to keep in touch with the subjects shaping our future.
+Social+Newsletter
TopicsAbout UsContact Us
Copyright ©, Camden Media Inc All Rights Reserved. See our User Agreement, Privacy Policy and Data Use Policy. The material on this site may not be reproduced, distributed, transmitted, cached or otherwise used, except with prior written permission of Futurism. Articles may contain affiliate links which enable us to share in the revenue of any purchases made.
Fonts by Typekit and Monotype.