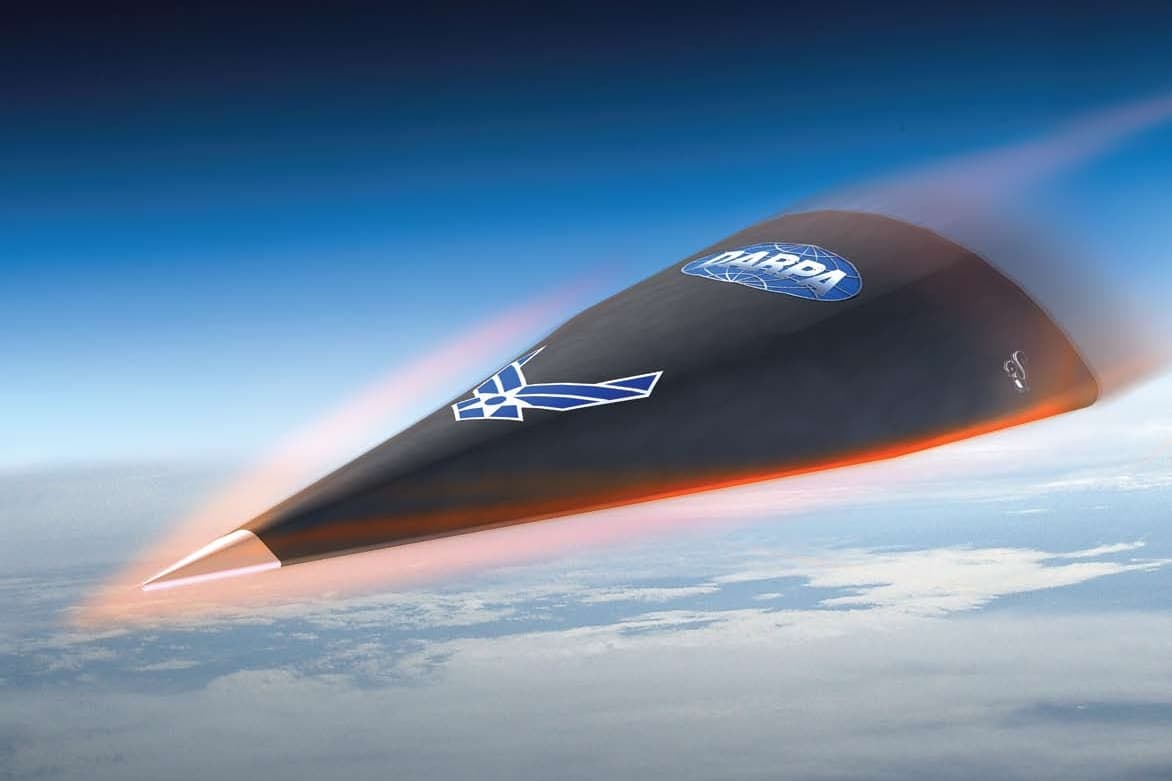 There are several hypersonic crafts under development, and they could greatly alter the way that we travel. Indeed, many of these designs have already provided valuable insights into how we can quickly and efficiently get from one side of the globe to the other.

For example, the Falcon Hypersonic Technology Vehicle 2 (HTV-2) is a prototype for an unmanned military aircraft, and the DARPA team behind the tech claims that it is the fastest ever built. According to Lockheed-Martin, the speeds that this craft was designed for are remarkable. They assert that, "at HTV-2 speeds, flight time between New York City and Los Angeles would be less than 12 minutes."

In previously conducted tests, DARPA assert that the craft already managed to travel at 20 times the speed of sound during a test flight. And this isn't just an anomaly. It maintained this speed for about three minutes before experiencing a technical problem...and then it crashing into the Pacific Ocean.

It was the second-ever test flight for this aircraft, and its splashdown occurred on Aug. 11, 2011.

At the present juncture, reports say that no further tests will be made with the HTV-2, but not because we have given up. Rather, DARPA asserts that they have gathered the intelligence necessary from the HTV-2, and will use the data gathered to improve hypersonic flight.

DARPA reported that, despite the unplanned splashdown, they were able to procure more than nine minutes of data from the entire mission.

The Rational Behind the Tech

Conventional Prompt Global Strike is an advanced weapons program, of which the HTV-2 is a part. It is working to develop weapon systems that can reach any enemy target anywhere in the world within an hour. The program launches a rocket high into the atmosphere. The rocket then comes rushing back to the Earth’s surface at incredible speeds, generating temperatures up to 1,930 Celsius (3,500 degrees Fahrenheit) in the process.

In June of this year, the Chinese Defense Ministry confirmed their own fourth test of a hypersonic nuclear delivery vehicle (though a lot of information surrounding it is rumored). The Washington Free Beacon reported that China’s defense ministry stated, "The scheduled scientific research and experiments in our territory are normal, and those tests are not targeted at any country and specific goals."

We routinely monitor foreign defense activities and we are aware of this test. However, we don't comment on our intelligence or assessments of foreign weapon systems. We encourage greater transparency regarding their defense investments and objectives to avoid miscalculation.

The hypersonic glide vehicle ‘Wu-14’ can reportedly travel up to 10 times the speed of sound. And hopefully, this tech can be used to for beneficial purposes related to travel and exploration.

Read This Next
"Hoodwinked"
New Pentagon Group Accused of Trying to "Bury" UFOs Again
Hmmmmmm
The Pentagon Just Released Its UFO Report
Crush Depth
Debris Found From Missing Submarine, All Crew Presumed Dead
Found Footage
Pentagon Confirms That Leaked Video Is Part of UFO Investigation
Killer Copter
Middle Eastern Nation First to Buy Drone Armed With Machine Gun
More on Robots & Machines
From the Dept. of...
12:00 AM on futurism
The Best Desks of 2023
From the Dept. of...
Feb 4 on futurism
The Best Modems for Gaming in 2023
Balloon Pop
Feb 4 on the byte
Footage Shows Chinese Balloon Being Shot Down
READ MORE STORIES ABOUT / Robots & Machines
Keep up.
Subscribe to our daily newsletter to keep in touch with the subjects shaping our future.
+Social+Newsletter
TopicsAbout UsContact Us
Copyright ©, Camden Media Inc All Rights Reserved. See our User Agreement, Privacy Policy and Data Use Policy. The material on this site may not be reproduced, distributed, transmitted, cached or otherwise used, except with prior written permission of Futurism. Articles may contain affiliate links which enable us to share in the revenue of any purchases made.
Fonts by Typekit and Monotype.